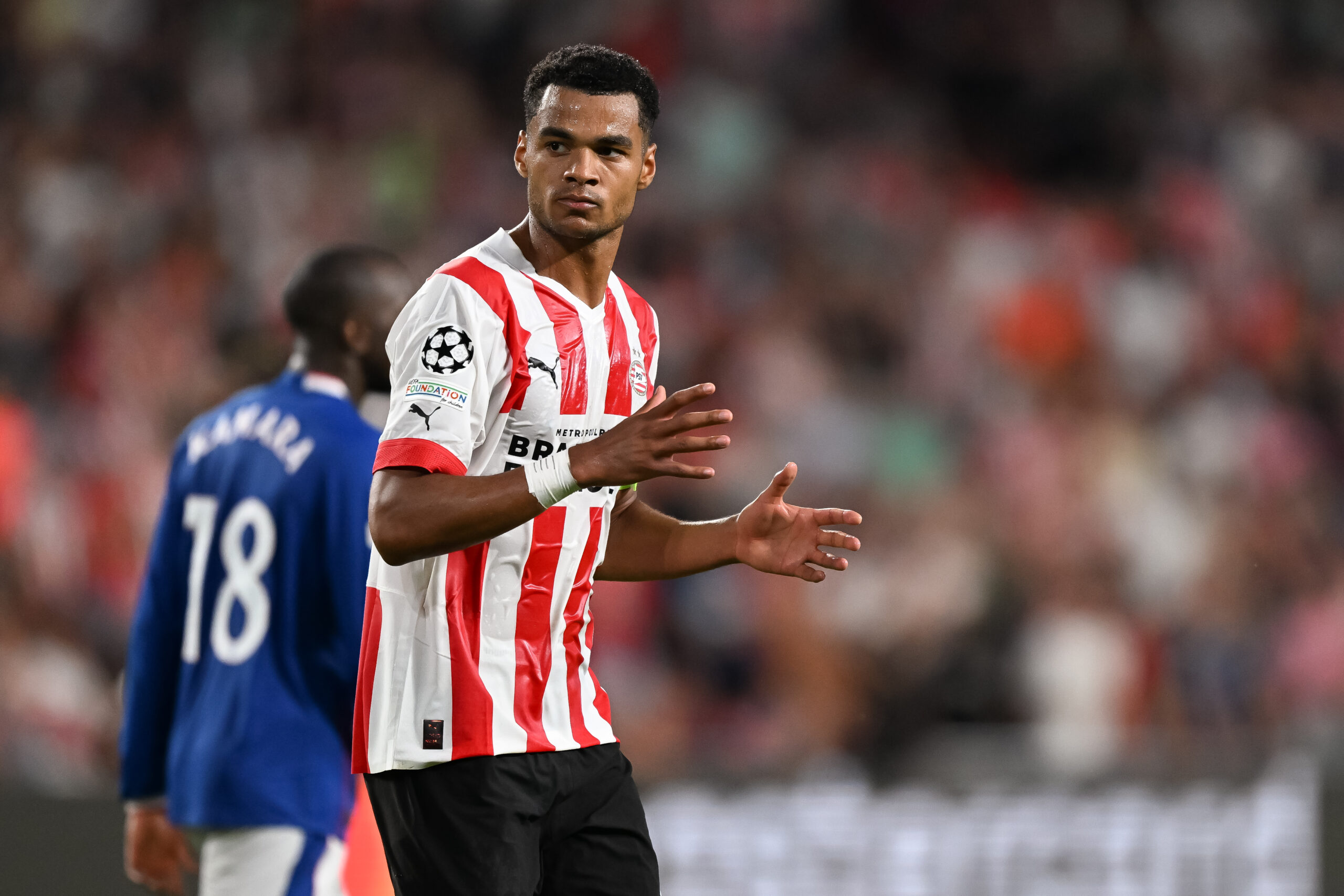 Leeds United are still keeping tabs on PSV Eindhoven winger Cody Gakpo and will try to sign him in January after failing to do so in the recently concluded summer transfer window, reports Fabrizio Romano.

It turned out to be a transfer merry-go-round for Gakpo on the deadline day. Manchester United were in pole position after agreeing personal terms with the Dutch forward. However, they decided not to pursue him after signing Antony from Ajax in a blockbuster deal.

The Elland Road outfit were able to convince Gakpo with their offer, but a phone call from Netherlands national team manager Louis van Gaal changed the winger’s mind.

The former Man Utd boss advised Gakpo to remain with PSV until after the World Cup 2022, which eventually caused the deal to fall through.

Gakpo continues to be Jesse Marsch’s top target, and Leeds are determined to bring him to Elland Road in the January transfer window.

The 23-year-old has made a terrific start in the 2022/23 season, netting six goals and three assists in five league games.

Van Gaal will be expecting Gakpo to maintain his form and remain in the best shape with the World Cup on the horizon.

Elsewhere, Leeds succumbed to a 5-2 defeat against Brentford over the weekend, which marked their third consecutive game without a win since their emphatic 3-0 victory over Chelsea at Stamford Bridge.