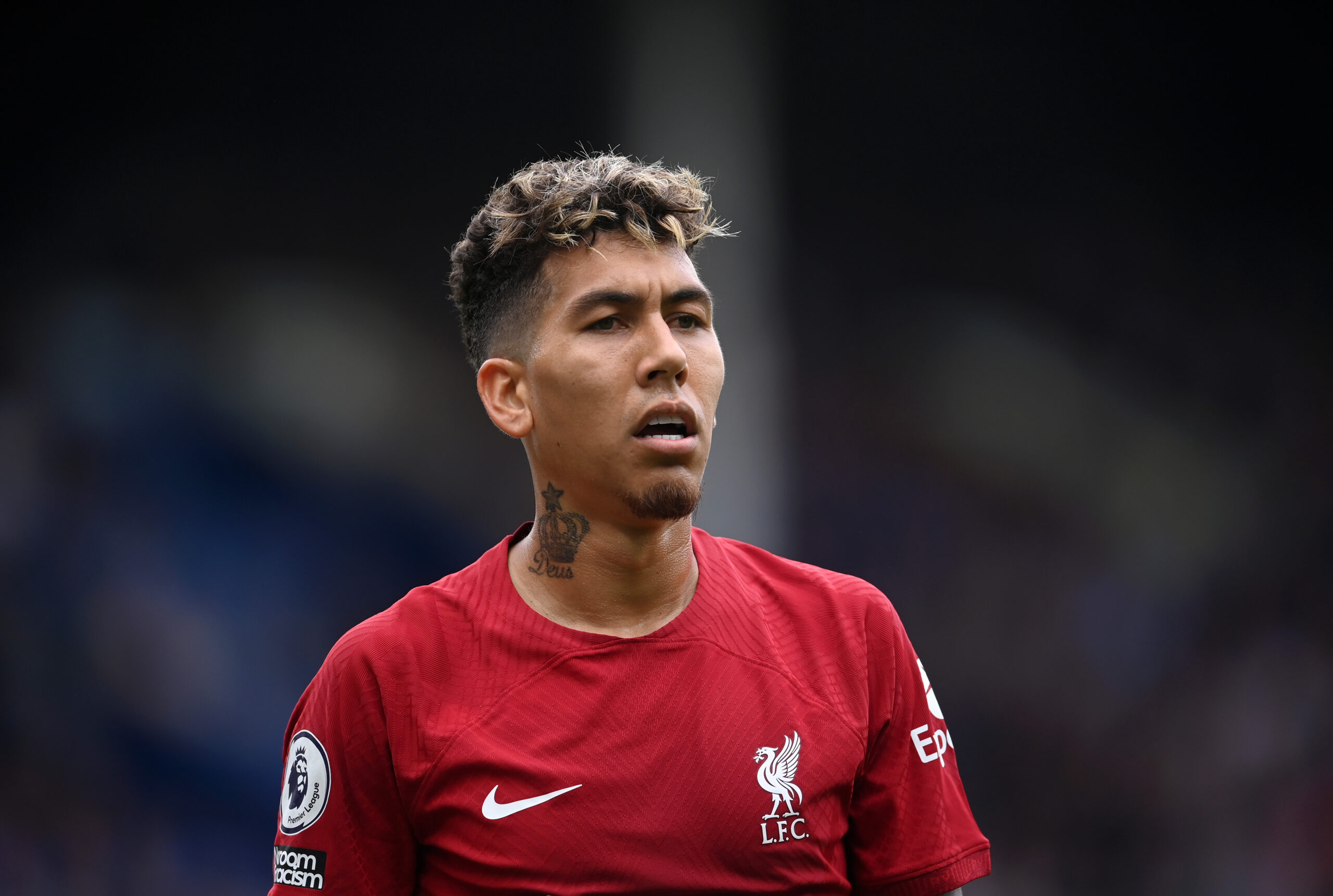 The Brazilian centre-forward was linked with an exit in the summer window, with Juventus showing interest in him.

However, Jurgen Klopp insisted that Firmino was not for sale, while the latter also confirmed his commitment to the club.

The decision has proved effective, with Firmino getting off to an impressive start this season despite the Reds’ struggles.

His contract expires in the summer of 2023, meaning he can sign a pre-contract with foreign clubs in January.

Juve are keen on adding the Brazilian to their attacking ranks.

After their failure to land him in the summer, the Old Lady heavily explored the market for alternatives and eventually landed Arkadiusz Milik on loan from Marseille.

The Italian manager wants to have a strong squad to challenge on fronts this season, and he is already planning for reinforcements for the winter transfer exchange.

Firmino remains on the top of the wishlist, with the Bianconeri looking to continue their strategy of signing players for nothing with the Brazilian.

Allegri’s men are off to a fluctuating start to the new Serie A season, collecting two wins and three draws in five games.