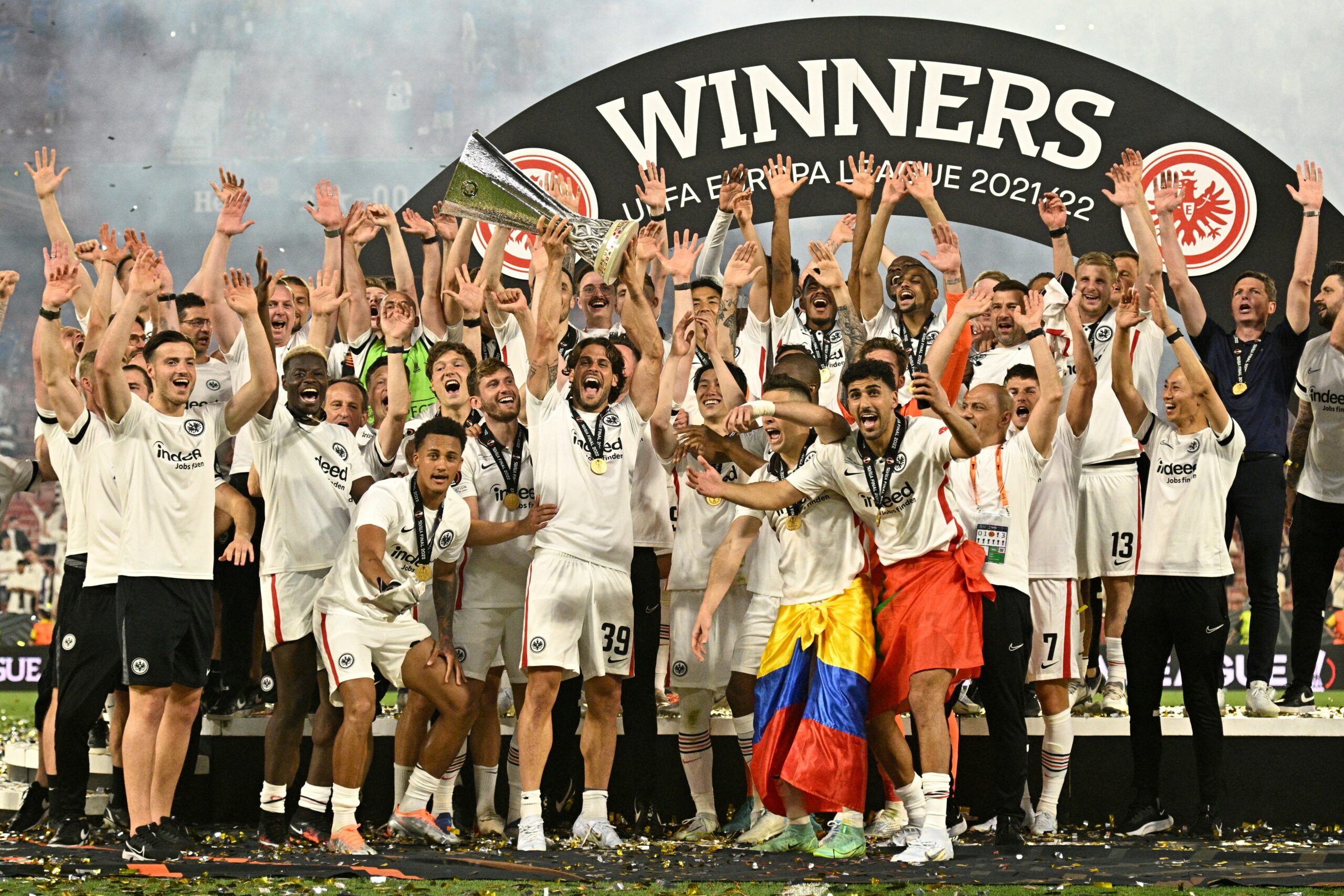 The 2022/23 Europa League returns in September with several big clubs amongst the front-runners to get their hands on the prestigious trophy.

The group stage has been condensed into a nine-week period to allow time for the 2022 World Cup in Qatar to be played later this year. Here is our preview of this season’s tournament.

The group stage features six matchdays and runs from September 8 to November 3. The line-up for the opening phase is as follows:

Manchester United and Arsenal will fancy their chances of progressing to the knockout stage after being handed reasonably favourable groups.

The Gunners look a good bet to claim top spot in Group A ahead of PSV Eindhoven, while United should ease home in Group E in front of Real Sociedad.

Betis are likely to be Roma’s biggest threat in the group, but Jose Mourinho’s side should comfortably progress to the next phase.

Braga, Monaco, Lazio, Feyenoord and Red Star Belgrade are amongst the other clubs likely to make it out of their respective groups.

The format of the Europa League makes it difficult to predict a tournament winner before the knockout stage gets underway.

Eight teams from the Champions League drop into the competition at that point, creating the possibility that a handful of big hitters could join the party.

Man United, Arsenal and Roma are all fancied to lift the trophy before a ball has been kicked, and it would be no surprise to see one of them achieve the feat.

United have invested heavily in their squad this summer and will be desperate to win some silverware under manager Erik ten Hag.

Arsenal and Roma have made excellent starts to the new campaign and should both make it to the latter stages of the tournament.

Betis, Sociedad and Lazio are other teams in the group stage who could go a long way if they produce their best form.

Predicting the winner of the top goalscorer award is also tricky, with some clubs opting to rest their top players during the group stage.

Arsenal’s Gabriel Jesus leaps off the page as a likely contender, while Tammy Abraham should get plenty of goalscoring chances with Roma.

An interesting contender could be Manchester United star Cristiano Ronaldo, who may feature for the club in Europe this season.

The Portuguese was keen to leave the club this summer, but a move failed to materialise. He may well have a point to prove if he features in the competition.

All Europa League games are available for live streaming through different platforms and providers depending on where you are in the world. See our Europa League live streams page for more information.