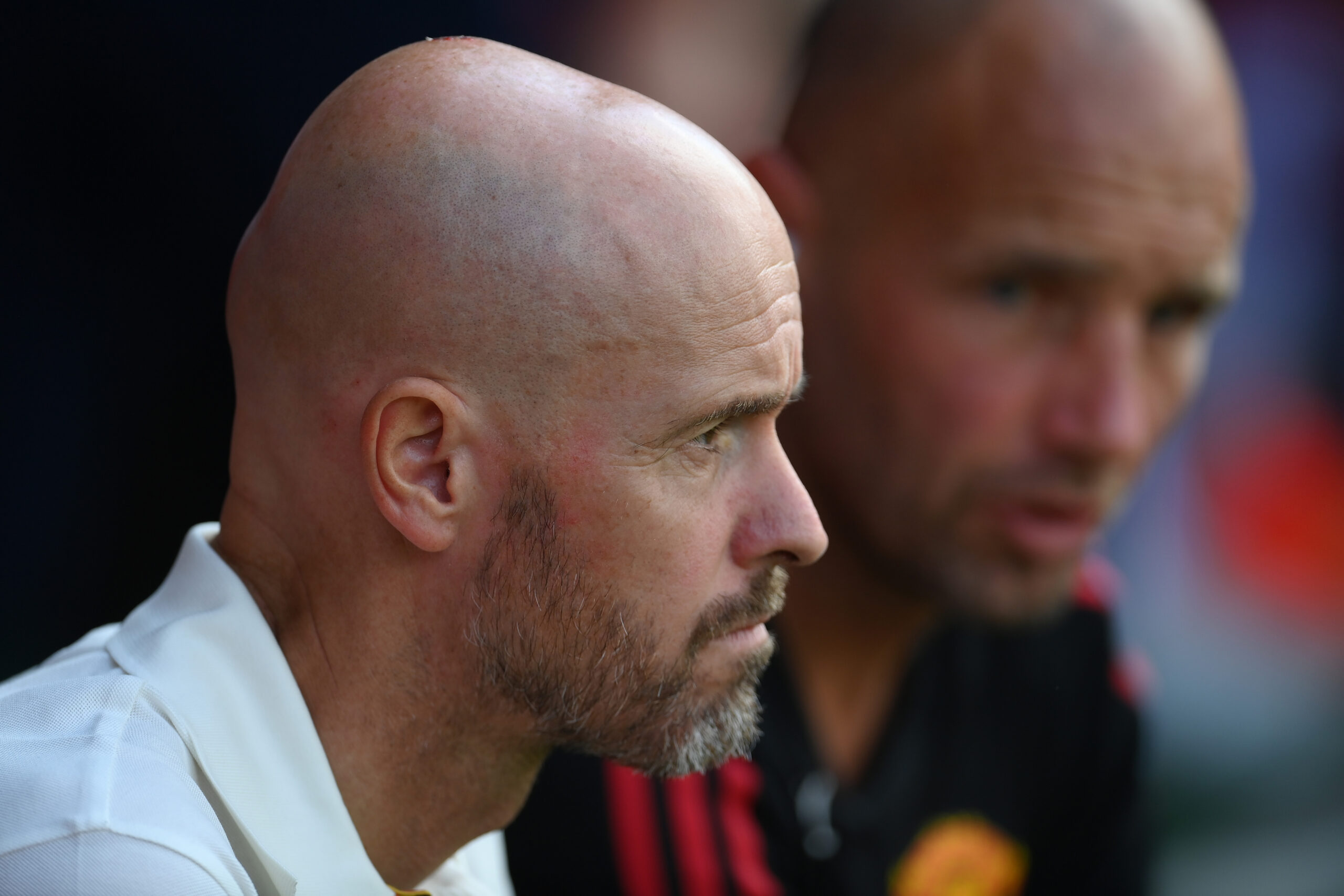 The 2022/23 Europa League will offer Manchester United a genuine opportunity to end their recent trophy drought.

The Red Devils have been handed a favourable group and will be confident about progressing to the latter stages of the tournament. Here is our preview:

New United manager Erik ten Hag has been tasked with guiding the club back to the top of European football, and this competition provides a stepping stone towards that aim.

United have been handed a golden opportunity to progress to the knockout stage, with only Real Sociedad likely to provide much in the way of realistic competition.

Long trips to Omonoia and Sheriff will be tiring, but it would be a major surprise if either team had the quality to trouble United.

The Red Devils have made some excellent signings this summer including Antony, Casemiro and Lisandro Martinez.

With Ten Hag gradually getting to grips with the size of the task at United, their fans can look forward to European competition with renewed vigour.

The Red Devils reached the UEL final in 2020/21 but lost after an epic penalty shoot-out against Villarreal.

They were defeated in the semi-finals by Sevilla the previous season but got their hands on the trophy in 2016/17 by beating Ajax in the final.

While previous history counts for little, United will fancy their chances of making a big splash in this season’s competition.

Sociedad could be troublesome if they play to their potential, although losing star striker Alexander Isak to Newcastle United is a big blow.

Omonoia and Sheriff are regular qualifiers for UEFA’s competitions but will find it tough to match the top two teams in the group.