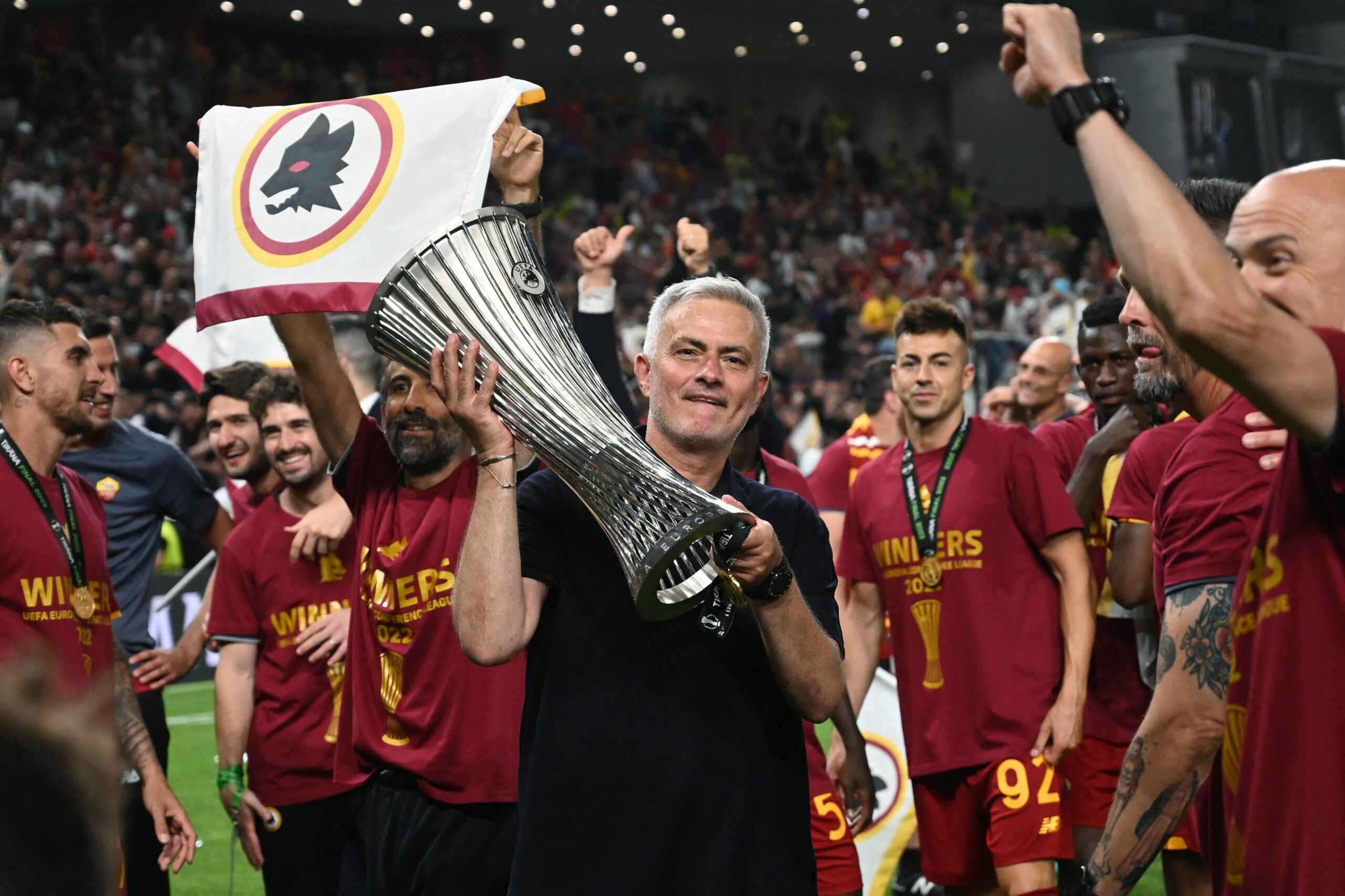 Roma and Real Betis were drawn in this section alongside HJK Helsinki and PFC Ludogorets Razgrad.

With all four clubs having won a trophy in the past year, Group C promises to be one of the most intriguing during the early part of the Europa League. Here is our preview:

Roma won the Conference League by defeating Feyenoord in the inaugural final last season to secure a place in Pot 1 for the draw for the 2022/23 Europa League.

There were plenty of intriguing match-ups in the remaining three pots, and the Giallorossi were grouped with one of them in Spanish side Real Betis.

HJK and Ludogorets will complete the foursome as Group C looks to be one of the most exciting groups in the competition.

Real Betis progressed to the competition’s round of 16 last term and narrowly missed out on a top-four finish. However, the Heliopolitanos managed to win their first Copa del Rey in 17 years and will try to build on last season’s success.

With the additions of Paulo Dybala, Nemanja Matić and Andrea Belotti, Roma appear to be the favourites in Group C and should qualify for the knockout stage without too much difficulty.

Manuel Pellegrini’s side have won their opening three matches in La Liga, while Roma sit at the top of the Serie A table after four matches. The two clashes between these clubs in October will be crucial in deciding which team tops the group.

Ludogorets failed to win any of their group stage matches last season and with the increased quality of opponents, the Bulgarian-league champions seem likely to fall down to Europe’s third-tier competition.

HJK recovered from their disappointing 7-1 aggregate lost to FC Viktoria Plzeň in the Champions League play-offs by qualifying for the Europa League group stage.

Last year saw them finish third in the Europa Conference League as they failed to score against both teams that finished above them. The Finnish champions will need to steal some points from Ludogorets if they want any chance of finishing third.