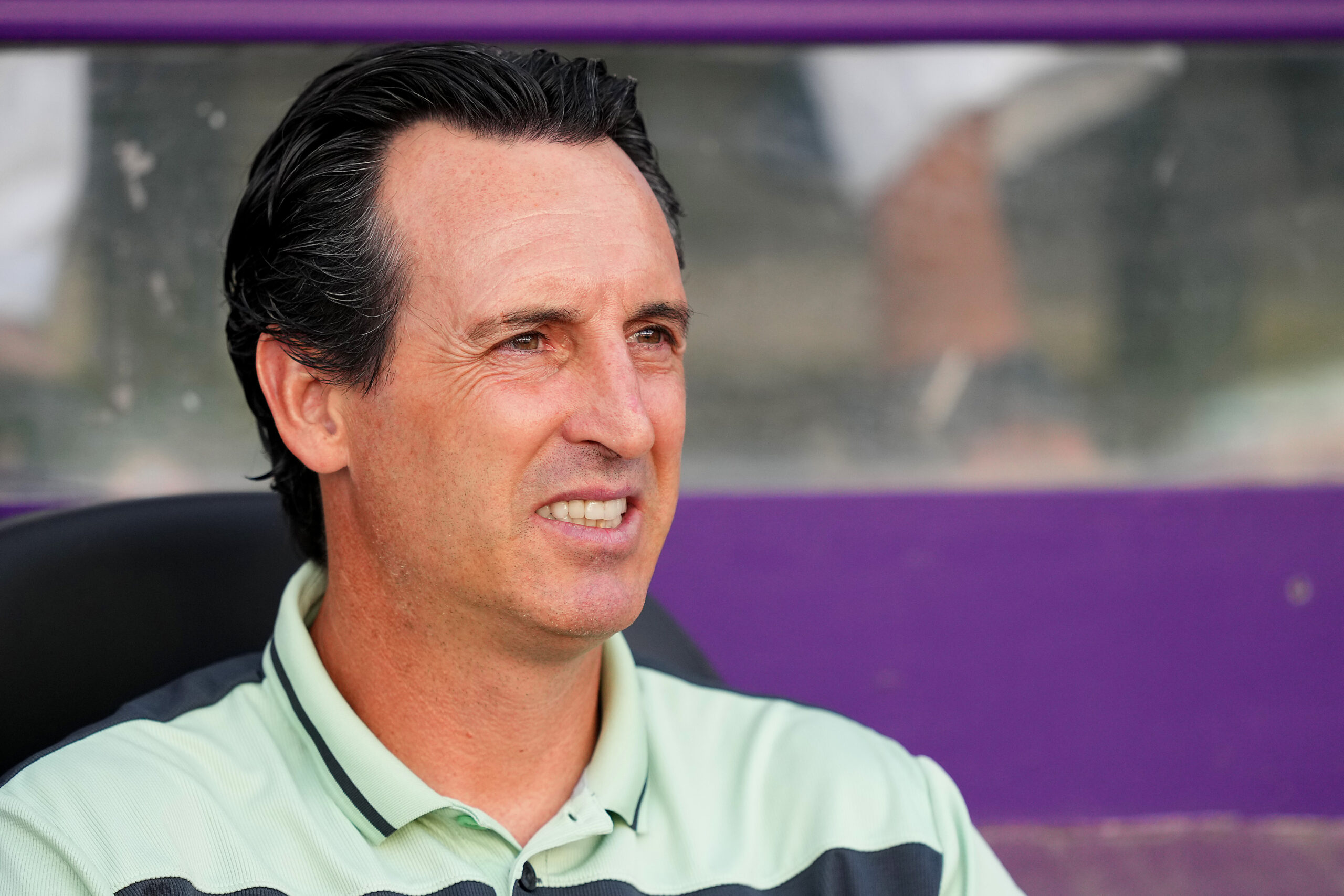 With the three remaining sides in this section, including Austria Wien, Hapoel Be’er Sheva and Lech Poznan, evenly matched, the Spaniards should be steamrolling to springtime Europa Conference League fixtures.

Seasonal European campaigners Villarreal are one of the leading candidates to take home the crown, let alone finish at the top of this relatively low-profile section.

The Spaniard has four Europa League titles in his trophy cabinet, including three in succession with Sevilla between 2014-2016 and one with the Yellow Submarine in 2020/21.

Given the competition in Group C, a routine autumn campaign in Europe’s third-tier competition should set the pulse for Villarreal’s bid to acquire a second European title in three years.

Austria Wien’s return to a UEFA group stage following a five-year hiatus from continental action is quite an achievement for Die Veilchen, who last won the domestic league title in 2013.

However, the Austrians have been no match for their European peers in their recent continental adventures, as evidenced by their eight-match winless streak in UEFA-sanctioned games.

You don’t have to look beyond their 6-1 thumping at the hands of Fenerbahce in the Europa League play-offs to understand Wien’s limitations when it comes to European action.

On top of that, the last time they navigated their way into European competition knock-outs was in the 2004/05 UEFA Cup.

Hapoel Be’er Sheva may be the least exciting side on this list, but their fourth group stage appearance since 2016/17 suggests they are on course to becoming European regulars.

One thing is sure – last season’s Israeli Premier League runners-up deserve the benefit of the doubt.

Second place in Group C is very much up for grabs, meaning Lech Poznan will be out to make their way into the knock-outs for the first time since 2011/12.

Despite finishing bottom of their last UEFA group back in 2020/21, the Railwayman picked themselves up to conquer the Ekstraklasa last term in an emphatic fashion.

Lech have carried their predatory form into the 2022/23 Europa Conference League qualifying, dispatching Dinamo Batumi, Vikingur Reyjkavik and Dudelange to book a place in the competition proper.

Let’s see if they have what it takes to claim the coveted second place.