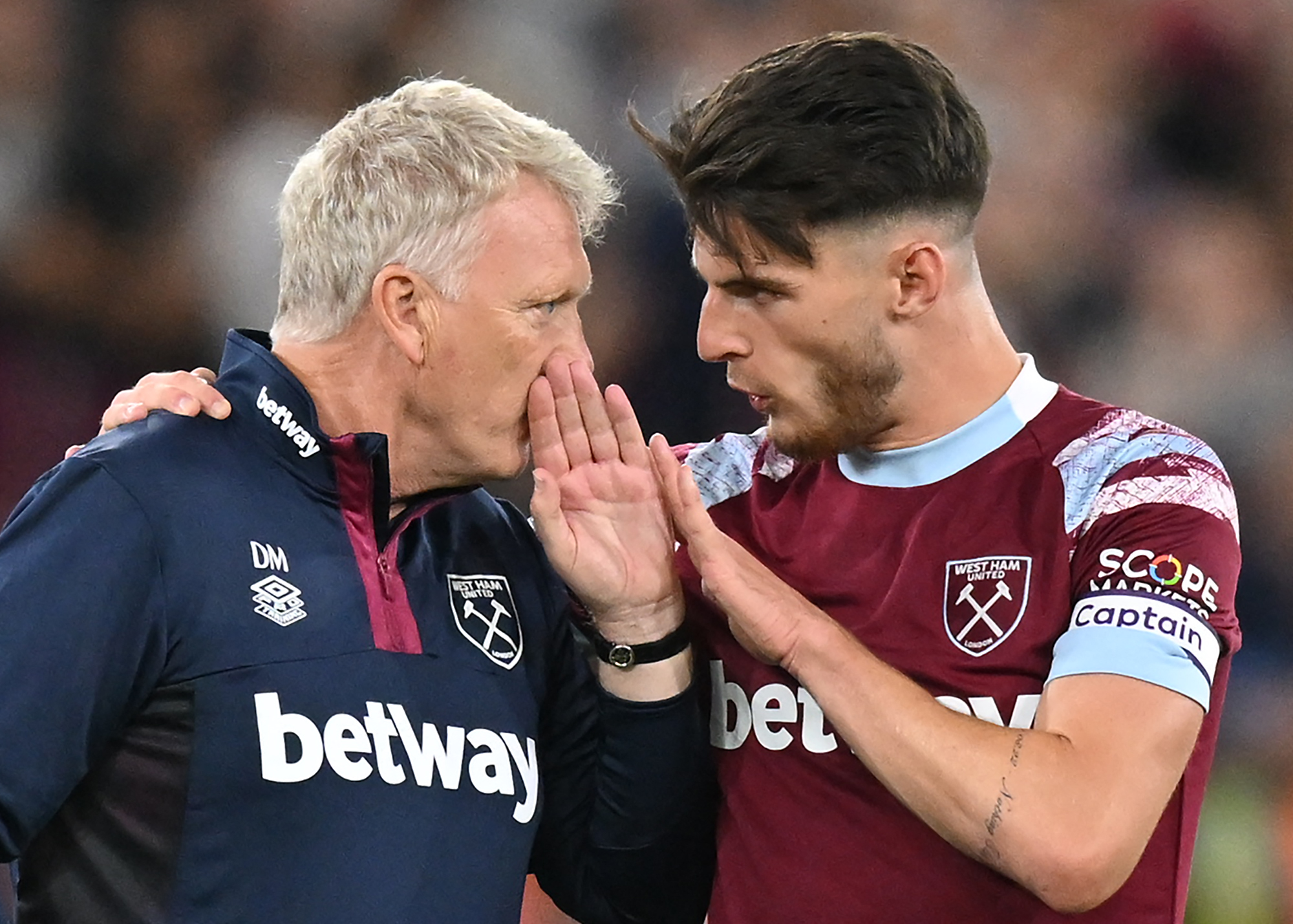 West Ham United head into the 2022/23 Europa Conference League as one of the favourites to win the second edition of the tournament.

The Hammers have been handed some potential banana skins in Group B but should progress to the knockout stage. Here is our preview:

West Ham have been drawn to face Anderlecht, FCSB and Silkeborg in the opening phase and would be well advised not to underestimate the task they face.

Anderlecht represent a trip down memory lane for the Hammers, with the two clubs meeting in the 1975/76 European Cup Winners’ Cup final.

The Belgian side triumphed 4-2 on that occasion, but they are not the force of old, and West Ham will fancy their chances of finishing ahead of them in the group.

The Hammers have also been paired with Romanian outfit FCSB – a club with a rich history in European competitions.

Formerly known as Steaua Bucharest, they were crowned European champions in 1986 and will be eager to make their mark in this group.

Silkeborg complete the line-up meaning West Ham will face Danish opponents again after beating Viborg 6-1 on aggregate in the play-off round.

The Danish outfit dropped into this tournament from the Europe League and could prove troublesome, particularly at home.

However, West Ham are worthy favourites to win the group and should progress a long way in the tournament this season.