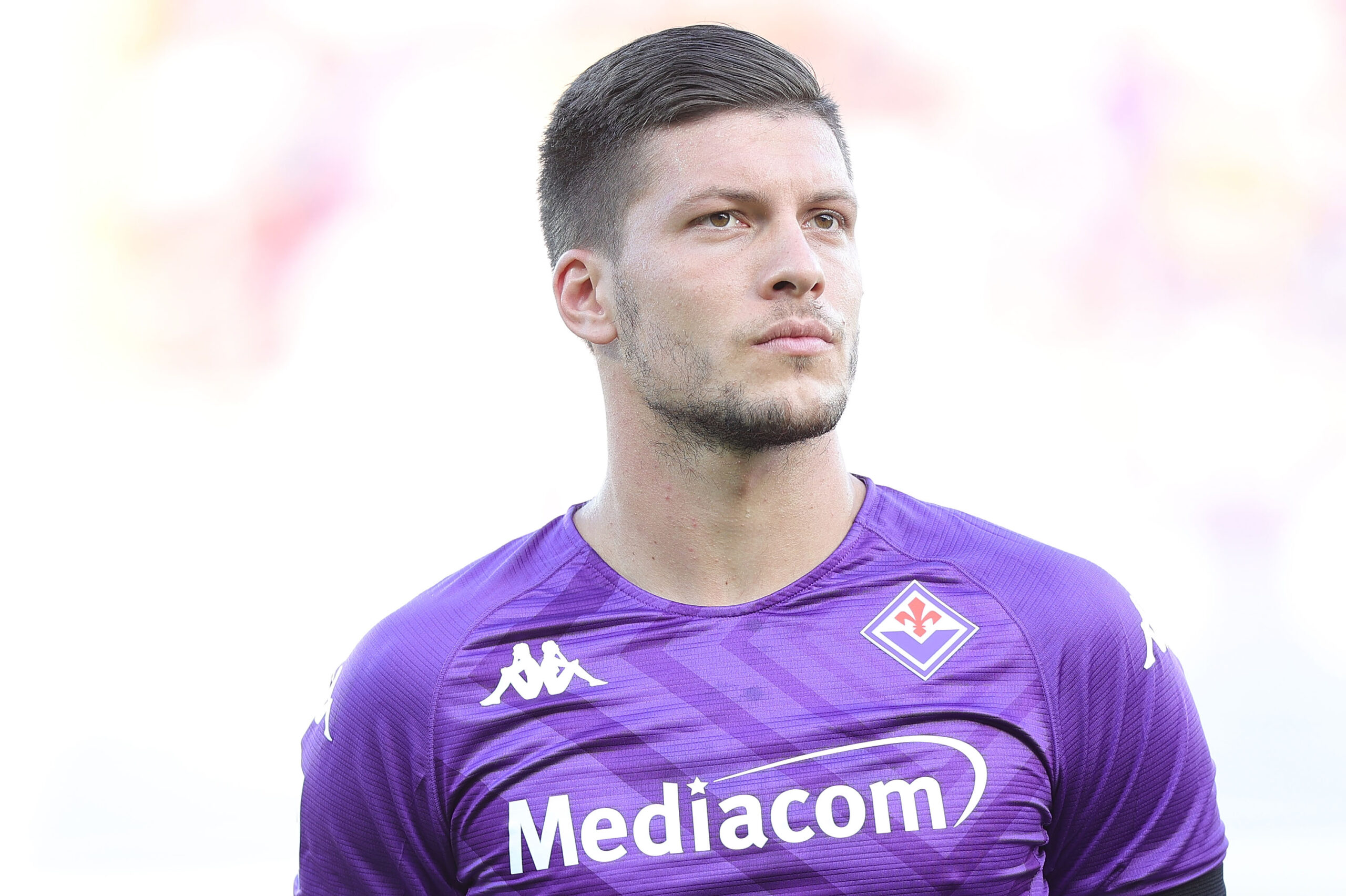 It’s been six years since Fiorentina last competed in European football, with one of the most iconic Italian teams bracing themselves for a first-ever appearance in the Europa Conference League proper.

Drawn together with Hearts, Istanbul Basaksehir and RFS in Group A, they are odds-on favourites to secure springtime fixtures in European action for the first time since the 2016/17 Europa League.

Vincenzo Italiano’s men squeezed past Dutch outfit Twente 2-1 on aggregate after eking out a scoreless draw in the Netherlands following a hard-fought 2-1 first-leg win at home.

Luka Jovic’s arrival from Real Madrid on a season-long loan could prove a massive coup for La Viola since they have struggled for goals in the wake of Dusan Vlahovic’s blockbuster switch to Juventus in January.

Although they have no past experience in the Europa Conference League fixtures, the Italians boast rich European history, having featured in four major continental finals, most recently in 1990.

It’s hard to see them following in the footsteps of the maiden Europa Conference League winners Roma, but Fiorentina should at least reach the knockout stage.

The Turkish heavyweights left the likes of Maccabi Netanya, Breidablik and Royal Antwerp behind en route to securing their fourth group stage appearance in six years.

However, except for their epic victory over Manchester United in the 2020/21 Champions League group phase, the Grey Owls have only won five of their remaining 17 group stage fixtures.

Yet, experience is bursting at the seams in the Basaksehir corner this season.

Basaksheir’s impressive start to the 2022/23 season suggests this could mark their first foray into the knock-out stages of a major European competition since the 2019/20 Europa League.

Hearts may have suffered a 3-1 aggregate defeat to Zurich in the Europa League play-offs, but they are set to compete in a European group phase for the first time since 2004.

Having battled in the Scottish Championship as early as 2020/21, the idea of playing at a continental level again must feel odd amongst the Jambos faithful.

But if they are to stand any chances of defying the odds and reaching a European competition knockout phase for the first time in the club’s history, Tynecastle may need to be a fortress.

Last but not least, RFS have made history by qualifying for the Europa Conference League proper, becoming the first-ever Latvian club to reach a UEFA group phase.

The reigning Virsliga champions went past Hibernians and Linfield in qualifying to achieve an unprecedented feat in Latvian football history.

However, it should be their pinnacle, as not even their most die-hard supporters expect Viktors Morozs’ side to pull off any upset in this highly competitive section.