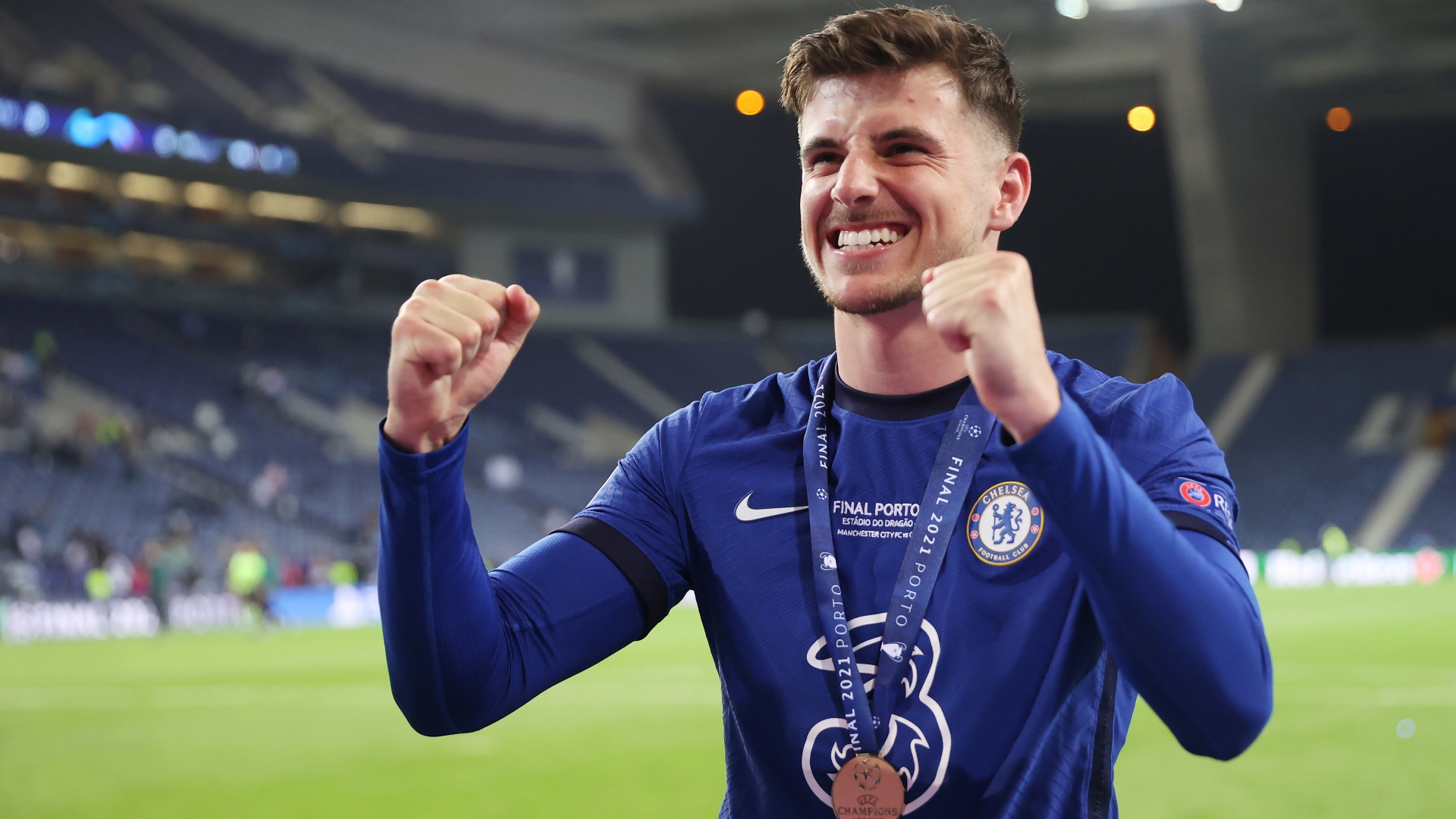 Chelsea will step up talks on a new bumper contract with Mason Mount after confirming that Reece James has committed his long-term future to the club, according to the Telegraph.

James put pen to paper on a new five-year deal with the option of a further 12 months that will see his contract run until the summer of 2028. The new deal also comes with a huge pay rise for the dazzling 22-year-old.

Mount and James had been one of the lowest earners in Thomas Tuchel’s first-team squad, but after taking over the club, new Chelsea co-owner Todd Boehly has made the futures of academy graduates a priority.

The club was waiting until the rush of the transfer window was over before tying their priced jewels to new bumper contracts that would see them become some of the club’s best-paid stars.

With James’ contract now sorted, Mount is the next in line.

After progressing through the youth ranks at Chelsea, Mount embarked on loan spells with Vitesse Arnhem and Derby County.

He impressed in both loan stints before Frank Lampard handed him his first team debut against Manchester United in 2019, and the young Englishman has not looked back since.

Mount has been a stellar performer for the Blues, scoring 30 goals and providing 31 assists in 166 appearances, including the match-winning assist in the Champions League final in Porto.

Co-controlling owners Boehly and Behdad Eghbali want to rebalance the Chelsea wage bill, which means rewarding players who have performed well for the club rather than just dishing out the biggest wages to the most expensive signings.

Talks have already begun with Mount’s representatives, and there will now be a renewed bid to find an agreement with the 23-year-old, whose current contract expires in 2024.

Mount was an integral part of Tuchel’s side last season, where he enjoyed his best spell in a Chelsea shirt with 11 goals and 16 assists in 53 games across all competitions.

However, he has yet to pick up where he left off last season and has not recorded any goal contributions in six games this term.