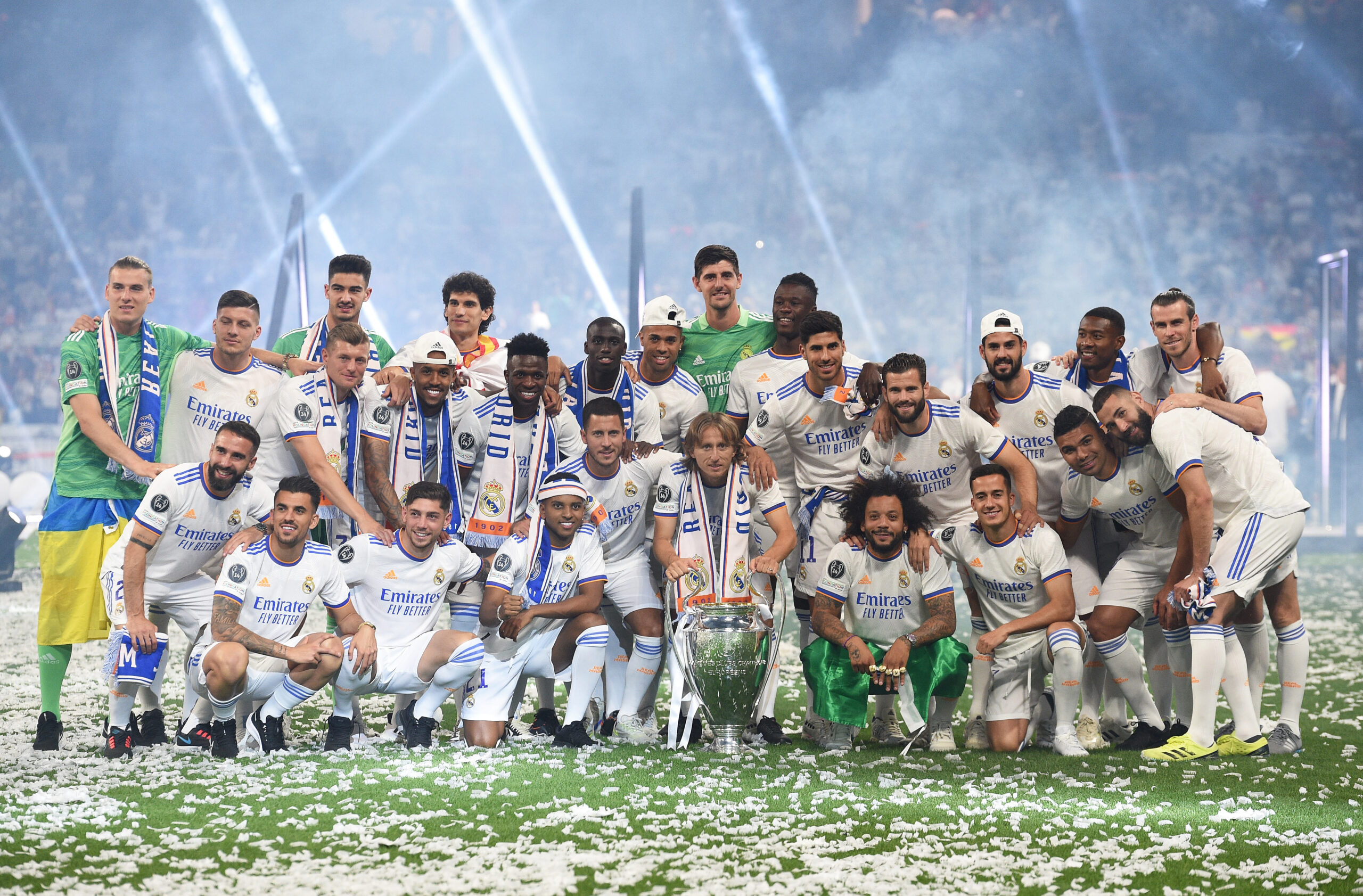 The 2022/23 Champions League gets underway in early September with 32 clubs battling to be crowned as the kings of Europe.

The group stage has been condensed into a nine-week period, increasing the chances of some surprise results along the way. Here is our preview of this season’s tournament.

The group stage features six matchdays and the fixtures run from September 6 to November 2. The line-up for the opening phase is as follows:

The Premier League’s four representatives have all been handed reasonably favourable groups and should have little difficulty reaching the knockout phase.

Group C is undoubtedly the most difficult group, with Bayern Munich, Barcelona and Inter Milan all capable of claiming top spot.

With each of the big guns also facing what will be a hostile trip to Viktoria Plzen, this will not be a group for the faint-hearted.

Reigning champions Real Madrid have landed in the easiest section in Group F alongside RB Leipzig, Shakhtar Donetsk and Celtic.

Los Blancos are bidding to become European champions for the 15th time and should have little trouble progressing to the next stage.

Atletico Madrid, AC Milan, Borussia Dortmund and Juventus are amongst the other teams who should progress out of their Champions League groups.

You have to go back to 2003/04 to find the last time one of the established elite clubs failed to win the Champions League.

Porto got the job done on that occasion, but it would be a major surprise if this year’s winners did not come from a select group of clubs.

After being handed an easy opening group, Madrid will fancy their chances of progressing a long way in this season’s tournament.

However, they may have their work cut out to fend off Manchester City, who have strengthened their squad impressively this summer.

City’s acquisition of striker Erling Braut Haaland has given them a formidable look as they bid to win the tournament for the first time.

Haaland has been in fine form during the early part of the campaign and is a good bet to add to his tally of 23 goals in 19 appearances in this competition.

City reached the final in 2020/21, but they are strongly fancied to end their frustrating wait to get their hands on the prestigious trophy.

Bayern should go a long way in the tournament, while Tottenham Hotspur, Chelsea, Paris Saint-Germain and Barcelona are amongst the other teams worth keeping an eye on.

Given the attacking talent at Man City’s disposal, Haaland will be provided with a plethora of chances to add to his impressive tally of European goals.

Robert Lewandowski should also be in the running to be the top scorer in the Champions League after making an excellent start to life at Barcelona.

Madrid star Karim Benzema is another striker who will want to make a big impact and he should be pretty prolific during the group stage.

However, if City are to win the Champions League they will need Haaland firing on all cylinders and he is fancied to finish as the tournament’s top scorer.