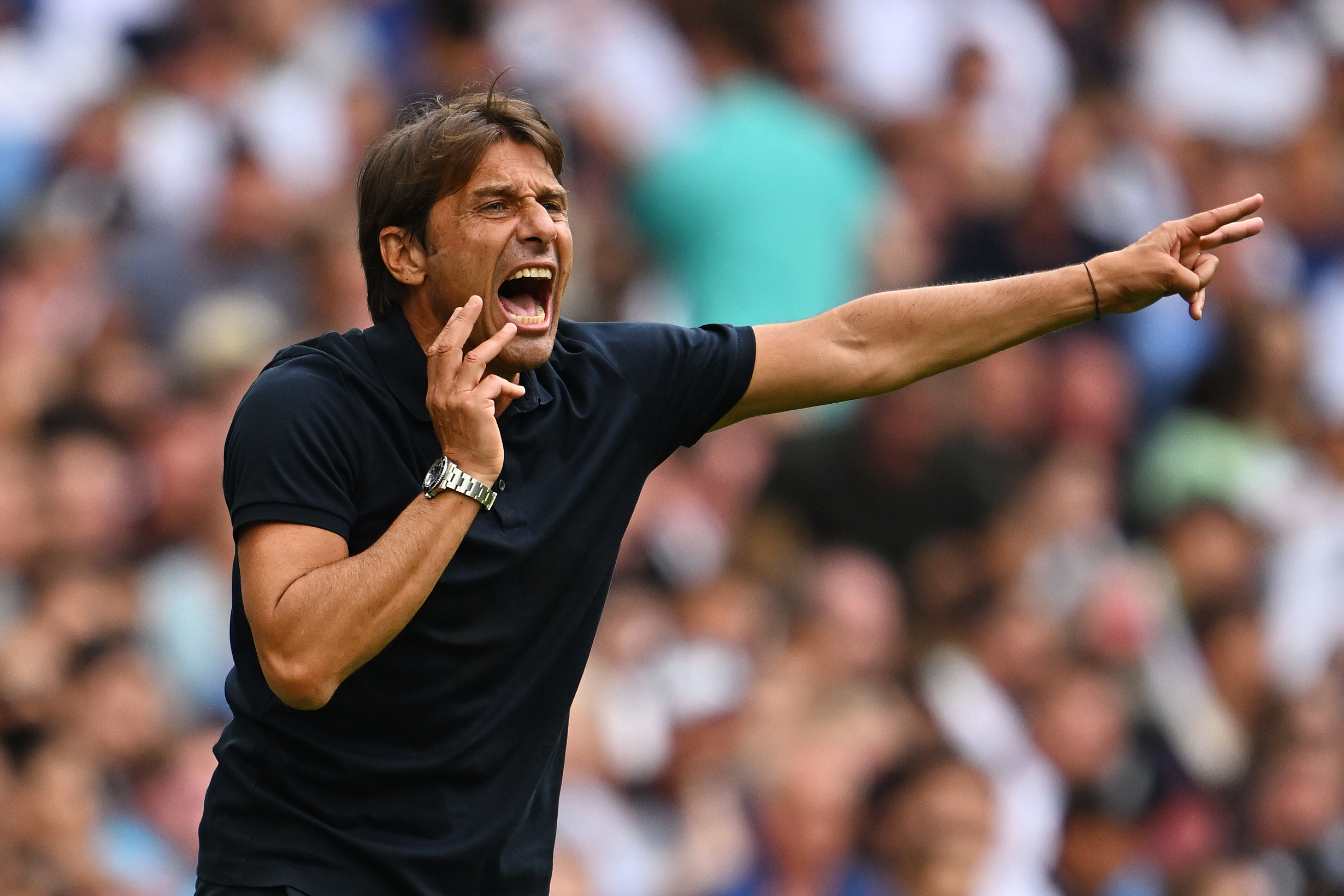 Tottenham Hotspur head into the 2022/23 Champions League aiming to prove they belong at the top tier of European football.

An opening group of Eintracht Frankfurt, Marseille and Sporting Lisbon should hold no fears, and Spurs look a good bet to reach the round of 16. Here is our preview:

Tottenham head into this season’s Champions League as one of the teams that could upset the big guns if everything falls into place.

They have been handed a reasonably favourable opening group and will be confident of progressing to the knockout phase.

The increased confidence in Tottenham’s chances this season is due to the presence of manager Antonio Conte.

The Italian is a serial winner, although he has yet to get his hands on a major European trophy.

Despite this, Conte has assembled a squad that could cause teams plenty of problems if they make it to the latter stages of the tournament.

With the prolific Harry Kane in their line-up, Tottenham will fancy their chances of making a splash in the Champions League.

The first job will be to get out of a group containing teams that Tottenham should beat if they play to their potential.

Eintracht Frankfurt defied expectations to win the Europa League last season but could struggle to cope with the step up in class.

Marseille last played in this competition in 2020/21 but finished bottom of a group containing Manchester City, Porto and Olympiacos.

Sporting Lisbon are rated as the outsiders in the group but reached the round of 16 last year and could challenge for second spot behind Tottenham.

The Premier League outfit last featured in this competition in 2019/20 but were knocked out by RB Leipzig in the round of 16.

They reached the final the previous year, losing 2-0 to Liverpool in Madrid.

Conte will believe he can guide Tottenham to another final, and they could be well worth monitoring as the tournament progresses.