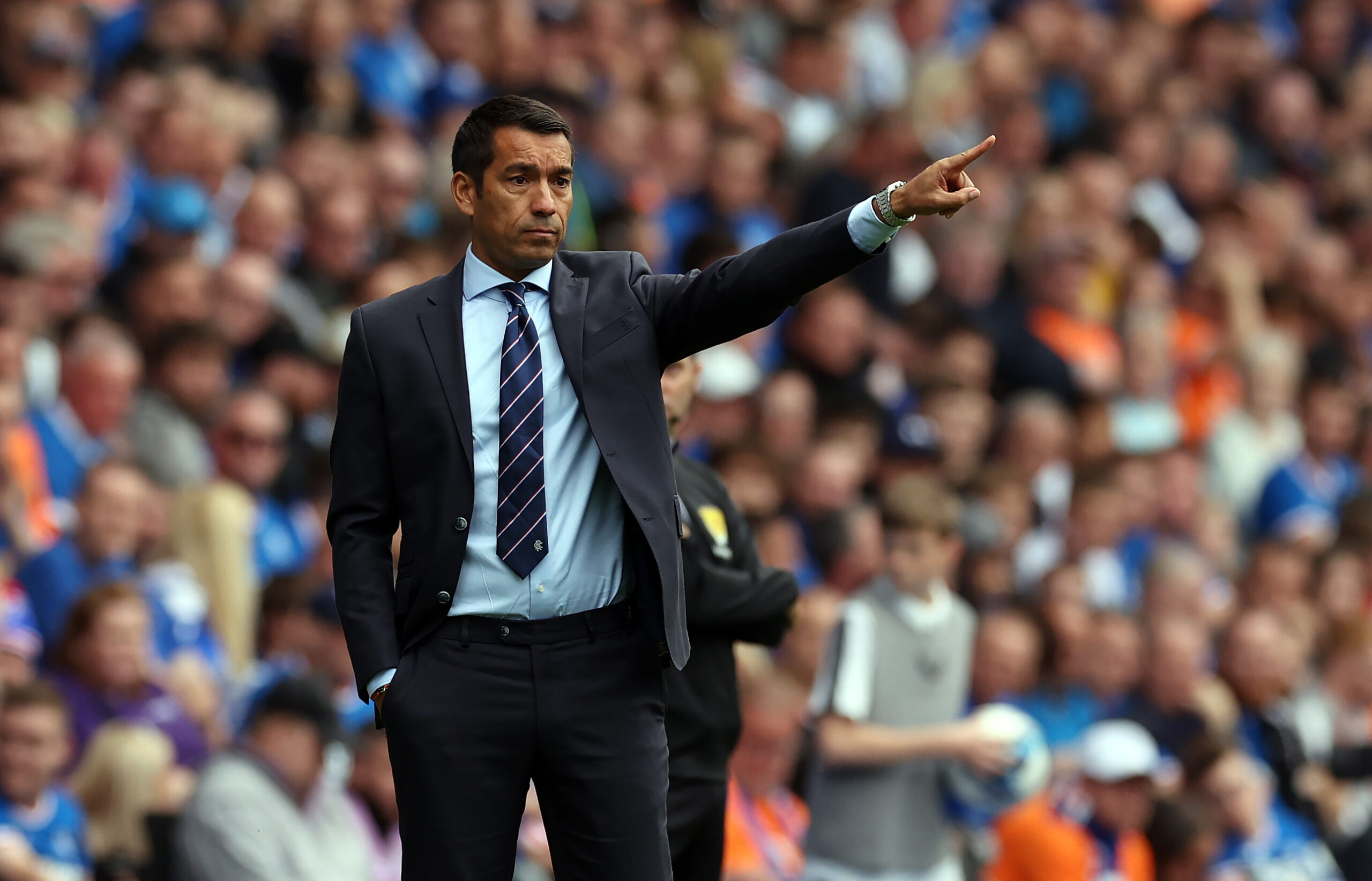 Liverpool and Rangers were drawn in Champions League Group A, setting up the prospect of two thrilling Battle of Britain clashes.

With Ajax and Napoli also in the mix, Group A promises to be one of the most thrilling during the early part of the Champions League. Here is our preview:

Ajax narrowly edged home in the Eredivisie title race last season to secure a place in Pot 1 for the draw for the 2022/23 Champions League.

There were plenty of big hitters in Pot 2 and the Dutch giants duly landed one of them in the shape of Premier League outfit Liverpool.

Napoli and Rangers subsequently completed the line-up to create one of the most enticing foursomes of the group stage.

Ajax progressed to the round of 16 last time around but could find it difficult to repeat the feat after losing some key players this summer.

With manager Erik ten Hag also exiting the club to join Manchester United, the Dutch club may even have their work out to finish third in the group.

Liverpool are overwhelming favourites to claim top spot and it is impossible to back against them progressing to the knockout stage with ease.

Losing Sadio Mane to Bayern Munich was undoubtedly a blow, but the acquisition of striker Darwin Nunez should help to compensate.

The two clashes with Rangers will be fiercely fought and the Scottish Premiership club could prove to be troublesome when they meet at Ibrox.

Giovanni van Bronckhorst’s defied expectations to reach the Europa League final last term and will fancy their chances of finishing second in this group.

Napoli have made a strong start to the campaign in Serie A, but the loss of top centre-back Kalidou Koulibaly to Chelsea may impact their Champions League hopes.

Rangers defeated PS Eindhoven 3-2 on aggregate to reach the group stage and have developed a handy knack of grinding out results in Europe.

If they can take seven points from their three home matches, do not rule out the possibility of Rangers joining Liverpool in the last 16.

Napoli should have enough about them to finish ahead of Ajax and may claim second spot if Rangers’ home form lets them down.