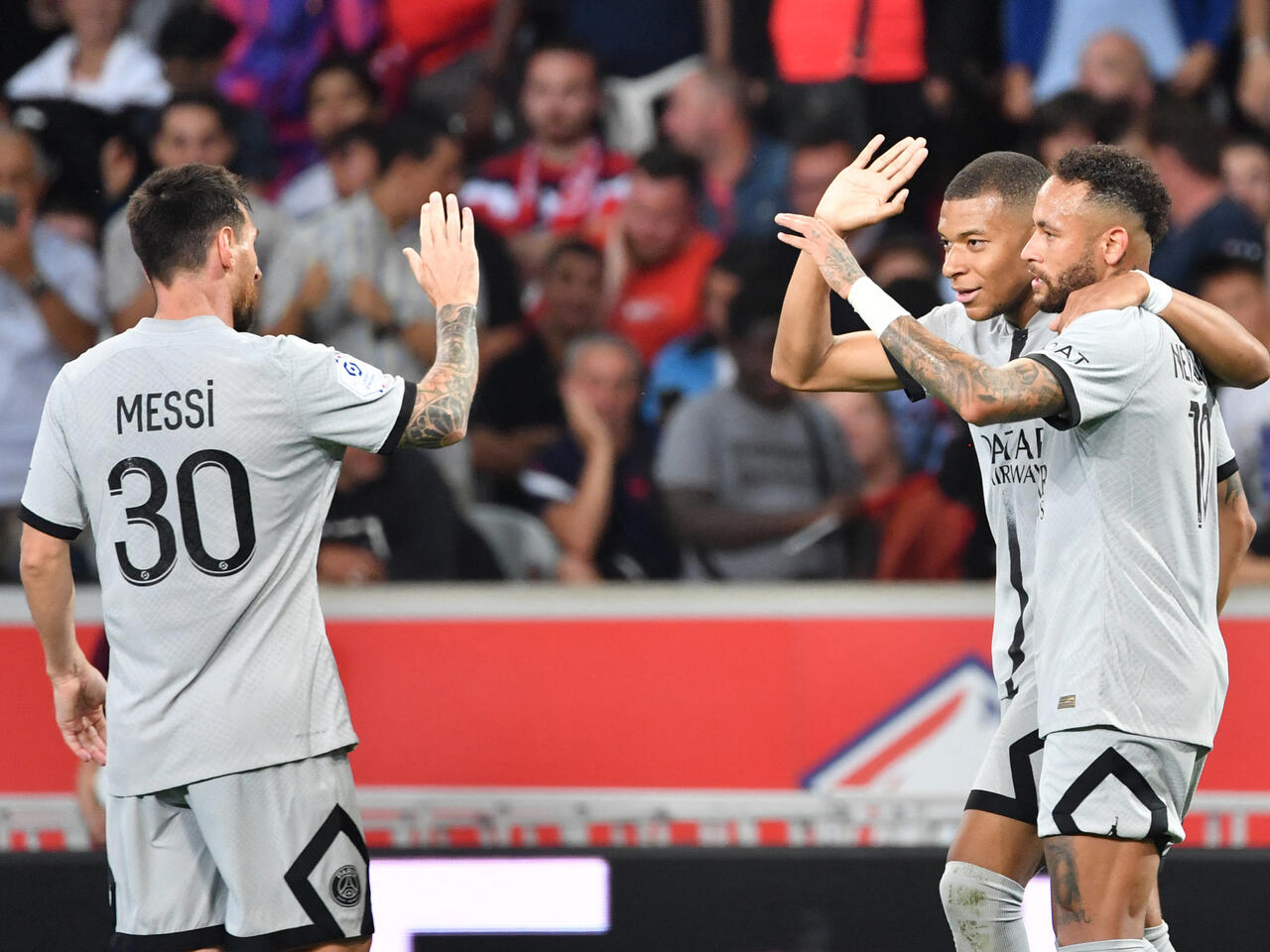 Ligue 1 champions Paris Saint-Germain will continue their hunt for a long-awaited Champions League trophy when they welcome Italian giants Juventus to the Parc des Princes on matchday one.

Underdogs SL Benfica will also welcome Israeli champions Maccabi Haifa as they look to cause an upset in Group H. Here is our preview:

Paris Saint-Germain have overhauled their squad this summer after the appointment of Luis Campos as the new director of football.

They have also seen a change in managers with Christophe Galtier coming in to replace Mauricio Pochettino. Under the French coach, Les Parisiens have scored 21 goals in five league games thanks to the attacking trident of Kylian Mbappe, Neymar, and the reinvigorated Lionel Messi.

They have also conceded only four league goals so far.

PSG were knocked out in the round of 16 of the Champions League last season by the eventual winners Real Madrid, and much of the blame was placed on Pochettino.

However, Galtier brings a fresh idea and team management, and so far, he looks like he has got the team moving in the right direction.

The French giants will undoubtedly have one eye on the Champions League crown, but hammering Ligue 1 teams is not the same as competing with the best teams in Europe.

However, they should finish top of Group H with the quality they boast in every area of their star-studded squad.

Massimiliano Allegri has been tasked with returning Juventus to the pinnacle of Italian and world football.

The Serie A giants are desperate to return to former glories after finishing fourth in each of the last two seasons.

Allegri has improved his squad with the arrivals of Paul Pogba, Ángel Di María, Filip Kostic, and Gleison Bremer after being knocked out in the round of 16 last season by Villarreal.

They could finish second, barring any upsets from Benfica.

Roger Schmidt’s side have started the season in impressive form, thrashing Midtjylland and Dynamo Kyiv in the UCL playoffs by a combined total score of 12-2.

The quality of their squad will define their progress in the group. They may be the underdogs, but If they take points at least a point from PSG and Juventus, they could blow the group wide open and make it very tough.

Maccabi Haifa have made it to the UCL group stage for the first time in 13 years. But they are the lowest-ranked side in the competition and could finish bottom of the log.