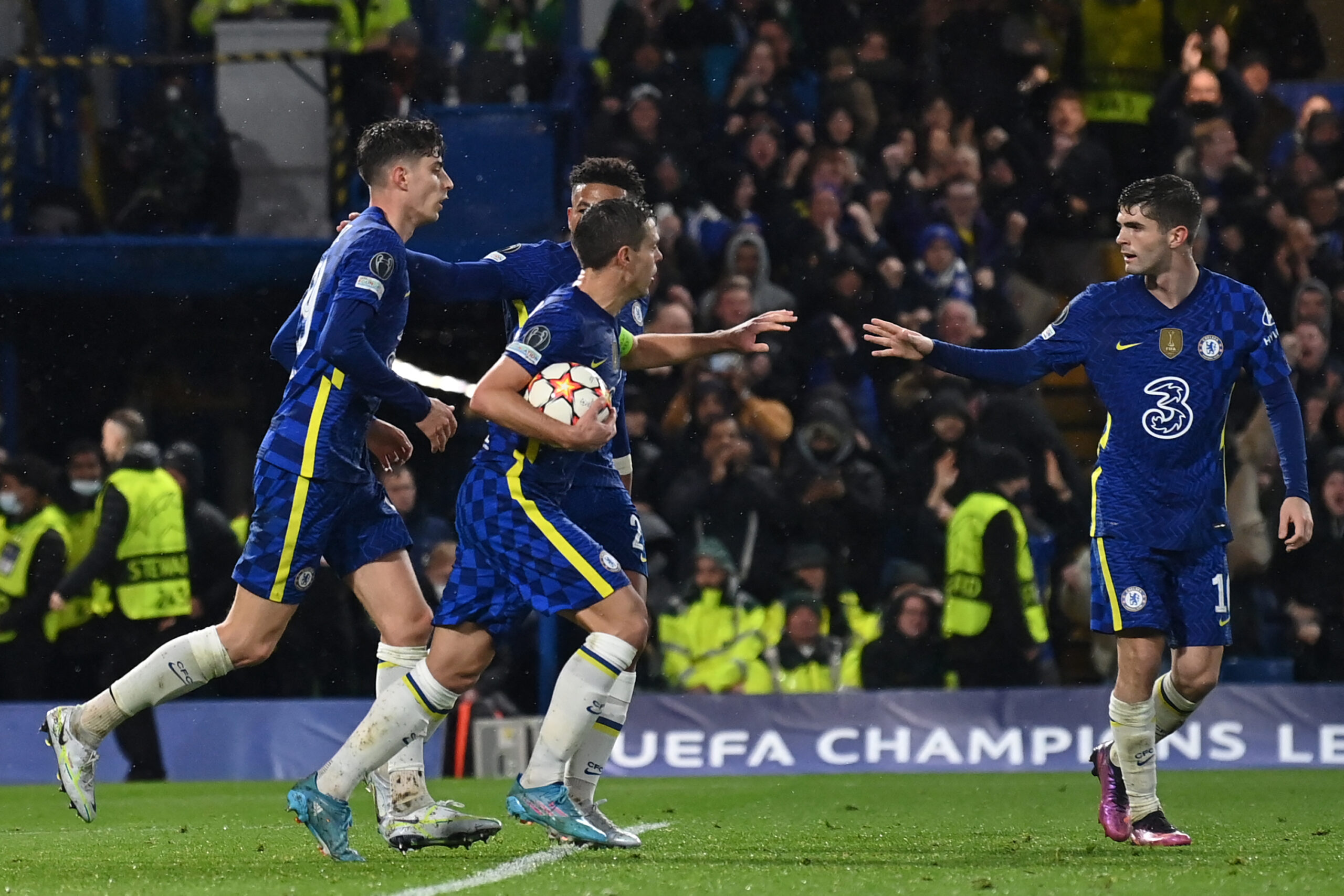 We’re closing in on the beginning of the Champions League campaign, and Group E is certainly one to look out for.

Chelsea and AC Milan are expected to fight for top spot, but Red Bull Salzburg and Dinamo Zagreb will be looking to cause an upset. Here is our preview:

With seven European crowns to their name, AC Milan are the second most successful side in the history of this competition, behind only Real Madrid. Off the back of their first league title in a decade, the Rossoneri will be in high spirits as they look to add to their illustrious trophy cabinet. They remain unbeaten so far this season.

In more recent times, Chelsea have enjoyed immense success on the European stage, winning two Champions Leagues and two Europa Leagues in the last 11 seasons. Last year, they reached the quarter-finals, before being knocked out by eventual champions Real Madrid.

It’s been a frantic transfer window at Stamford Bridge, with over £250 million being spent and a few key players departing. The Blues have struggled to capture their best form at the beginning of the new campaign, winning just two of their opening five outings.

RB Salzburg are the dominant force in Austria, winning nine league titles and eight Austrian cups from the previous nine years. They haven’t yet been able to replicate this success on the continental stage, although they achieved their first ever Champions League knockout appearance last season.

Dinamo Zagreb are in a similar boat, lifting 15 of the last 16 Croatian league titles but never reaching the knockout stages of the Champions League. One of their most memorable European nights came two seasons ago, when they completed an incredible comeback to knock Tottenham Hotspur out of the Europa League.

Chelsea are the bookies’ favourite to top the group, but their recent performances have done little to inspire much confidence. They ought to have enough to progress, but they’ll face a tough battle with Milan for first place.

RB Salzburg and Dinamo Zagreb won’t be easy opponents by any means. However, it’s difficult to see them qualifying for the knockouts.