Champions League 2022/23 Group B Preview: Atletico Madrid the favourites in a tight group 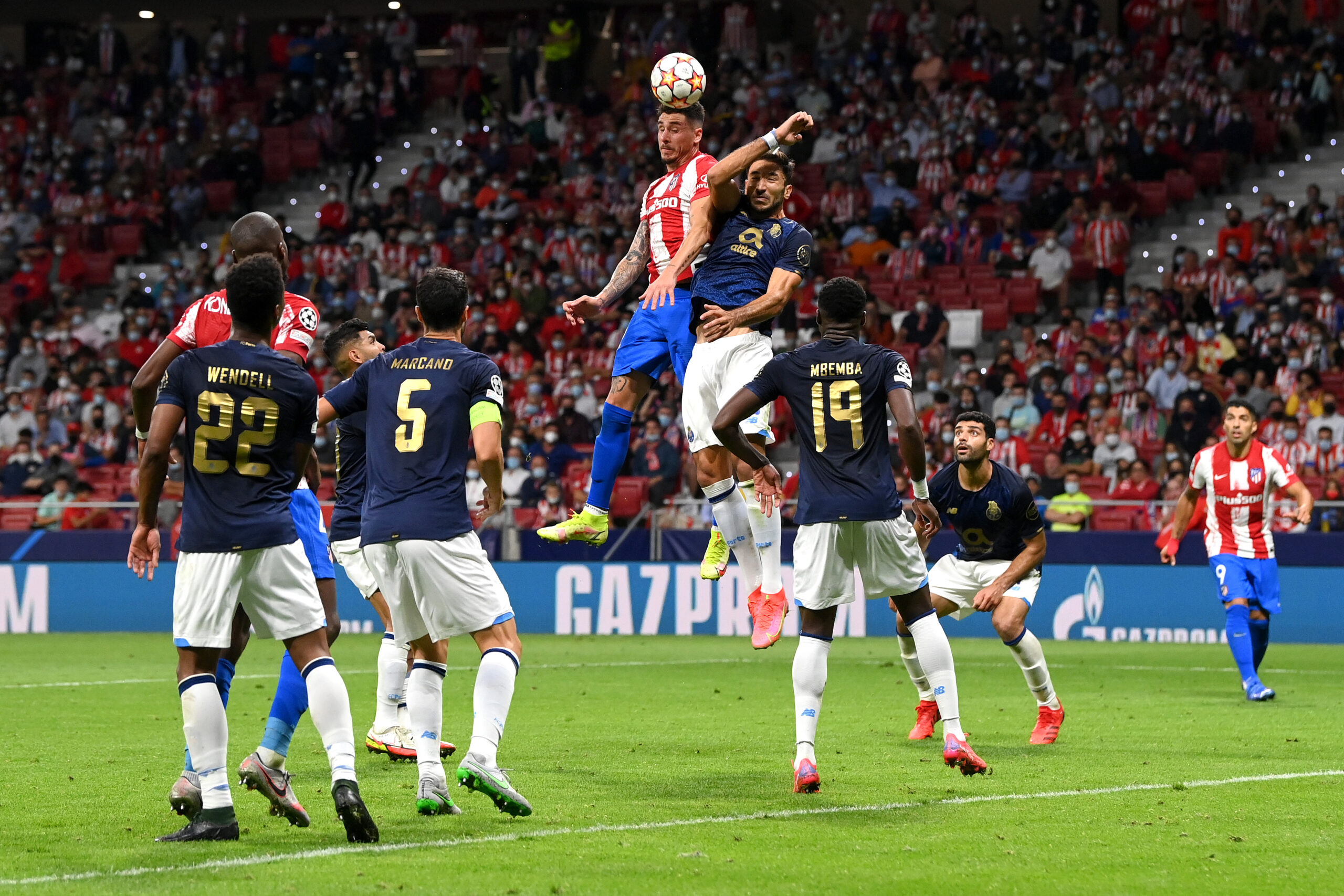 With the opening day of the Champions League just around the corner, Group B is expected to be one of the tightest groups in the competition.

Atletico Madrid are touted to progress, but the likes of Porto, Bayer Leverkusen, and Club Brugge are not to be underestimated. Here is our preview:

From this group, only Atletico Madrid featured in last season’s knockout stage. Diego Simeone’s men will be expected to repeat the feat this year, although the departures of several first team players could have an impact.

Their progression through the group stages came at the expense of Porto, who finished a point behind Los Rojiblancos in third place. The most recent meeting between the two was explosive, giving us three injury-time goals and three red cards.

Club Brugge had their work cut out last term, being drawn up against Manchester City, Paris Saint-Germain, and RB Leipzig. The Belgian side picked up a respectable four points, but this was far from enough to see them through.

As for Bayer Leverkusen, they make their return to Europe’s biggest club competition after two seasons out. They cruised through their Europa League group last year, but were eliminated in the first knockout round by Atalanta.

Die Werkself have had a tough start to the campaign, losing four of their opening five in all competitions. They will need to turn this around as soon as possible if they wish to stand a chance of qualifying for the next round.

Atletico Madrid are the favourites to top the group, while Porto will fancy themselves to claim second place. We expect that this will probably be the case. However, with no obvious standout, it’s a difficult one to call.