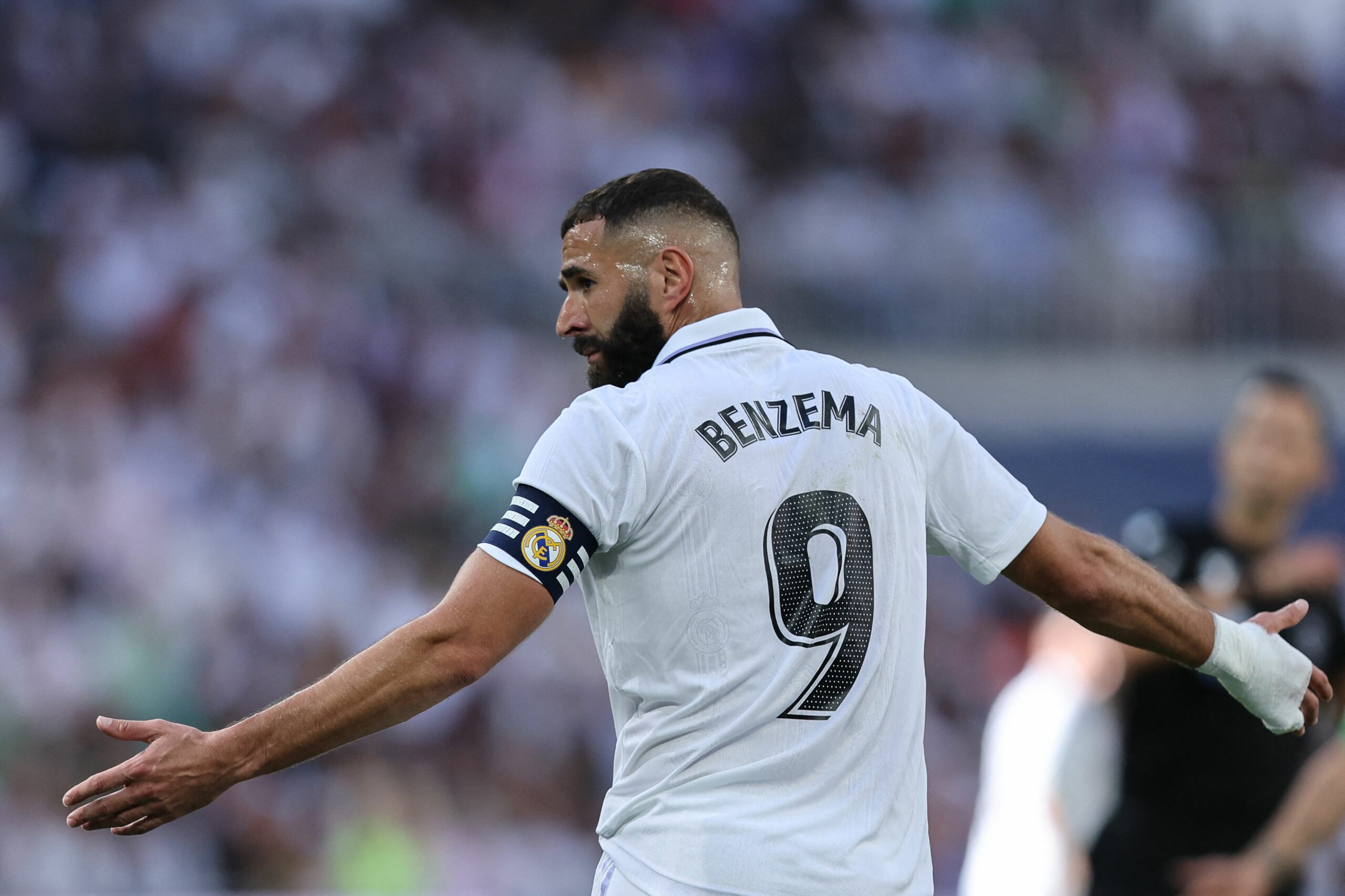 The Hoops won last season’s Scottish Premiership in style, clocking up 93 points to book their place in the Champions League group stage for the first time since 2017/18.

Celtic will show up in a confident mood following an emphatic 4-0 victory over arch-rivals Rangers in Saturday’s Old Firm, making it seven wins from seven in this season’s competitive action.

Postecoglou’s men have fared well thus far, netting a whopping 29 goals across their opening seven outings, and should be unfazed by the strength of their visitors.

Despite losing an influential first-team player in Casemiro, who left the club for Manchester United late in the summer, Madrid go into the new Champions League season as one of the favourites to lift the crown.

Like the Bhoys, Los Blancos have gone from strength to strength this term, having already won a piece of European silverware, courtesy of a 2-0 beating of Eintracht Frankfurt in the UEFA Super Cup showpiece.

Gearing up for their first Champions League clash against Spanish opponents since 2016, Celtic are hopeful of halting a disappointing run of three consecutive group stage eliminations at the tournament.

However, the Hoops have suffered eight defeats in their previous ten Champions League matches against La Liga clubs, including four in a row, suggesting the opening-day fixture could be a torrid one.

In fact, the defending Scottish Premiership champions have yet to start a new Champions League campaign with a matchday-one victory, losing eight of their previous ten curtain-raising contests (D2).

Madrid are bracing themselves for a stunning 26th successive appearance in the Champions League group stages, keen to maintain their sensational 100% progression rate.

Following a record-making 2021/22 season, standout striker Karim Benzema is looking to separate himself from Robert Lewandowski on the list of the most prolific Champions League players.

Both forwards have 86 Champions League goals to their name and are currently tied in third on the list of the competition’s all-time goalscorers behind Cristiano Ronaldo and Lionel Mesis.

Celtic vs Madrid, alongside all other matches in Europe’s most prestigious club competition this season, is available to watch online via Champions League live streams.

As witnessed by Celtic’s phenomenal domestic performances this season, they can pack a punch on their day, yet Madrid will present them with a different type of challenge.

The undisputed conquerors of Europe’s elite club tournament will be looking to set the pulse for a potentially record-extending 15th Champions League triumph.

So we back Los Merengues to upset Parkhead, though we also expect the Hoops to get on the scoresheet.