AS Roma search free agent market for a central defender 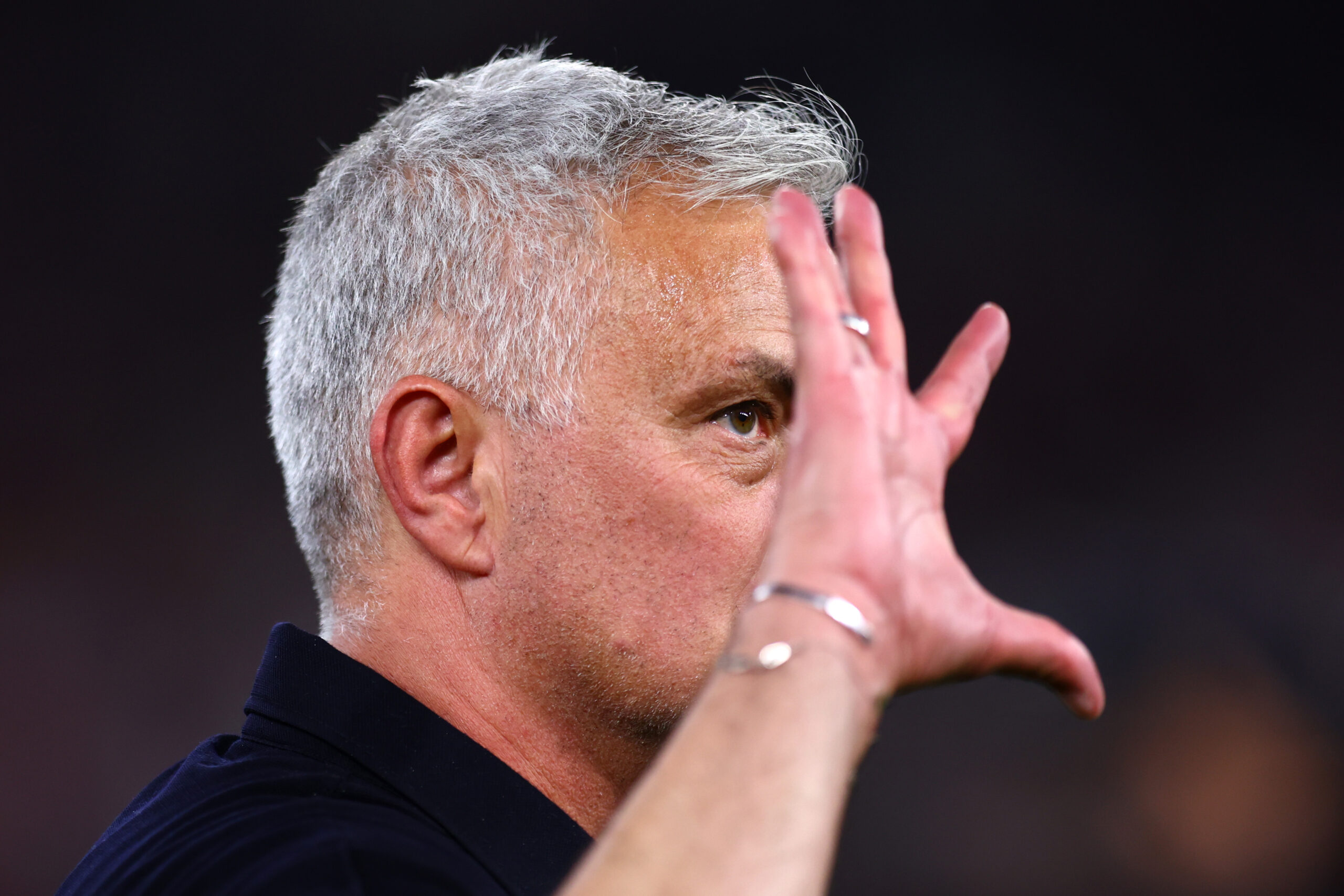 AS Roma coach Jose Mourinho was keen on bringing in a central defender before the close of the transfer window, but the club could not recruit anyone.

Gazzetta Dello Sport (via Forza Roma) is reporting that the Giallorossi are now going to look into signing a player from the free agent market for their head coach.

They can sign and register free agents at any time. They have already brought in Andrea Belotti from the free agent market.

Top of the list is ex-Torino, Napoli, and Genoa centre-back Maksimovic. The Serbian is without a club after his contract with Genoa expired this summer.

Maksimovic had been on loan in Russia at Spartak Moscow. He returned to the Partenopei before leaving for free.

He is evaluating the possibility of a return to Serbia with Red Star Belgrade. There are also links to Turkish giants Galatasaray, but staying in Italy may appeal to him.

Dan-Axel Zagadou is also free after Borussia Dortmund chose not to extend his contract with the club. The left-footed defender is another option for Roma, but there are doubts about his physical condition.

The 23-year-old has suffered numerous injuries, punctuating his development since emerging from the Paris Saint-Germain academy.

Ex-Lyon man Jason Denayer is also a possibility for Roma. The 27-year-old Belgian international will bring experience to Mourinho’s backline, but he is closer to joining Wolverhampton Wanderers.

Ceppitelli, formerly of Cagliari, is the last option on the list. He left the Sardinians after eight years and is now without a club.

Mourinho will be keen on reinforcements after his team lost 4-0 to Andrea Sottil’s Udinese on Sunday.

The Portuguese boss had seen his team start the season brilliantly with three wins and a draw before they were beaten this weekend.

Roma were outwitted and outplayed by their Serie A counterparts.

They will look to put their disappointing outing behind them as they begin their Europa League campaign. They start with a trip to Bulgaria to face Ludogorets later this week.