Wolverhampton Wanderers are exploring a move to sign Diego Costa 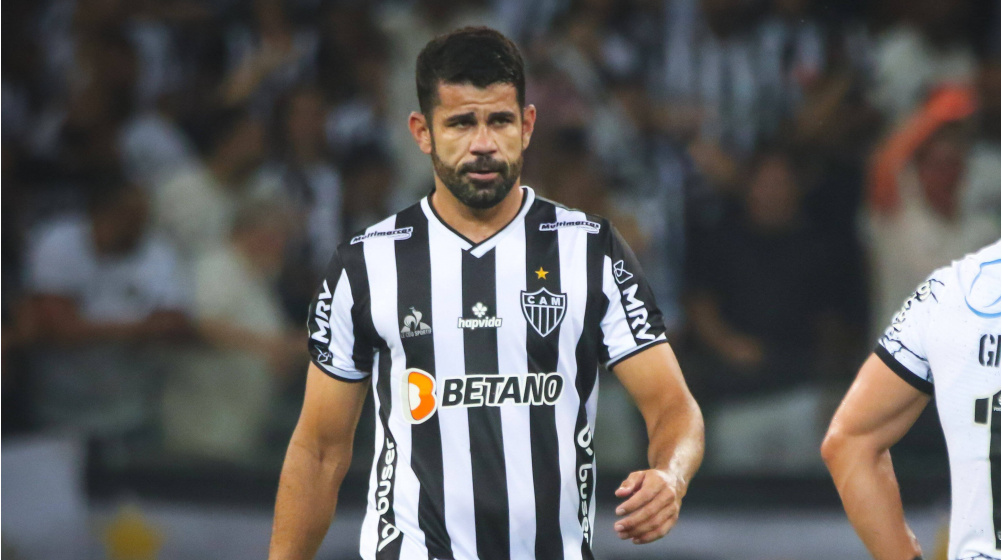 Wolverhampton Wanderers are considering a deal to sign Diego Costa on a free transfer, The Athletic understands.

Wolves wanted a new striker to support Raul Jimenez with Fabio Silva out on a season-long loan move to RSC Anderlecht.

They finalised a deal to sign Sasa Kalajdzic from VFB Stuttgart during the transfer window, but he suffered an anterior cruciate ligament injury just 45 minutes into his debut against Southampton on Saturday.

That leaves Jimenez as the only senior centre-forward option in Bruno Lage’s side, and the Wolves boss is worried about his injury record.

The Mexican withdrew from the 1-0 win over Southampton after feeling pain in his knee in the warm-up, but he is not believed to be seriously injured and should return to training this week.

However, with Kalajdzic now facing a lengthy spell on the sidelines, Wolves are plotting a move to sign Costa as they search for a temporary replacement.

The former Chelsea and Atletico Madrid hitman has been a free agent since January after terminating his contract at Atlético Mineiro barely six months after joining on a free transfer.

He netted five goals and an assist for the Brazilian club en route to winning the league before leaving and could now be set for a return to the Premier League.

He is expected at Molineux on Tuesday for a trial. The club want to assess his fitness and suitability.

Costa has a wealth of Premier League experience under his belt, having spent three seasons at Chelsea, and he is as prolific as they come.

He scored 59 goals and provided 23 assists in 120 appearances, winning two league titles and the carabao cup during his time at Stamford Bridge.

He may be approaching his mid-thirties, but his acquisition could prove a clever move by Wolves.