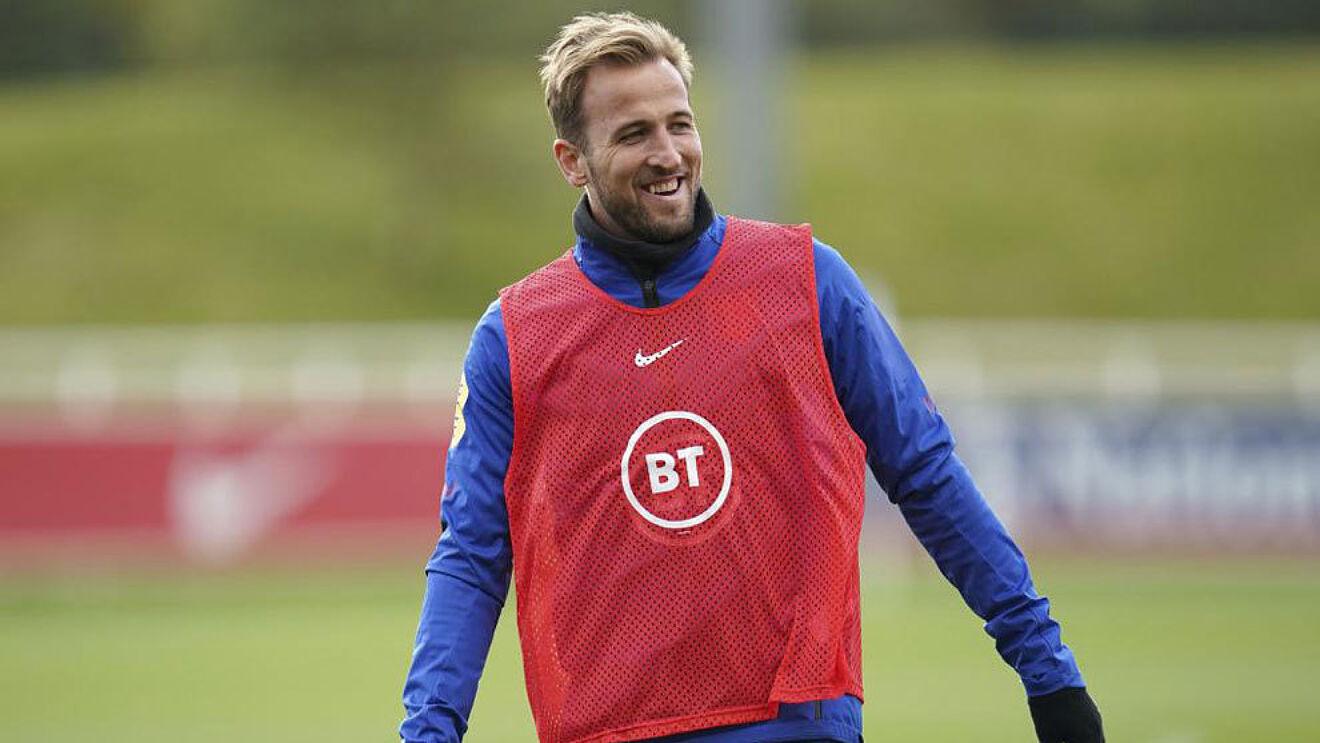 Bayern Munich are hoping Tottenham Hotspur striker Harry Kane does not sign a contract extension so they can bring him to the Allianz Arena next summer, according to Christian Falk.

The Bundesliga champions are on the hunt for a new striker after sanctioning the €50 million sale of Robert Lewandowski to Barcelona, and Kane is high on their priority list.

They tried for several strikers in the summer transfer window but came up short, so Sadio Mane, who joined from Liverpool, has taken up a central role for Julian Nagelsmann’s side.

The Senegalese forward has done a stellar job this season and already has three goals in five Bundesliga games and five in seven games across all competitions.

However, the Bayern hierarchy are still planning for the future and want to bring in a world-class striker to replace Lewandowski. They are waiting to see if Kane will be available before making their move.

Kane has been linked with a move away from Spurs almost every summer, but with one year left on his contract with the north London club, he is closer to an exit than he has ever been.

The 29-year-old is admired by Bayern sporting director Oliver Kahn who has described him as one of the best strikers in Europe, and a dream signing for the Germans.

Bayern opted against making a move for the Englishman in the summer transfer window as Spurs considered their most prized asset non-transferable.

But Kane has been reluctant to commit his long-term future to the club and could be attracted by the prospect of playing for the Bundesliga giants.

Kane is desperate for silverware. He has conquered England and is the third-highest goal scorer in the competition’s history, but in all his years at Spurs, he has not had the honour of lifting a major trophy.

Spurs chairman Daniel Levy is desperate to hang on to his prized jewel, but the England captain is in control of his future now, and it remains to be seen if he will decide to continue his bromance with the north Londoners.