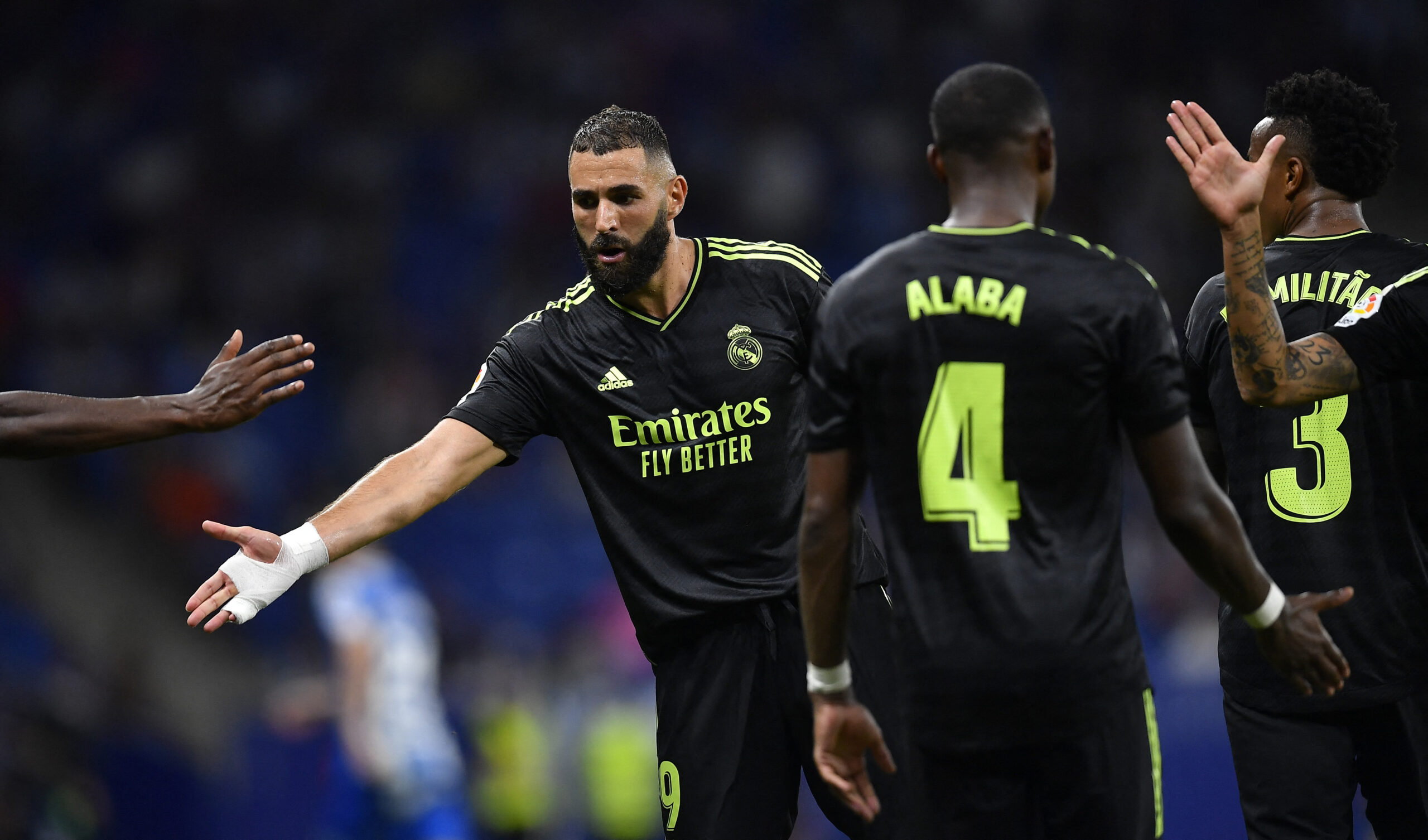 Santiago Bernabeu prepares to host its first La Liga match in 2022/23 as Real Madrid and Real Betis go head-to-head in a top-table six-pointer.

As renovation work at the Bernabeu continues, Los Merengues were forced to play their opening three league matches on hostile turf, winning each for their first 100% three-game start since 2018/19.

Having got their La Liga title defence off to a flying start, Carlo Ancelotti’s men will be looking to win their opening four league games for the first time since 2016/17 and cement their place at the top of the standings.

Motivation should not be lacking in the Madrid corner, as they will be out to arrest an underwhelming five-game winless home league streak against Betis (D3, L2).

There’s a piece of history up for grabs, with Los Verdiblancos looking to become only the third-ever La Liga team to go unbeaten in six successive league outings at the Bernabeu.

Like Madrid, Manuel Pellegrini’s men have enjoyed a stellar start to the season, entering this round as the only remaining La Liga side to have won all three opening league matches.

Standout striker Karim Benzema bagged a late double to hand Madrid a 3-1 win away to Espanyol last time out, helping them to four wins from as many competitive games this season.

Interestingly, each of Los Blancos’ three La Liga victories this term has seen them concede precisely one goal and score twice beyond the half-time interview.

However, you would have to go back to March 2017 to find Madrid’s last top-flight home goal against Betis, with Ancelotti’s side firing blanks in five successive league H2Hs at the Bernabeu since.

Pellegrini’s men have won all three La Liga games this term, including the last two via a single-goal margin, to register their best three-game top-flight start since 2011/12.

Borja Iglesias has channelled his inner-Benzema, scoring the opening goal in all three La Liga appearances in 2022/23, with only Celta Vigo’s Iago Aspas bettering his tally of four goals to date.

Delivering action from the get-go, Los Verdiblancos have racked up four of their six top-flight goals before half-time, suggesting the Bernabeu crowd could be in for an early treat.

You can watch Real Madrid games via live streaming, including Saturday’s home clash against Betis.

Though it’s impossible to write Betis off ahead of the kick-off, Madrid’s desire to halt their dismal home run against the Andalusian visitors should prevail here.

We back Los Merengues to do it in an emphatic fashion and put a few goals past Los Verdiblancos goalkeeper Rui Silva.