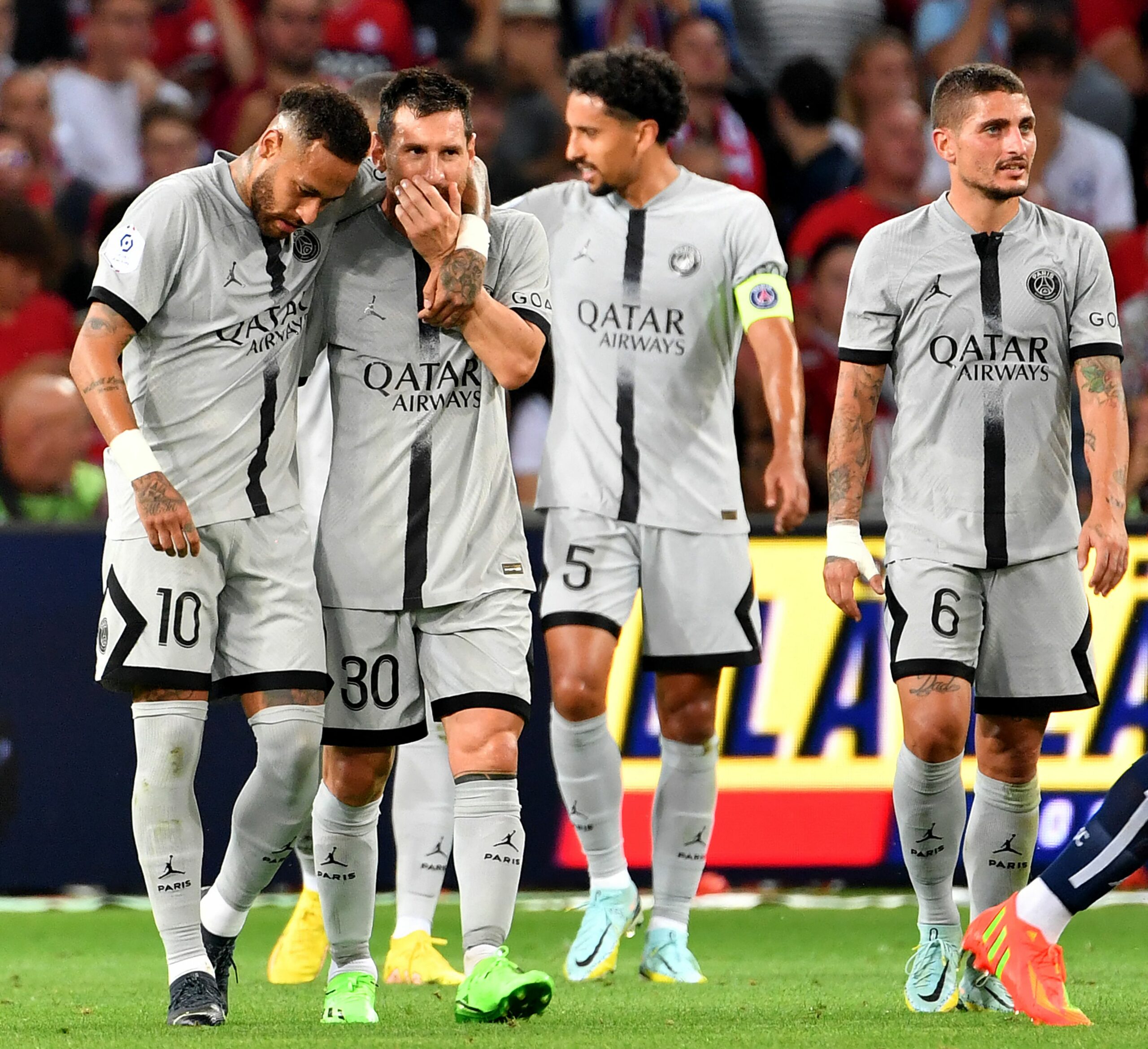 Nantes and Paris Saint-Germain are set to square off in a repeat of a curtain-raising French Super Cup fixture at the Stade de la Beaujoire on Saturday.

Antoine Kombouare’s men will have revenge on their minds when they take on PSG in this exciting Ligue 1 clash after suffering an embarrassing 4-0 defeat in the Trophée des Champions showpiece.

Despite having a relatively uninspiring transfer window, Nantes have had a decent start to the season, going unbeaten in four of their opening five league matches (W1, D3).

Even though they lack quality in some areas, Les Canaris have shown mental fortitude to avoid defeat despite falling behind in both previous Ligue 1 outings (W1, D1).

However, Nantes will need something special to cope with a free-scoring PSG side despite having the hosting rights to support their bid to upset the defending champions.

One title away from becoming the most successful side in Ligue 1 history, Les Parisiens added Carlos Soler and Fabian Ruiz to their engine room down the final stretch of the transfer window.

Interestingly, Nantes boast a positive H2H league record against PSG under current manager Kombouare, having won two of their three top-flight encounters since his appointment in February 2021 (L1).

That’s probably the only bright spot in this fixture for Les Canaris, as they are currently on a 22-game wait for a Ligue 1 clean sheet against the ten-time French champions.

Or maybe not? Nantes have turned from relegation strugglers into a permanent top-half fixture under Kombouare’s tutelage, going unbeaten in 16 of their last 18 league outings (W11, D5).

Neymar and Kylian Mbappe scored on either side of half-time to inspire PSG to a comfortable 3-0 win at Toulouse last time out, maintaining their five-game unbeaten league start (W4, D1).

Except for the abovementioned draw with Monaco, Lionel Messi and his teammates have netted at least three goals in the remaining four PSG fixtures in Ligue 1 this season.

More importantly, Neymar has hit his stride, showing why PSG made him the club’s most expensive signing, clocking up a staggering seven goals and six assists in just five league appearances this term.

Nantes vs PSG, coupled with all other Ligue 1 fixtures, is available to watch online via Ligue 1 live streams.

Nantes can be a tough nut to crack on their day but will need to play out of their skins to stand a chance in this showdown.

Unfortunately for the home crowd, we don’t see how Les Canaris can battle against PSG’s purple patch and the visitors’ bid to avenge last season’s 3-1 defeat in this corresponding fixture.