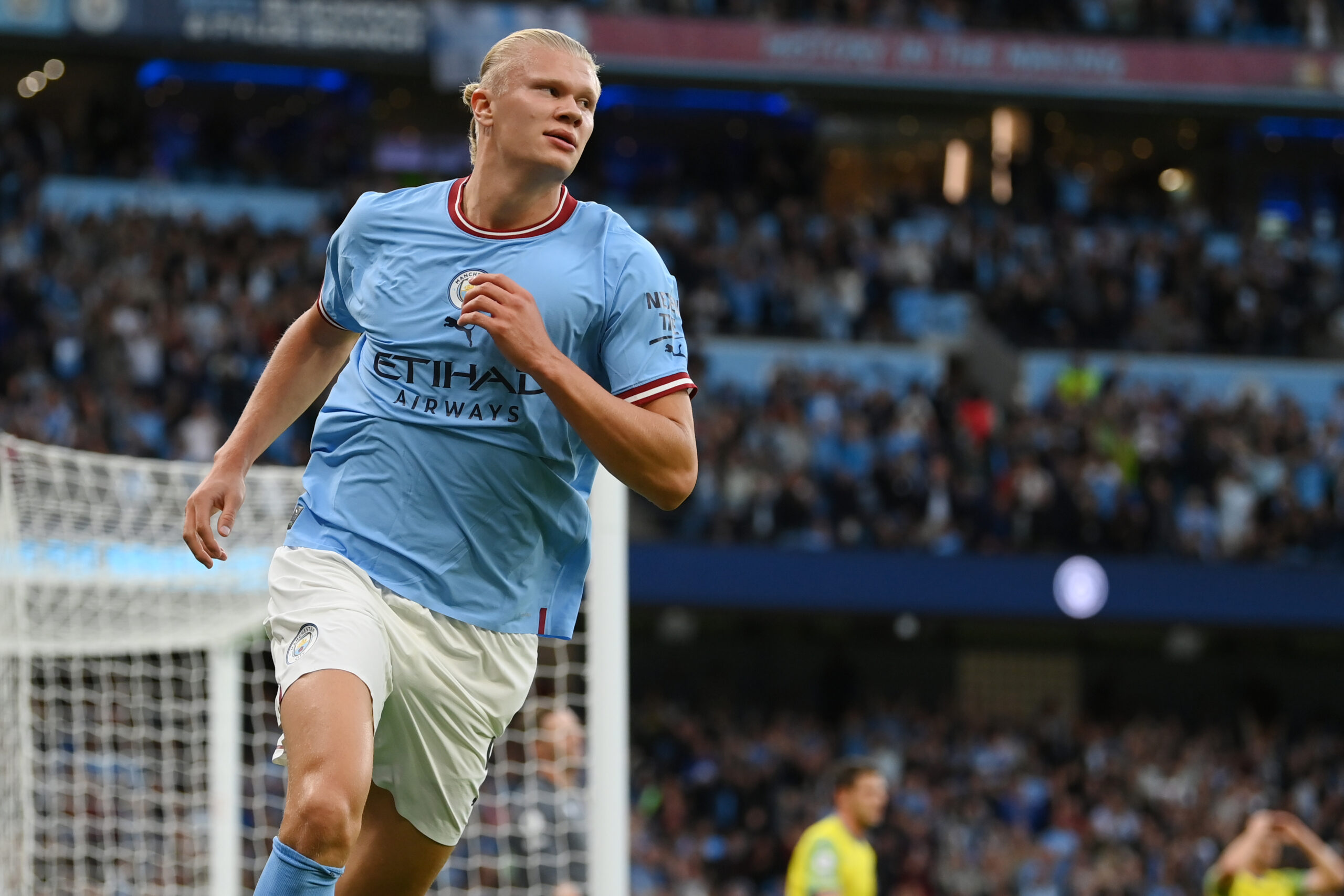 As expected, it’s been another crazy transfer window in the Premier League. The transfer expenditure hit an eye-watering £1.9 billion and some of the biggest names in football arrived on English shores.

How will all these new arrivals fare at their new clubs? Only time will tell. But for now, here is our Premier League summer transfer window XI.

GK – Nick Pope (Burnley to Newcastle United, £10m) – After Burnley’s relegation, there was no way that Nick Pope was going to remain at Turf Moor and play in the Championship. Newcastle United secured his signature, picking him up for a relatively small fee of £10m.

So far, he’s been a hit at the Magpies. He has kept two clean sheets in five league outings, and put in an outstanding display in the home draw against Manchester City.

RB – Neco Williams (Liverpool to Nottingham Forest, £17m) – Having signed about half the world’s population, it was inevitable that Nottingham Forest would have at least one name in this team.

There wasn’t a huge selection of right-backs to choose from, but Neco Williams has made a bright start to life in the Midlands. He has played every minute of the campaign so far, proving to be effective at both ends of the pitch.

CB – Wesley Fofana (Leicester City to Chelsea, £70m) – In the history of English football, only two other centre-backs have broken the £70m-mark. One of them is Virgil van Dijk, and the other is Harry Maguire. Based on this, it’s impossible to tell how Wesley Fofana will do at Chelsea.

But for now, it’s an exciting signing. He’s young, proven in the Premier League, and adds depth to a position that the Blues needed to strengthen.

The Argentine came under intense scrutiny in his first two matches, being singled out for his lack of height. But he has quickly silenced the critics with top-class performances against Liverpool, Southampton, and Leicester City.

After sitting on the bench for the first two matches of the campaign, the 33-year-old has come into Antonio Conte’s starting XI in the left-wing-back position. He has recorded two assists, won a penalty, and helped his side to two clean sheets.

RM – Antony (Ajax to Manchester United, £80.75m) – Antony was near the top of Erik ten Hag’s wish list for most of the summer, and he finally got his man in the final few days of the window.

Costing just over £80m, the Brazilian was the world’s most expensive signing in 2022. With this fee comes a lot of expectations, and it should be interesting to see how he adapts to his new side.

CM – Casemiro (Real Madrid to Manchester United, £60m) – The purchase of Casemiro generated a lot of attention. He’s obviously a very good player, but his age and cost were brought into question by many.

But there’s no denying his talent. He’s arguably the best defensive midfielder in the world. This is an area that Man Utd have desperately needed to upgrade in recent years. He should be a huge boost to them this season.

CM – Lucas Paqueta (Lyon to West Ham United, £36.5m) – It says a lot about the money in the Premier League that a starter for the Brazil national team has joined the side that finished seventh in the previous year.

West Ham United haven’t had a comfortable first few games, but Lucas Paqueta’s arrival ought to spark them into life. In two seasons at Lyon, he scored 18 goals and assisted a further 11.

LM – Raheem Sterling (Manchester City to Chelsea, £47.5m) – Despite consistently hitting incredible numbers at the Etihad Stadium, some weren’t convinced by Raheem Sterling, believing that he would struggle when removed from Manchester City’s system. This season, that hypothesis is to be put to the test.

So far, things have been going pretty well for the England international. He has been a bright spark in a frustrating beginning for Chelsea, scoring three goals and registering one assist from five games.

ST – Gabriel Jesus (Manchester City to Arsenal, £45m) – Throughout his time at Man City, Gabriel Jesus was never a standout. Now he’s at Arsenal, and he’s getting his moment in the spotlight.

The forward has had a very encouraging start in north London. His tally of three assists is the joint-most in the Premier League, while only five players have scored more goals.

And he has wasted absolutely no time in making an impact in England. He has found the net on NINE occasions already, making him by far the league’s leading scorer. This tally includes back-to-back hat-tricks against Crystal Palace and Nottingham Forest, becoming only the sixth player in Premier League history to achieve this feat.