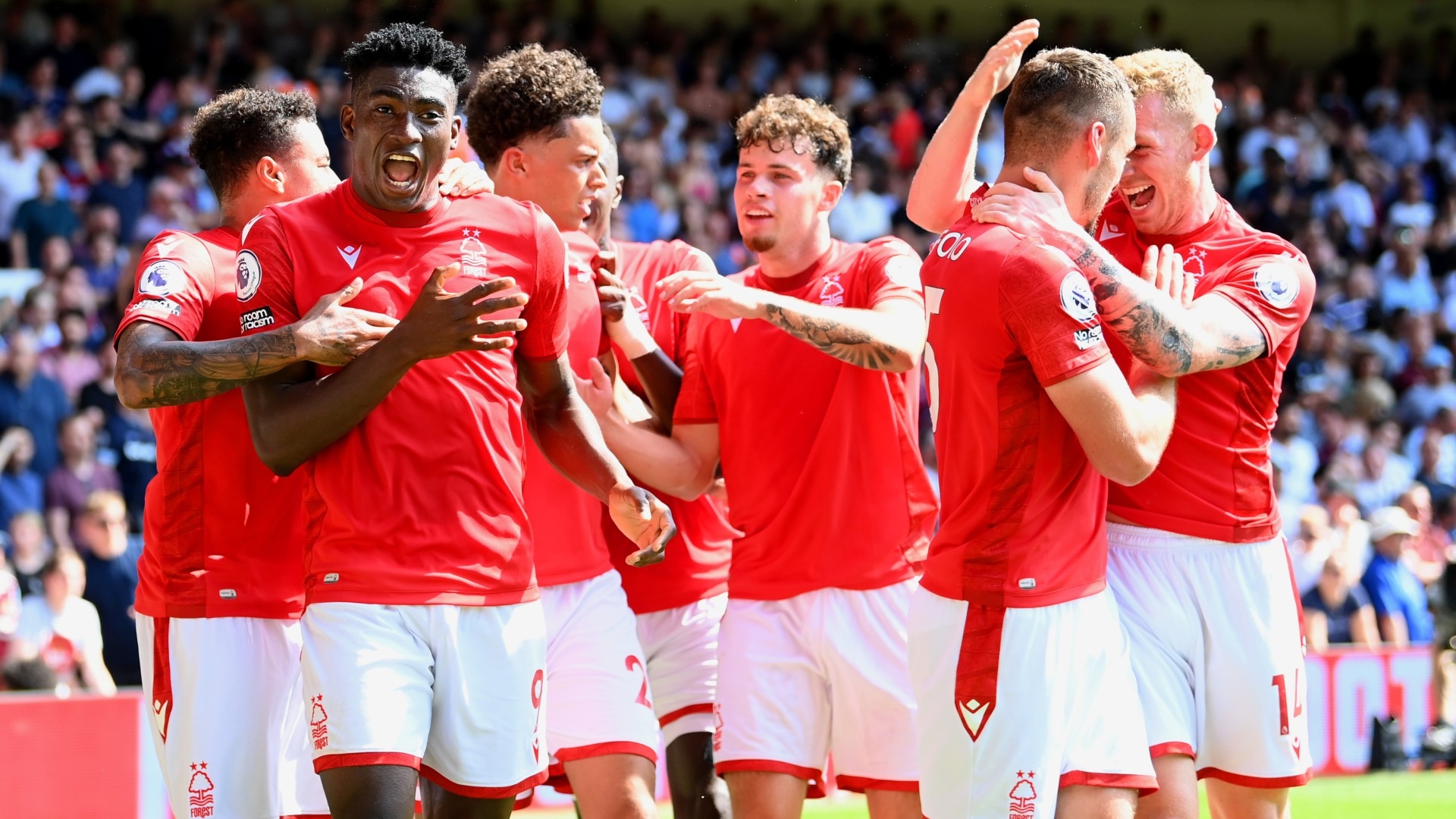 Premier League newcomers Nottingham Forest have smashed the record for the number of recruits with their astonishing 21 new signings this summer, according to L’Equipe.

The Forest hierarchy have heavily backed Steve Cooper’s bid for a Premier League stay this season after the Welsh manager did an outstanding job guiding the Reds to the Premier League for the first time in 23 years.

Forest started their Championship campaign poorly with six defeats in seven games, leaving them at the bottom of the league table before Cooper took over from Chris Hughton in September 2021.

He turned things around at the City Ground and helped the Reds secure play-off qualification with a fourth-place finish.

They beat Sheffield United on penalties before defeating Huddersfield Town 1-0 in the Championship play-off final to secure a return to the English top flight.

Delighted with the success and determined to stay in the Premier League, the Forest board have spared no expense in backing their manager this summer.

The Reds have spent around €173 million bringing in 21 new players to the City Ground, which is well beyond the record set by Crystal Palace when the Eagles brought in 17 new players in the summer of 2013.

In Cooper’s defence, Forest lost a plethora of players post-promotion, and the club was always going to spend heavily to rebuild the team and field a squad capable of challenging in the top flight.

They smashed their record transfer fee twice this summer after bringing Taiwo Awoniyi from Union Berlin and long-term target Morgan Gibbs-White who cost the club £35 million plus significant add-ons.

Cooper’s challenge is to synchronise the new team, but with the season already in full flow, he needs to get them firing sooner rather than later.

The Reds have started the season with a win, a draw and three losses in five games this season and sit in 15th position in the league.

With the summer window now officially closed, Cooper can switch his attention from the transfer business and work with his current group as they look to survive in the league this season.