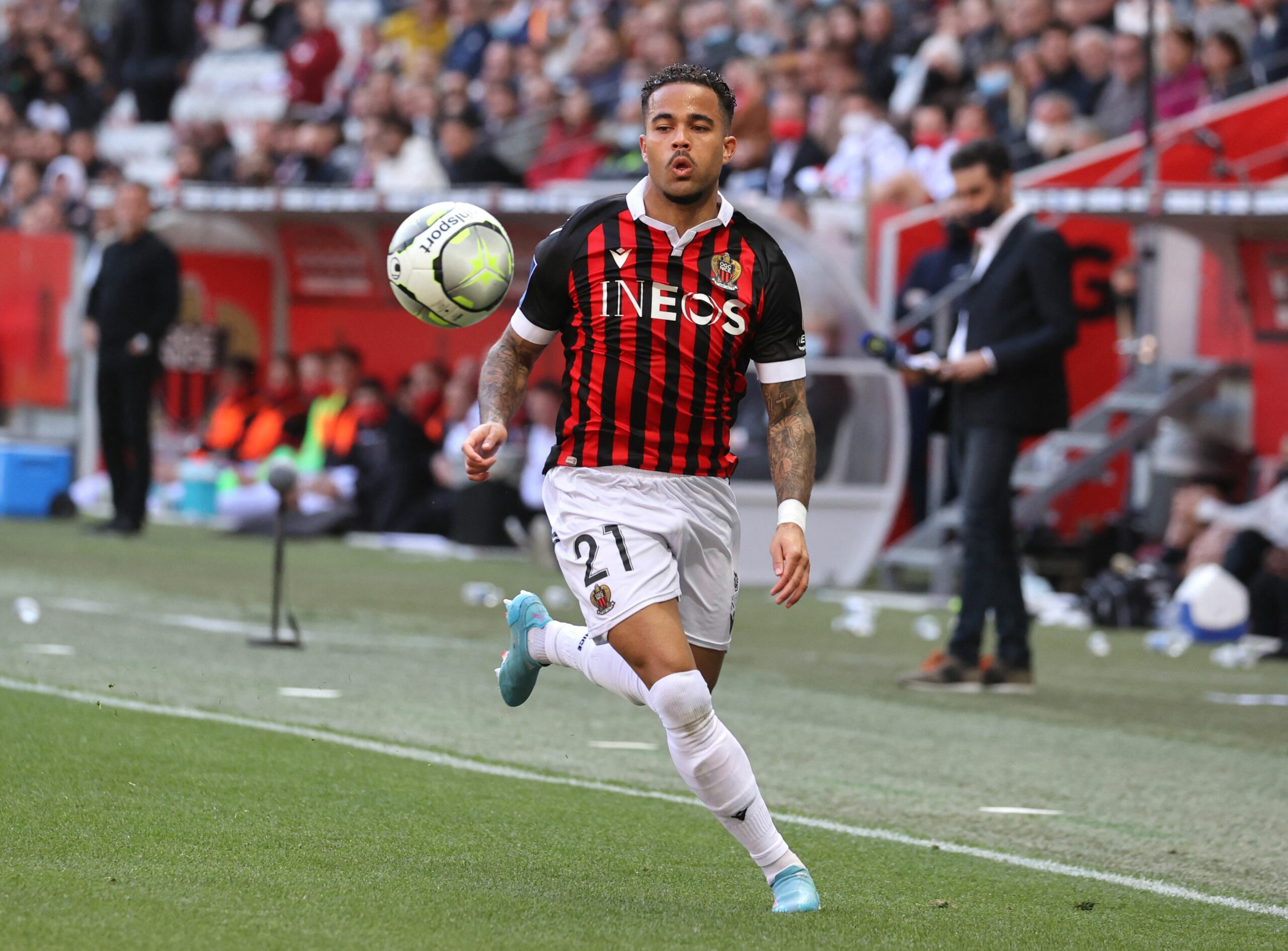 Valencia have confirmed that they have signed Justin Kluivert on loan from AS Roma on the final day of the summer transfer window.

The Dutch attacker nearly joined Premier League newcomers Fulham before the transfer collapsed at the last minute after the English FA denied him a work permit.

Los Che also have the option to make his transfer permanent after his loan expires at the end of the 2022/23 season.

The 23-year-old moved to Stadio Olimpico from Ajax in 2023 but has failed to live up to expectations.

Having spent the last two seasons on loan at RB Leipzig and OGC Nice, Kluivert will now step foot in La Liga for the first time in his career.

It was a busy transfer window for Los Che. They lost several stars including Goncalo Guedes, Carlos Soler and Maxi Gomez.

Valencia have touched all the bases as they look to make a huge impact under Italian manager Gennaro Gattuso.

They are off to a slow start to the new season, picking up only one win in three games in La Liga.

Their recent defeat came against Atletico Madrid at Mestalla, with Los Rojiblancos winning the game 1-0 as Antoine Griezmann’s second half-strike made the difference.