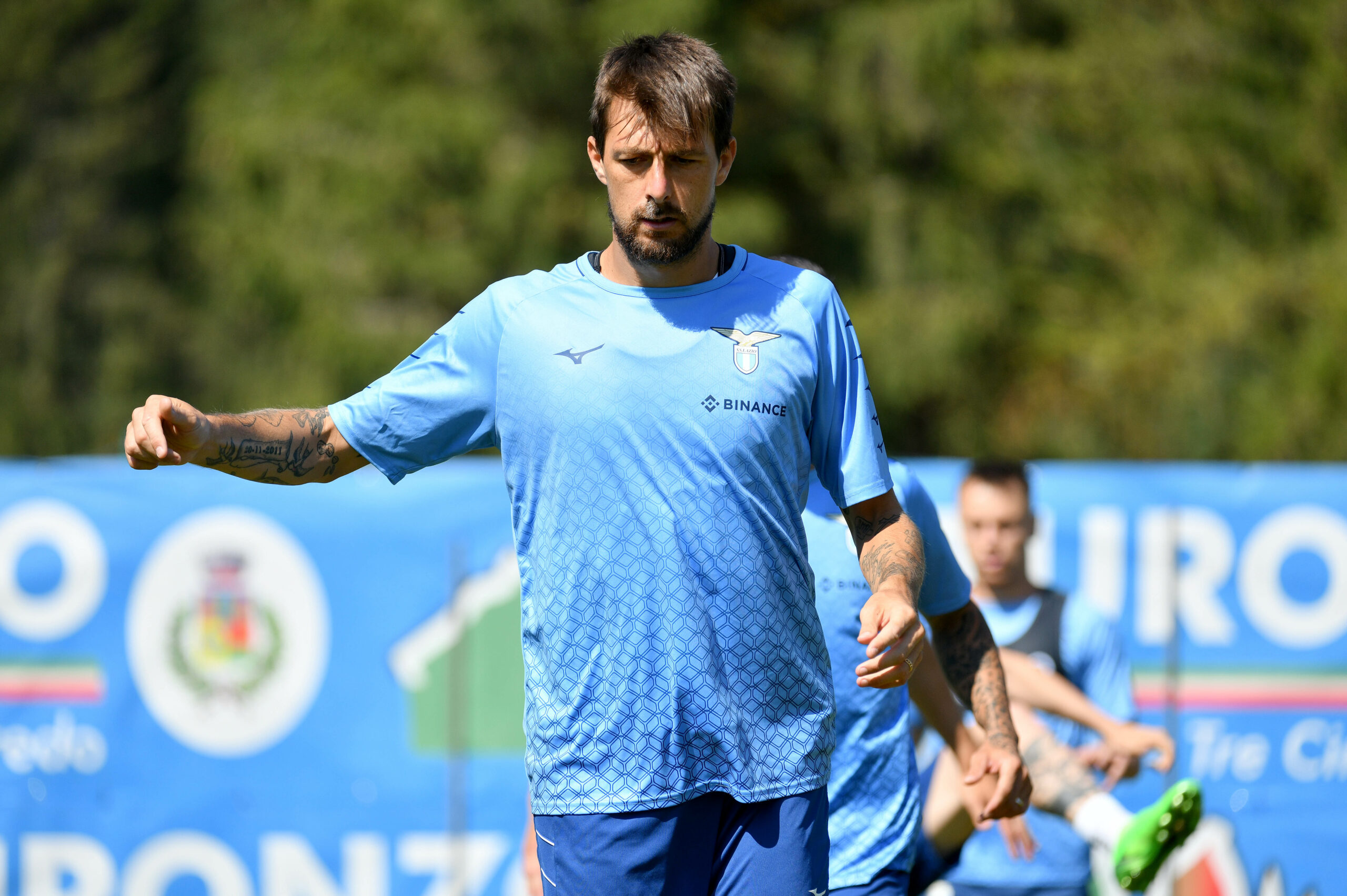 The Nerazzurri had an early hiccup in the form of president Steven Zhang not approving the deal to bring Acerbi to San Siro.

However, they have now received the green light for the transfer, with Simone Inzaghi keen on a reunion with his former protege at Lazio.

Inter were linked with a handful of defenders such as Manuel Akanji, Trevoh Chalobah, Nikola Milenkovic and Dan-Axel Zagadou during the summer transfer window, but they have now ended up signing Acerbi on a season-long loan with an option to buy.

Acerbi’s agent Andrea Pastorello said that his client was determined to move to San Siro, while Inzaghi was keen on a reunion with the Italian defender.

Pastorello said (h/t Football Italia): “There are no worries for how Acerbi will be welcomed, as he proved that he wanted Inter.

“He wanted this move with all his strength. Inzaghi wanted him too and Francesco is very happy.”

The 34-year-old has been a key cog in the defence for Biancocelesti since his transfer to Stadio Olimpico in 2018, making 173 appearances in all competitions and winning the Coppa Italia and Italian Super Cup in 2019.

He was also part of the Italian squad that lifted the European Championship last year.

Acerbi’s addition will strengthen the backline of Nerazzurri, which already boasts the likes of Stefan de Vrij, Alessandro Bastoni and Milan Skriniar.

The latter opted to stay at San Siro amid the speculation that linked him with a move to Paris Saint-Germain.