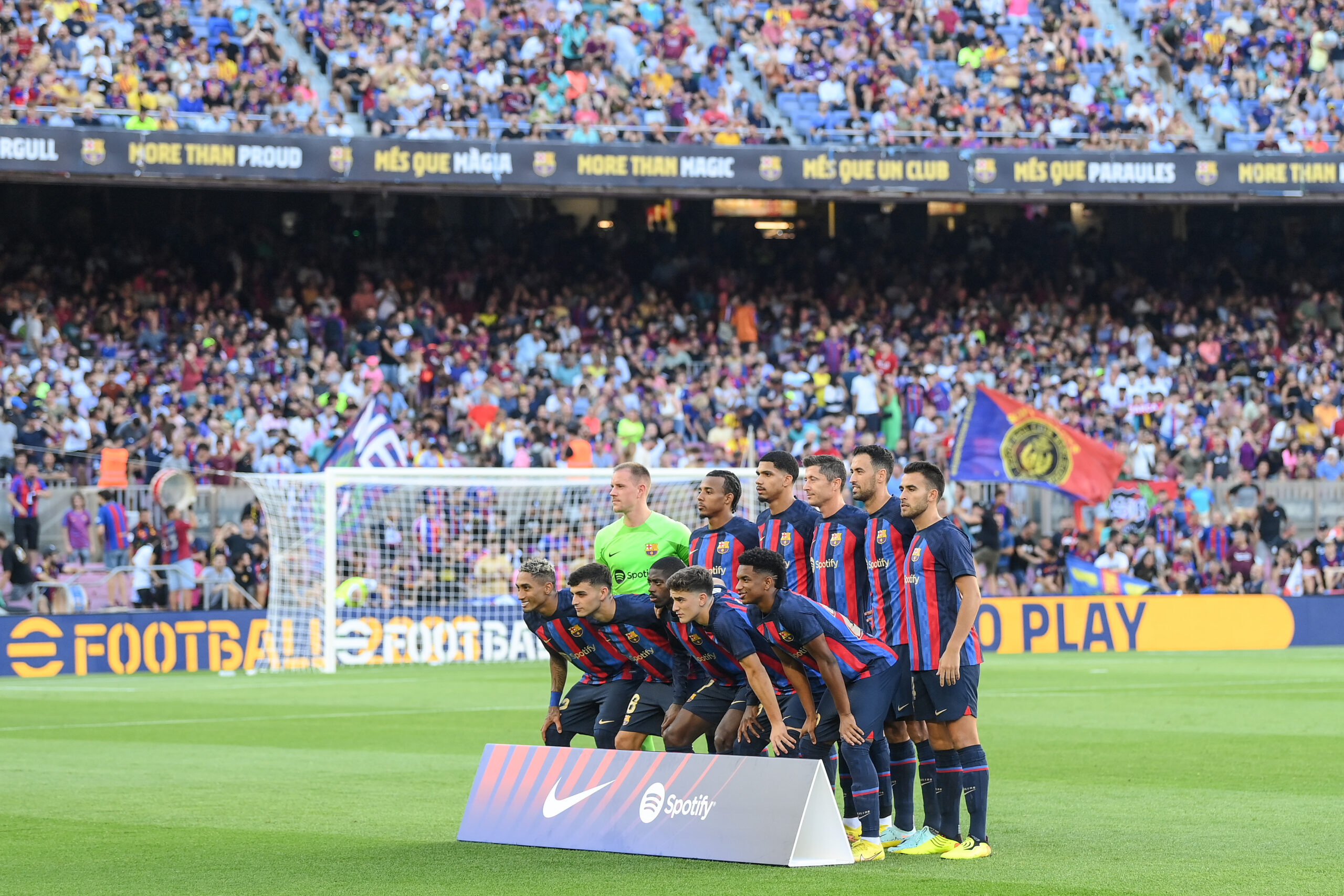 It wouldn’t be a stretch to say that Barcelona enjoyed one of the best transfer windows this summer after years.

Among the biggest spenders in Europe, the Catalan giants had a perfect transfer window, making some blockbuster signings and, at the same time, getting rid of outcasts as much as they could.

Joan Laporta’s management has to thank Socios for giving the green light to activate the economic levers, which allowed Barca to be lavish despite their well-documented financial crisis.

Here we take a look at the full list of players who were signed and sold during the 2022 summer window.

It became clear from the start that Barca had to maximise their sales operation in order to reduce their crippling wage bill and pave the way for new signings.

Failing to clear the deadwood had been an issue running for years, and Xavi’s men found a way to put an end to it this time around.

Although they didn’t generate considerable funds from the sales, Barca were more than relieved to get the out-of-favour players off the books.

Philippe Coutinho was the first notable departure as he joined Aston Villa permanently for around €20 million following an impressive loan spell last season.

Pierre Emerick-Aubameyang moved to Chelsea on the deadline day, with the transfer generating around €14 million for the Catalans.

Barca commenced the transfer window with the free transfers of Andreas Christensen and Franck Kessie, but what followed was something remarkable.

The Catalan giants secured the services of Raphinha from Leeds United in an expensive deal worth €75 million, following up with the marquee signings of Robert Lewandowski and Jules Kounde.

Hector Bellerin and Marcos Alonso also moved to Camp Nou on the deadline day, with the former joining from Arsenal and the latter from Chelsea as part of Aubameyang’s deal.