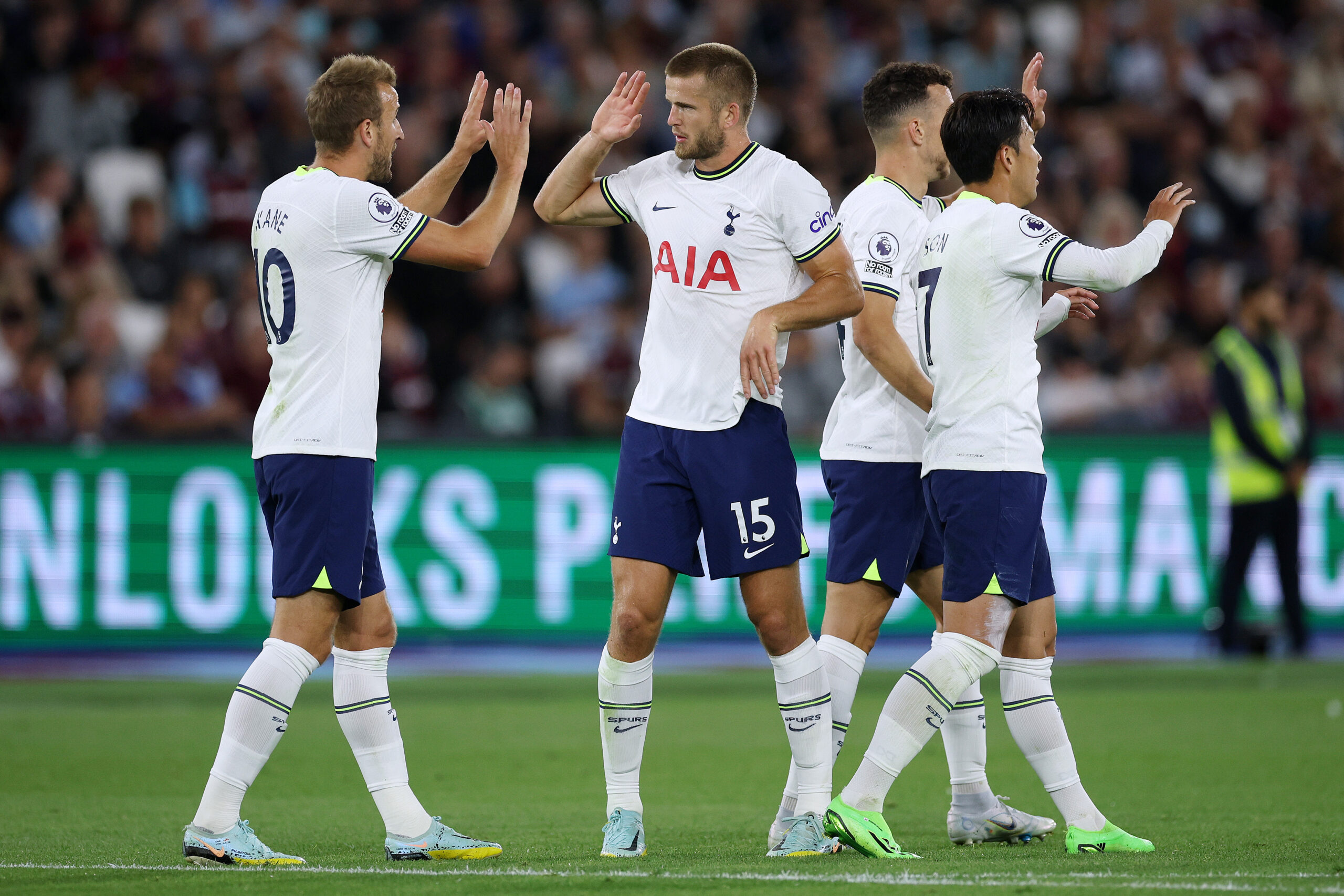 West Ham United fought back to hold Spurs to a 1-1 draw at the London Stadium on Wednesday, denying Antonio Conte’s side the privilege of marking their 100th win in the Premier League London derbies.

However, the Lillywhites won’t have to wait long to join a two-team club featuring Arsenal and Chelsea, as they have a winnable home fixture against the Cottagers coming next.

Going into this matchday, Tottenham are one of just three sides yet to lose a Premier League match this season (W3, D2), though they had to rely on Thilo Kehrer’s own goal to seal a point at West Ham.

While waiting for star signing Richarlison to find his feet, Conte will turn to usual suspects in the shape of Harry Kane and Son Heung-min to deliver the goods against Fulham.

But visiting manager Marco Silva also has a gunslinger on his side as Aleksandar Mitrovic continues to amaze the Premier League with his scoring prowess.

After single-handedly keeping Liverpool to a 2-2 draw on the opening weekend and scoring a late winner against Brentford, Mitrovic opened the scoring at Arsenal last weekend, only to see his team lose 2-1.

The Serb has been too hot to handle this season, most recently breaking the deadlock to help the Cottagers to a 2-1 midweek home triumph over Brighton & Hove Albion.

It’s been a while since the north London faithful witnessed no defeat in the opening six Tottenham fixtures in the Premier League, last seeing that feat accomplished in Spurs’ runners-up finish in 2016/17.

Conte’s side will be out to make history repeat itself and stay within touching distance of pacesetters Arsenal, aiming to extend their four-game winning streak in the Premier League London derbies at home.

Enthusiasm is flowing around the Tottenham Hotspur Stadium these days, as Spurs head into this round on a run of five successive home league wins for the first time at this ground.

Based on the early Fulham fixtures this term, the Cottagers are on the right path as they aim to defy their unfathomable status as a ‘yo-yo’ club and secure back-to-back top-flight seasons for the first time since 2014.

However, a narrow 1-0 triumph in 2013 remains Fulham’s solitary league victory away to Spurs in 12 matches (D3, L8), with the Cottagers netting just five times in this span.

Spurs vs Fulham, alongside all other Tottenham fixtures in England’s top flight, is available to watch online via Tottenham Hotspur live streams.

Though we expect Tottenham to win here, this won’t be another day in the office for Kane & Co by any stretch of the imagination.

With Mitrovic firing on all cylinders, we back Fulham to score and give Spurs a run for their money.