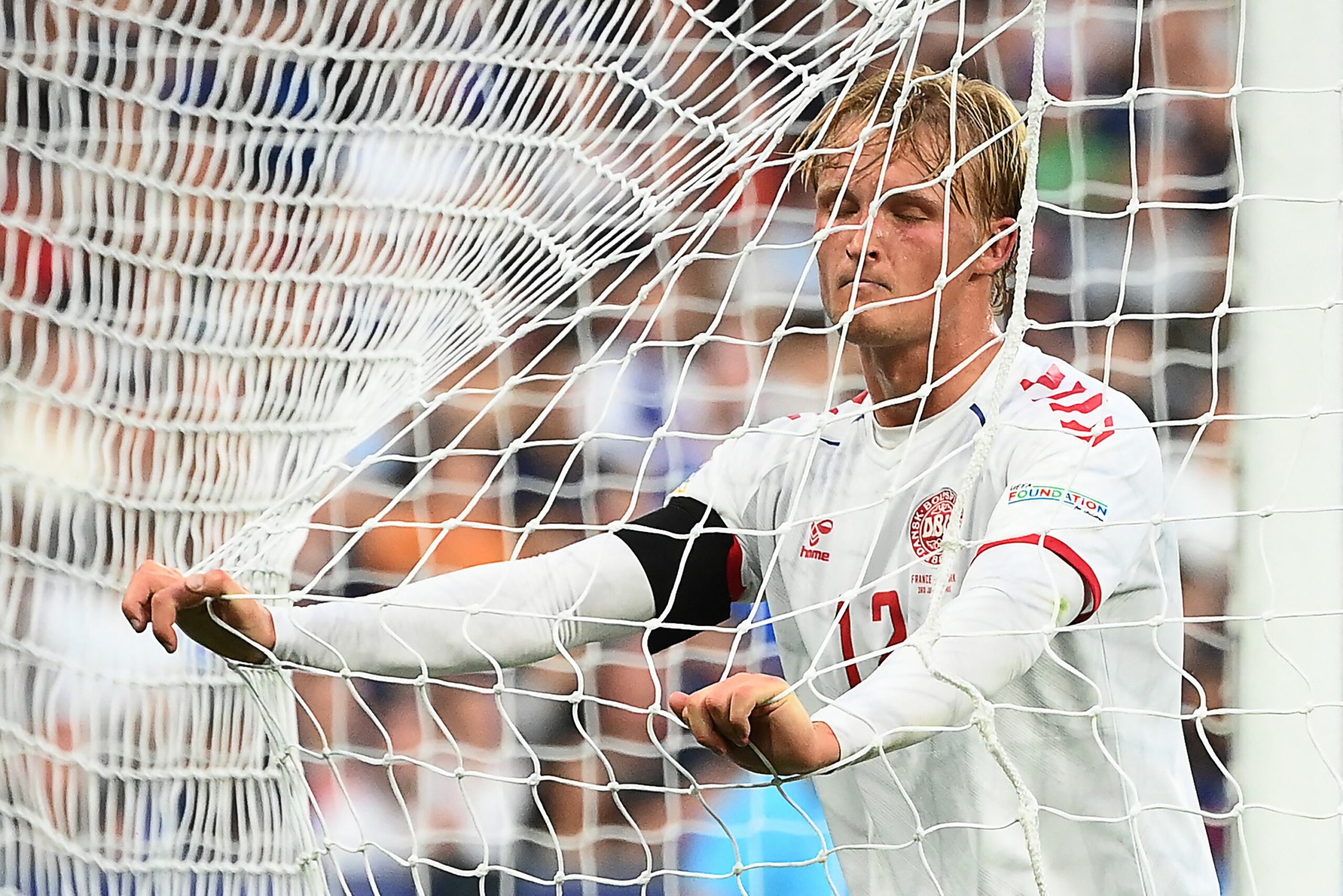 Kasper Dolberg has completed his move from OGC Nice to Sevilla on a season-long loan, the Andalusian outfit confirmed in a club statement.

Sevilla have been scouring the market for attacking reinforcements following a stuttering start to the season, and they are now finally getting their hands on Dolberg.

The deal includes an option to buy Dolberg permanently next summer.

The Danish striker moved to Nice from Ajax in 2019 after earning a big reputation in Eredivisie.

Despite impressing in his debut season in Ligue 1, Dolberg failed to carry on his form in the seasons that followed.

The 24-year-old had a memorable 2020 European Championship – scoring four goals in three games as Denmark reached the semi-finals.

Chosen by sporting director Monchi, Sevilla are looking to provide an escape route to Dolberg, who will also be hoping for a change of fortunes in his debut season in La Liga.

However, the former Ajax star has to battle talented strikers Rafa Mir and Youssef En-Nesyri for the starting spot.

Dolberg can play on the flanks, meaning that he could be utilised on the left wing following the departure of Lucas Ocampos to Ajax.

Sevilla are currently winless after three games in La Liga this term, and they will bid to bounce back against Barcelona this weekend.