Liverpool closing in on loan deal for Juventus midfielder Arthur 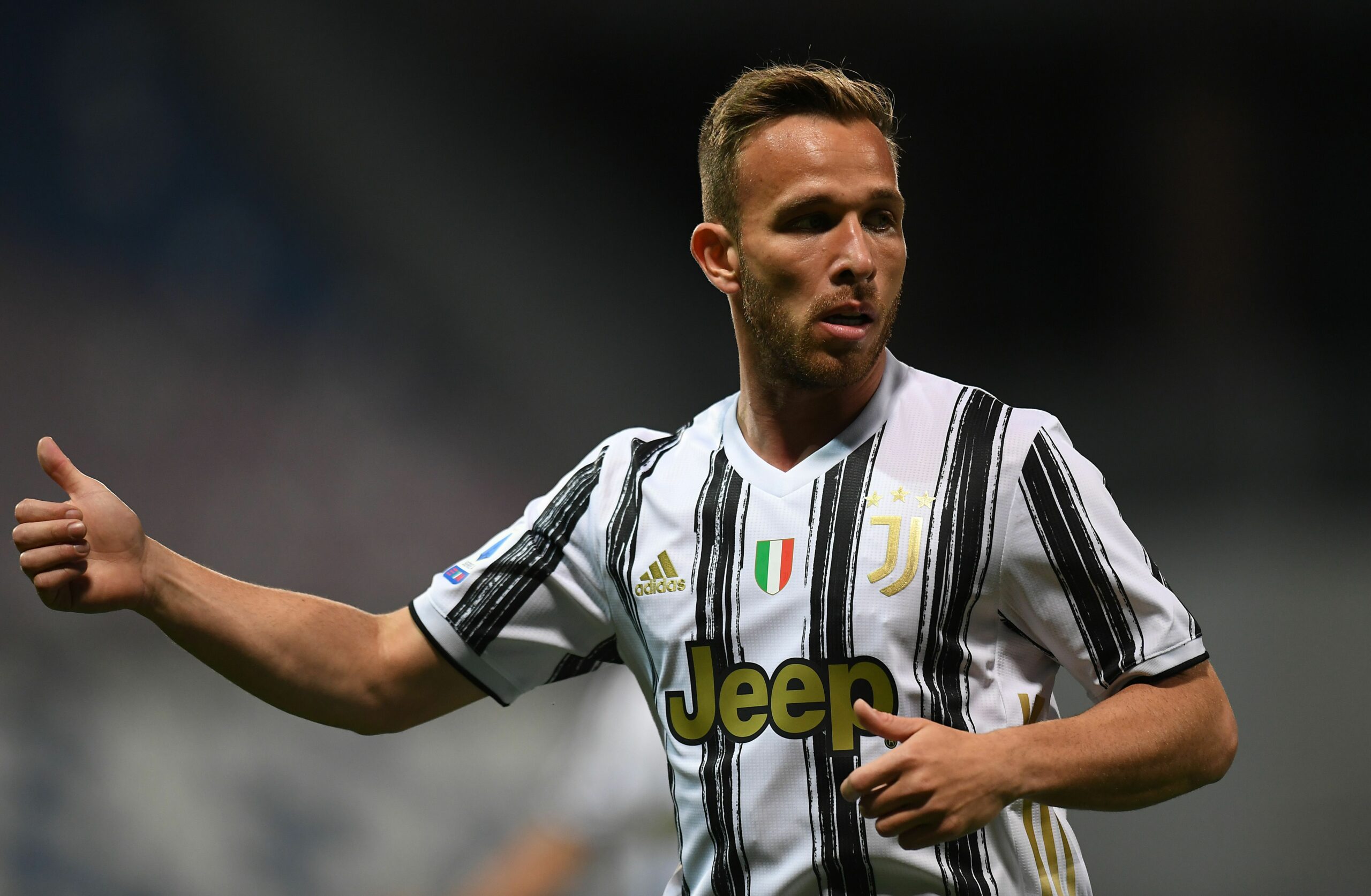 Arthur first came to Europe in 2018, joining Barcelona from Gremio. He had a promising start to his career at the Camp Nou, but was later sold to Juventus in a swap deal with Miralem Pjanic.

In Serie A, the Brazilian has struggled to make an impression. In his two seasons at the Allianz Stadium, he has started just 24 league games, and he is yet to feature this term.

During this time, the midfielder has enjoyed some success on the international stage. He was a key part of Tite’s squad that won the Copa America in 2019, starting five matches and registering an assist in the final.

Now, he could be set for his latest move. Italian reporter Gianluca Di Marzio writes that Liverpool are on the verge of bringing Arthur in on loan for the season.

Despite their recent successes, the Reds are known to be lacking in central midfield. Thiago Alcantara is considered one of the league’s brightest midfielders, but has been troubled with several fitness issues throughout his time on Merseyside.

Meanwhile, Alex Oxlade-Chamberlain is out of favour, Naby Keita is inconsistent, and James Milner and Jordan Henderson are well into their 30s. Harvey Elliott and Curtis Jones have shown plenty of potential, but another option will be welcome.

Arthur would add a bit more technical quality to an industrious midfield. Additionally, he already has experience working alongside some of Jurgen Klopp’s squad, lining up alongside Alisson, Fabinho, and Roberto Firmino for Brazil. And, as a loan, there seems to be little risk in this signing.

The 26-year-old is likely to act as a stop-gap for this season, with a big-money bid for Borussia Dortmund’s Jude Bellingham reportedly in the pipeline for next summer. The teenager is a known target for some of the biggest clubs in Europe, including Liverpool, Real Madrid, and Chelsea.

Should he arrive, Arthur will become Liverpool’s fourth signing of the transfer window. Darwin Nunez was the headline arrival from Benfica, while young duo Fabio Carvalho and Calvin Ramsay have also arrived.