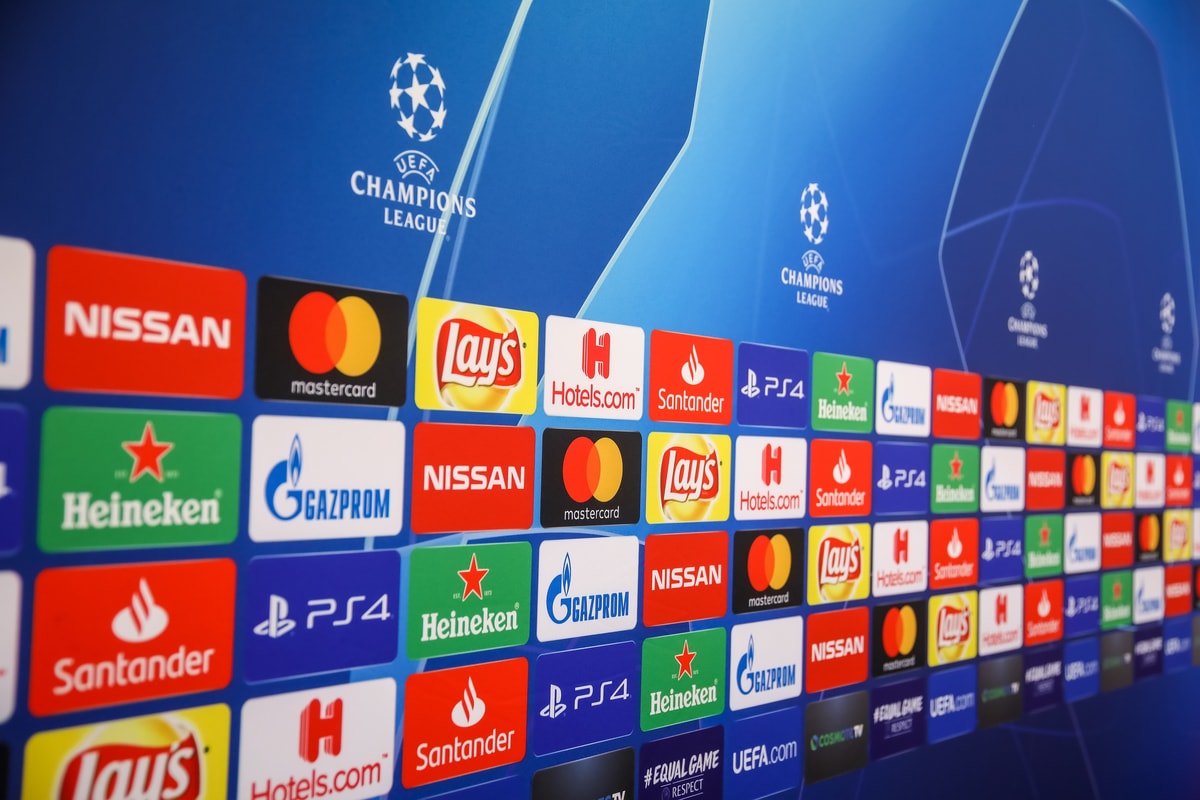 Cryptocurrency exchange platform Crypto.com has pulled the plug on a $495 million five-year deal to sponsor the UEFA Champions League, according to The Athletic.

Crypto.com agreed to the deal in principle but has pulled out at the last minute.

The deal would have seen them take over from sanctioned Russian state-owned multinational energy corporation Gazprom as sponsors for the elite soccer competition for the next five years.

The UEFA Champions League would receive $99 million over the five seasons of the deal.

Crypto.com pulled out of the deal due to regulatory concerns in the United Kingdom, France and Italy. There are legal issues about the scope of the company’s licenses to trade and operate.

The platform, formed in 2016, only just received its license to operate in the UK last month, but there are now questions to answer.

Rumours circulated that the scrapping of the deal was because of the ongoing bear market. Earlier this year, Crypto.com sacked 260 employees (5% of its workforce), citing this.

However, this cancellation is reportedly over their licenses, not because of the crypto market.

This deal is not the first foray of the Singapore-based company into sports advertising. Their marketing department has been shooting for ambitious sponsorship deals.

In September 2021, Crypto.com partnered with the NBA team Philadelphia 76ers, before signing a 20-year naming deal with the Staples Center, Los Angeles, worth $700m in December 2021.

They also invested $150m into Formula One, signing a long-term deal to become an official sponsor in February 2022. A month later, they became one of the sponsors of the 2022 Qatar World Cup.

It is not clear whether UEFA will try to seek new sponsors for the Champions League. They already have partnership deals with OPPO, Heineken, PlayStation, PepsiCo, Mastercard, FedEx and Just Eat Takeaway.com.

UEFA and Crypto.com have not released an official statement regarding the deal’s collapse.