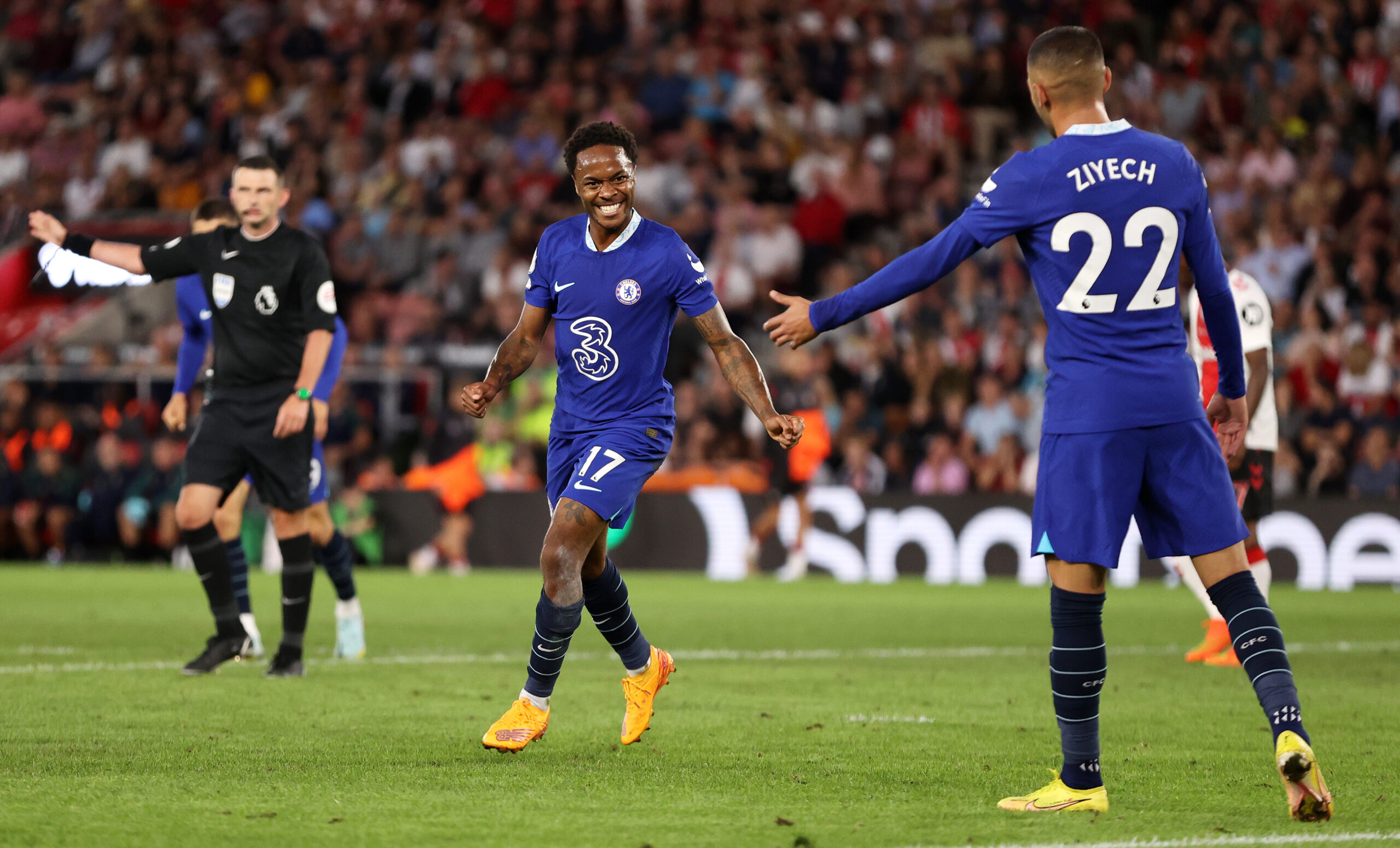 Coming into Saturday’s clash, Thomas Tuchel’s side squandered a 1-0 lead secured by Raheem Sterling as Southampton bounced back to beat them 2-1 at St Mary’s Stadium.

And the pressure begins to mount on Tuchel following Chelsea’s indifferent five-match start to the new Premier League season (W2, D1, L2), especially after he was given a substantial £200 million warchest.

With the latest £75m addition of Wesley Fofana, the under-fire Blues manager is running out of excuses as his men need a victory to regain confidence and keep pace with fellow top-four bidders.

West Ham’s visit to the Bridge could, therefore, be timed to perfection, considering David Moyes’ lads are experiencing a wasteful start to the season.

Michail Antonio and his teammates had lost their opening three Premier League matches without scoring despite the club’s extravagant spending over the summer.

Last weekend’s narrow 1-0 win at Aston Villa proved just a one-off, though the Hammers battled back to hold Tottenham Hotspur to a 1-1 draw on Wednesday.

Goals have been at a premium for West Ham this term, yet the arrival of Lucas Paqueta from Lyon could turn their fortunes around if the Brazilian maintains his superb Ligue 1 form.

A disheartening loss at Southampton means Tuchel is facing the risk of losing back-to-back Premier League matches for the first time as a Chelsea manager.

However, the German tactician can find some comfort knowing his men have suffered just two defeats in their last 16 home league outings (W6, D8), albeit they’ve dropped 13 points from winning positions in this span.

There’s a noteworthy takeaway from Chelsea’s fixtures under Tuchel – the former Paris Saint-Germain boss has racked up an eye-catching 69% win ratio in his Premier League London derbies at the helm of the Blues.

If the early West Ham fixtures are anything to go by, this could be another frustrating season from an attacking point of view, with the Hammers averaging just 0.4 goals per Premier League match to date.

Having netted the fewest goals at this stage of a top-flight season since 1994/95, they opened their checkbook to sign Paqueta for £50m in the final days of August, hoping to give Moyes ammunition to bounce back.

The Brazilian made a cameo appearance against Spurs over midweek, but West Ham’s cross-town trip to meet Chelsea could mark his first start for the club.

Chelsea vs West Ham, alongside all other Blues fixtures in England’s top flight, is available to watch online via Chelsea live streams.

West Ham have locked up just one win in their last 16 Premier League away matches against Chelsea (D4, L11).

Given the Hammers’ poor start to the season, you’d be brave to bet on them to defy their underwhelming record at the Bridge.

Instead, we back the Blues to get back to winning ways.