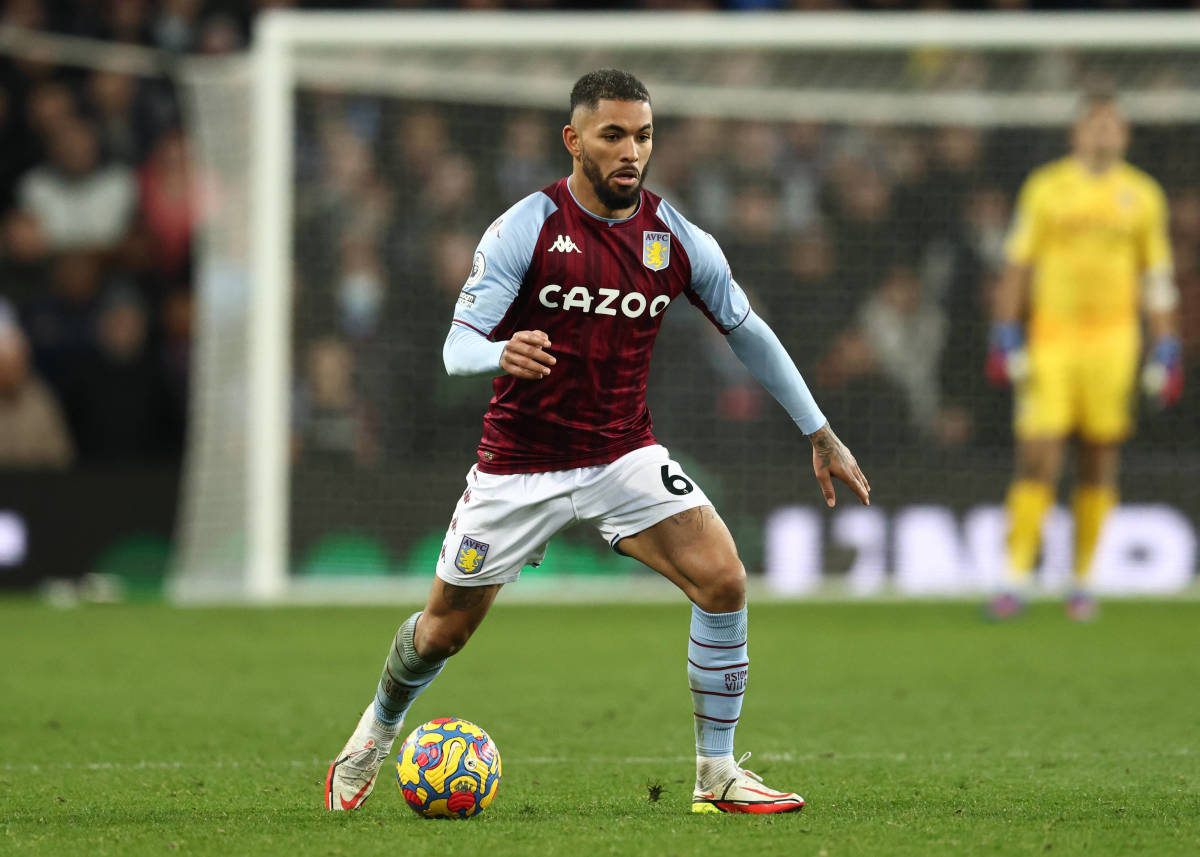 Arsenal are set to make a deadline day push to sign Aston Villa midfielder Douglas Luiz, according to The Sun.

Arsenal hope a bid of £25 million will convince Villa to sell. The 24-year-old is open to a move to the London club because wants to play European football.

Villa do not want to sell Luiz and would prefer him to sign a new contract. However, the club also know they may have to sell him with only 12 months left on his current deal.

Arsenal are pushing for a new midfielder after being hit with a mini injury crisis.

Arsenal have only Granit Xhaka and Albert Sambi Lokonga in midfield. The club would like to add one more player in that position to give Arteta another option.

Luiz could be a great addition with his Premier League and international experience. He has spent three years with Villa, making 116 appearances. He has scored seven goals and assisted eight more.

Luiz also has interest from Liverpool, Chelsea and Atletico Madrid, but Arsenal are making the most concrete move to sign the player.

Arsenal are in contention for the Premier League title after winning all five games this season. They would like to have as many good options as possible in the centre of the park.

Arsenal sporting director Edu has also looked at signing Palmeiras defensive midfielder Danilo Oliveira. He could be an option if the Villains keep hold of Luiz.

The club remains adamant that Luiz is not for sale, and it is up to Arsenal to see if they can force their hand in the final hours of the transfer market.