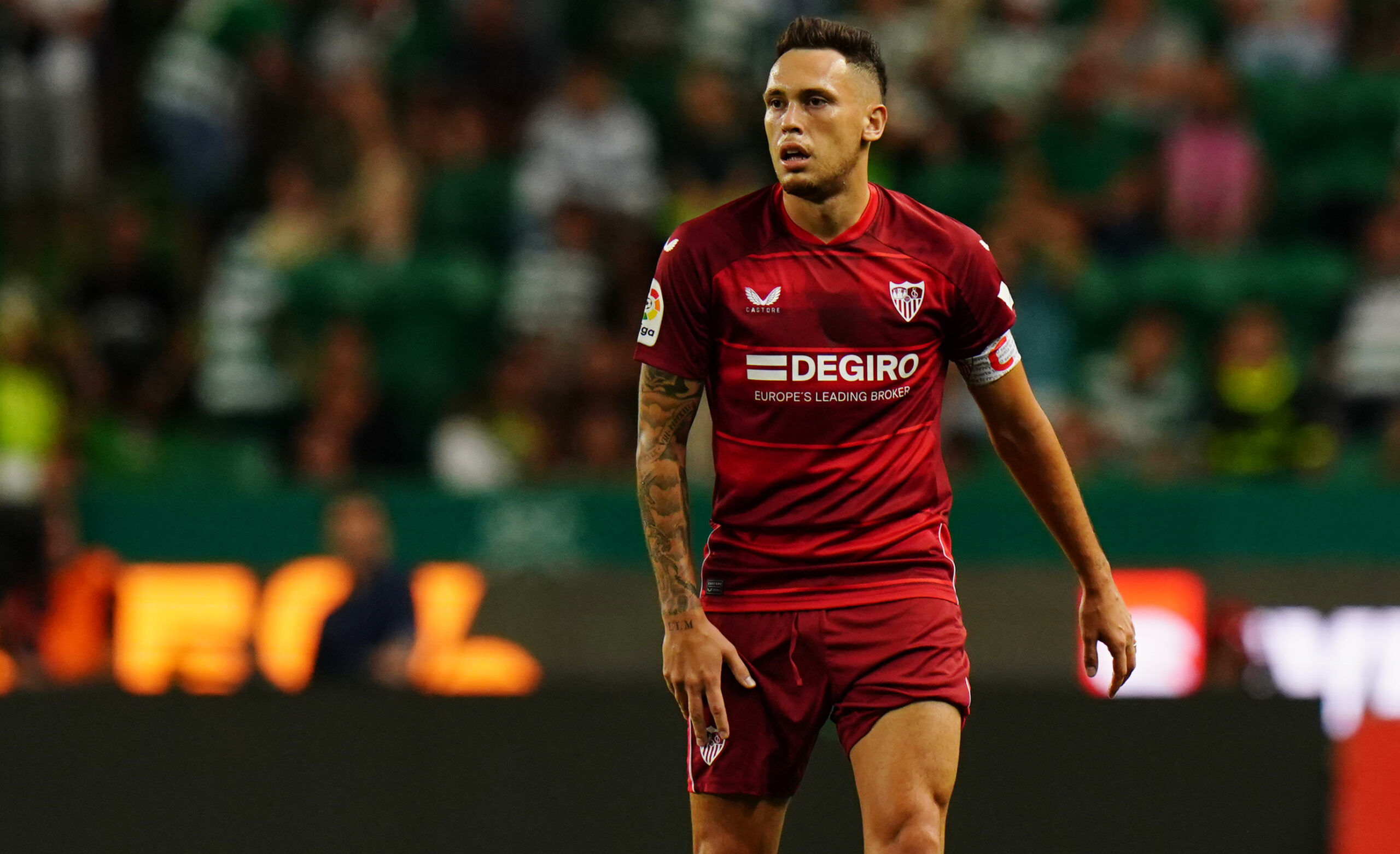 Ajax have blocked the transfer of Sevilla forward Lucas Ocampos despite reportedly reaching an agreement.

Reports emerged yesterday that Ajax had identified Ocampos as the replacement for Antony, who joined Manchester United, and also agreed a deal worth €20 million with the Andalusian outfit.

However, the move is now about to fall through as Mike Verweij reports that the Eredivisie giants have decided against signing the 28-year-old, deeming the transfer fee and his wages too expensive.

Another report from Gerjan Hamstelaar claims that Ocampos arrived in Amsterdam yesterday to complete his move but only to be informed later that the Ajax board hasn’t given the nod to his transfer. He immediately flew back to Sevilla out of disappointment, with Ajax directors Klass Jan Huntelaar and Gerry Hamstra also travelling to Spain later to apologise to him.

It could now open the door for Chelsea winger Hakim Ziyech, whom Ajax pursued for weeks before moving on to Ocampos.

The Dutch champions previously failed to reach an agreement with Blues for Ziyech, but they could try again now.

They have obtained a huge sum of money from Antony’s transfer to Man Utd, and they would have no problems investing a small portion of it in Ziyech.

Ajax have also identified Aston Villa winger Leon Bailey as one of the alternatives, with the Jamaican valued at around £30 million.

Antony’s departure has left a big hole in the attack, and Alfred Schreuder wants to fill that before the transfer window slams shut on Thursday.