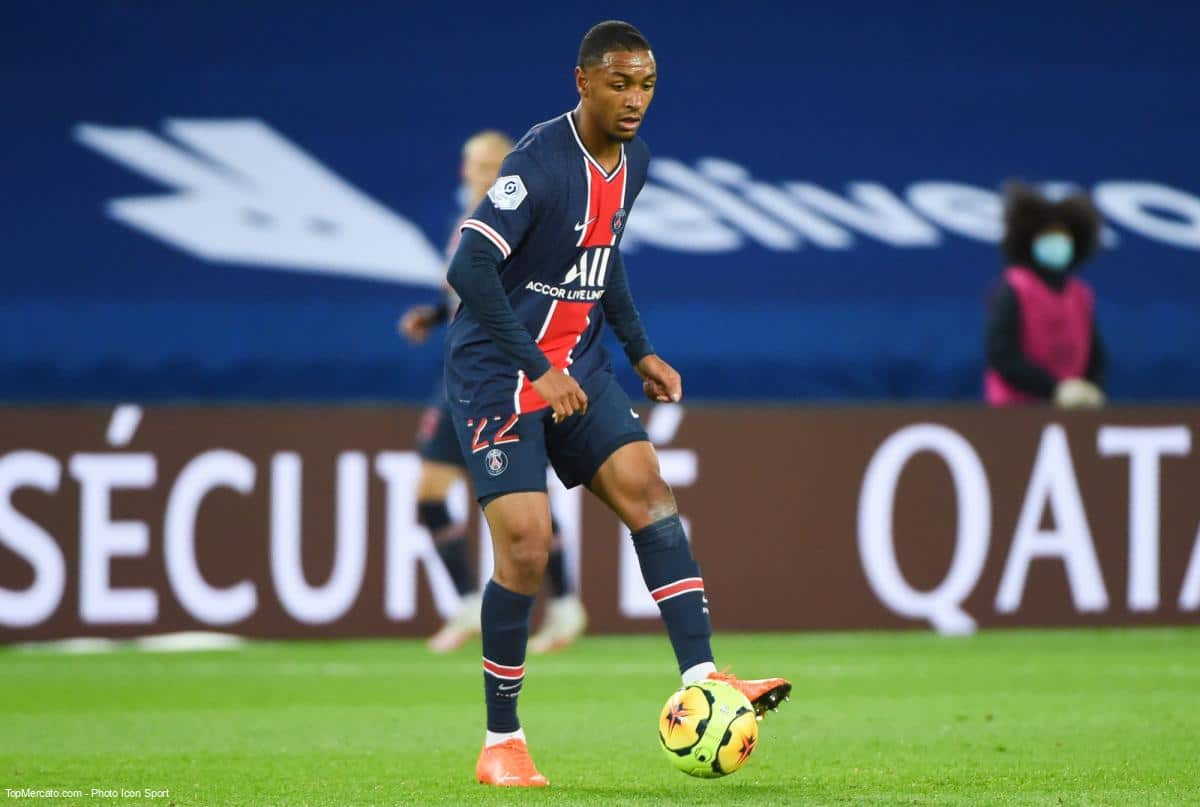 German club RB Leipzig have entered the race to sign defender Abdou Diallo from Paris Saint-Germain, according to L’Equipe.

Leipzig want to bring the former Borussia Dortmund and Mainz star back to the Bundesliga. The DFB-Pokal champions have accelerated talks to sign the player in the last few hours.

Diallo is interested in the project at Leipzig, but he also has interest from Galatasaray and Benfica. One of them could make a late move for the player.

He has two years left on his contract at PSG, and the club wants to sell him to recoup some of the money they have spent in the transfer market.

PSG have told Diallo that he is not part of their plans under the new administration. He has not made an appearance for Les Parisiens this season.

The Senegalese centre-back was a target for Napoli as they tried to find a replacement for Kalidou Koulibaly. However, They opted to sign Kim Min-jae.

Diallo was also a target for West Ham United, but they signed teammate Thilo Kehrer instead. He then rejected a move to AC Milan.

A move to Leipzig could appeal to Diallo with only a day left in the transfer window to find a new club. The left-footed player could slot in on the left-side of Domenico Tedesco’s back three.

Marcel Halstenberg has been occupying the position due to an injury to Josko Gvardiol. Diallo would provide some competition for the Croatian.

Diallo could also cover for the departure of Josko Gvardiol. Chelsea have submitted a €90 million bid to sign the player in 2023.

Wherever he ends up, Diallo will hope to find a destination where he can get his career going again. He needs playing time and a coach who trusts him to help him develop into the player he can be.