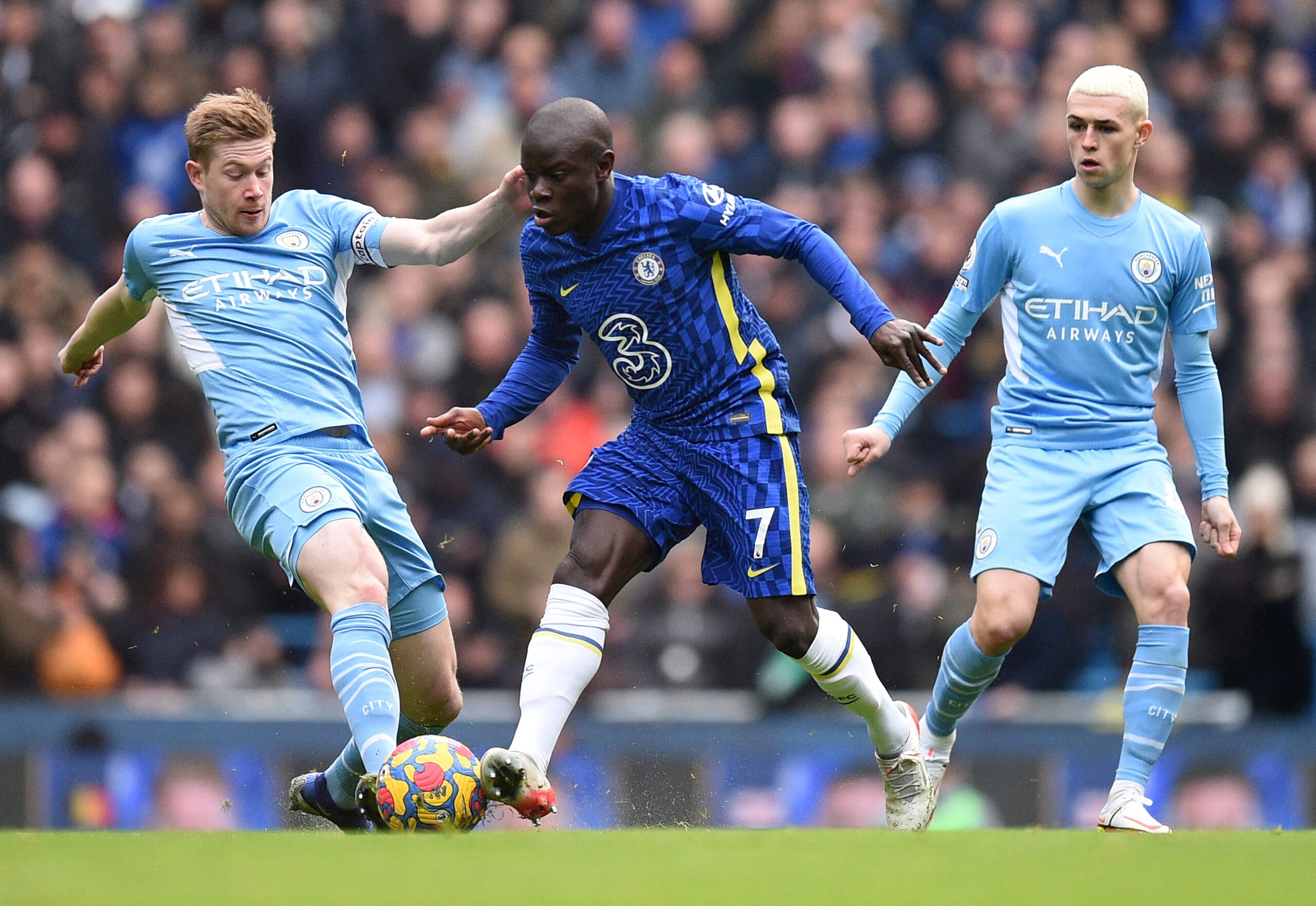 Paris Saint-Germain are interested in signing N’Golo Kante from Chelsea, according to reports.

The Parisians have already signed Vitinha and Renato Sanches this summer but are still looking to bolster their midfield ranks.

They are said to be long-term admirers of Kante and even tried to sign him in 2018, when he penned a five-year extension at Stamford Bridge.

According to The Times, PSG are still interested in signing him and are currently monitoring the 31-year-old’s situation at the Blues.

The France international’s current contract at the London side is set to expire next year, which means he will be able to talk to other clubs by January if a new deal isn’t agreed.

Thomas Tuchel is said to be interested in keeping him at Stamford Bridge but he conceded that his age and injury record will be considered when deciding to give him fresh terms.

One of the best midfielders in the world

N’Golo Kante is undoubtedly one of the best midfielders in the world. He has proved his skills at Leicester City and Chelsea as well as at the international level for France.

The 31-year-old was part of the Foxes team that lifted the 2016 Premier League title. He has also been very successful during his spell at the West London side, winning the league title, Champions League, FA Cup, and the Europa League.

However, he has become more injury prone in recent seasons, with the French footballer missing several matches last campaign due to different issues.

But the central midfielder was still impressive with his performances in the matches that he played last season. He made 26 appearances in the Premier League last campaign, scoring two goals and creating four assists.

He also averaged 2.3 tackles, 1.2 interceptions, 0.9 key passes and 1.3 dribbles per game in the English top-flight.