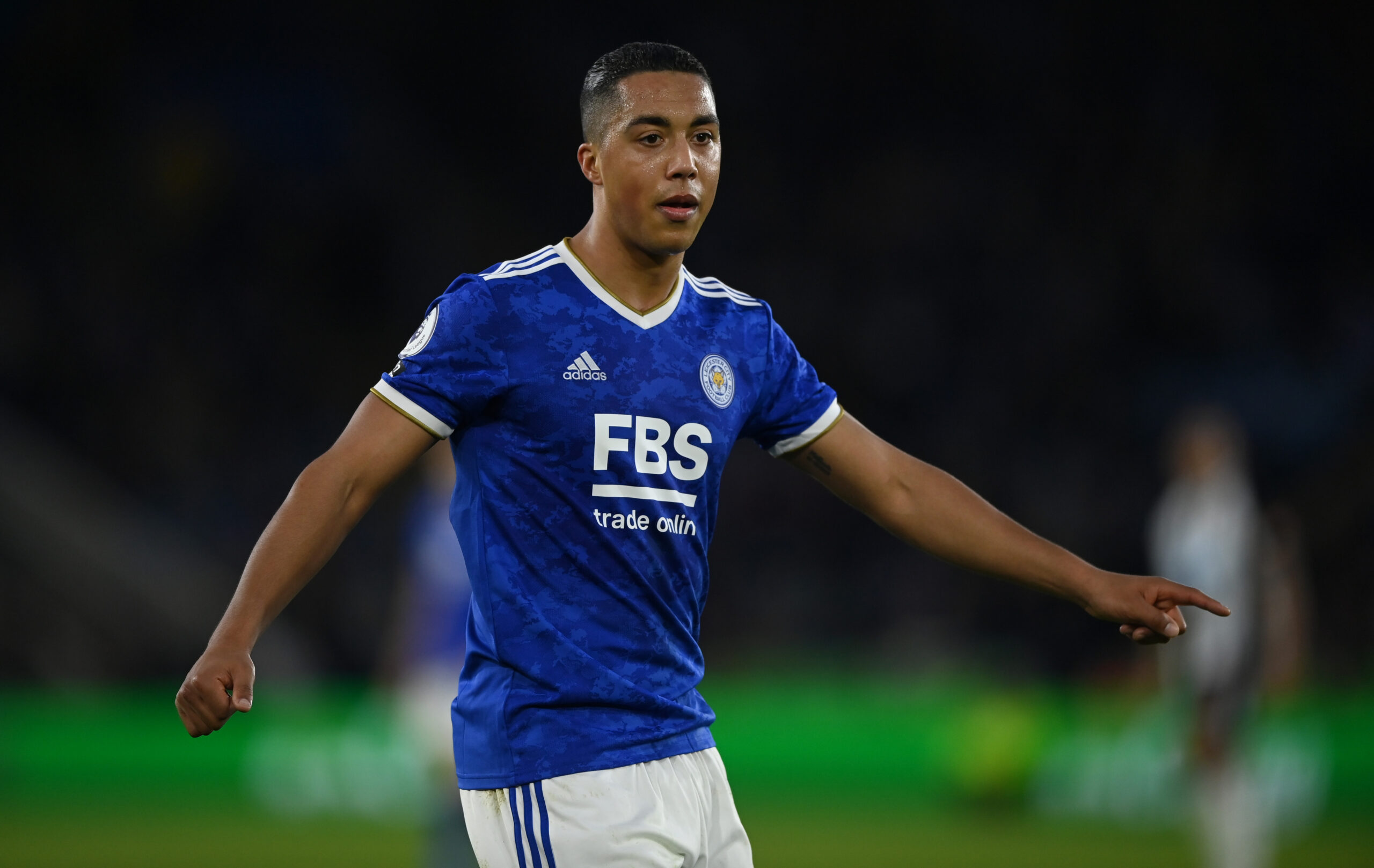 Newcastle United are exploring a potential deal for Leicester City midfielder Youri Tielemans, according to the Daily Mail.

With just one year left on his current deal, Tielemans has been linked with a move to Arsenal but nothing substantial has materialised so far.

Tielemans is the second Leicester player that Newcastle have been credited with an interest in this summer as the Tyneside-based club previously pursued a move for James Maddison but to no avail.

Speaking back in June, the midfielder revealed that he was happy to see out the final 12 months of his Leicester contract although he refused to rule out a move away from the west Midlands.

“My contract expires in 2023 and it’s not that I absolutely want to leave – I haven’t made my decision yet.

“If I have to stay another year, I will gladly do so as the club has been really great towards me and they remain very professional, just like me.

“I will study my options in the summer and make a decision.

“My family is the most important to me; I’m not going somewhere where I know my family isn’t happy.

“As a father of two children, you have to think about that too.”

With just less than 48 hours remaining before the transfer window shuts, Tielemans’ situation at the King Power Stadium will be one to monitor.

Newcastle may look to make one final foray into the transfer market following the earlier acquisitions of Nick Pope, Matt Targett, Sven Botman and Alexander Isak.

In the meantime, the Magpies prepare for their trip to Anfield this evening to face off against Liverpool, who go in search of a second consecutive victory having thrashed Bournemouth 9-0 last time out.