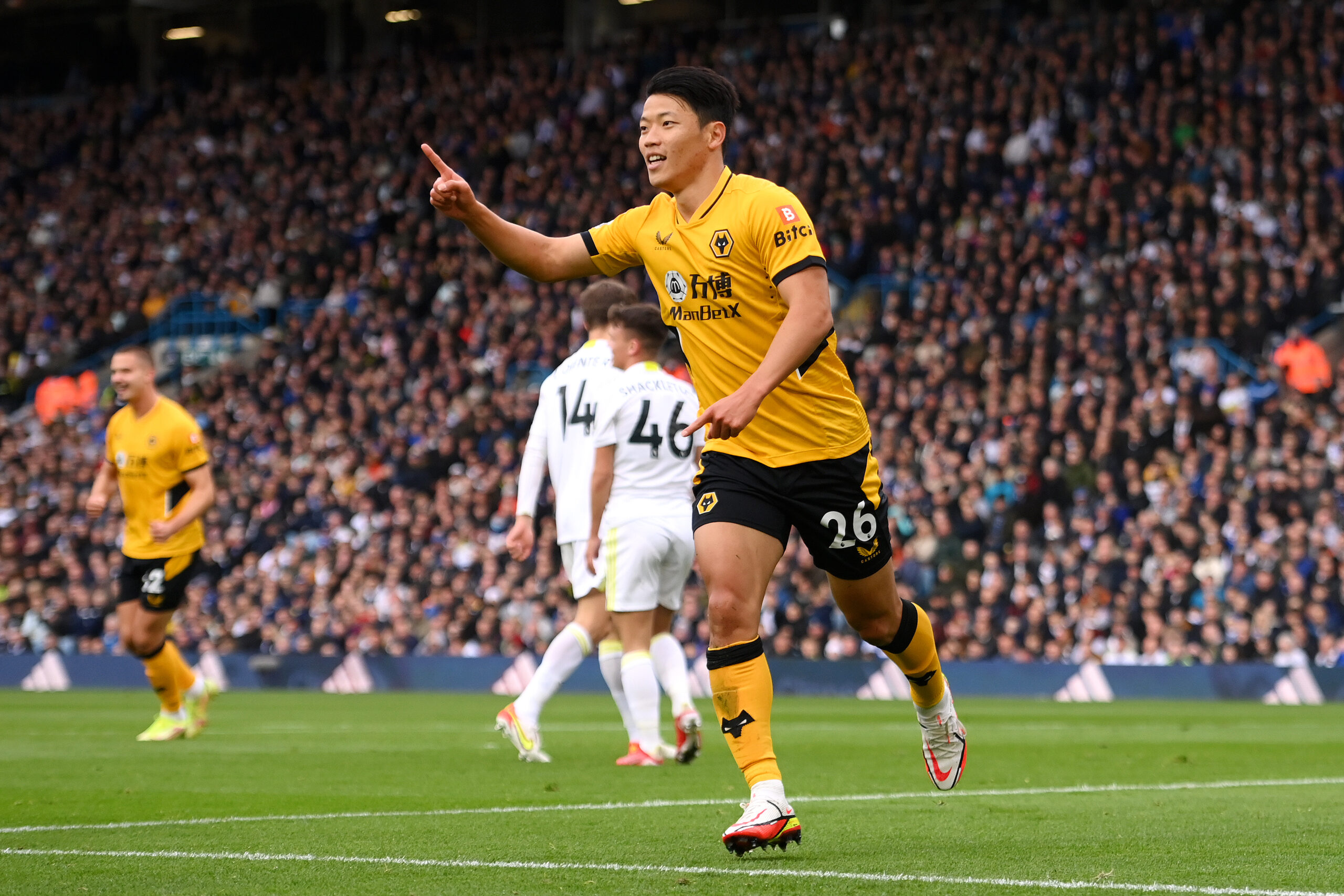 Leeds United have identified Cody Gakpo and Hwang Hee-Chan as potential replacements for Daniel James should he leave before the end of the transfer window.

James signed for Leeds last summer, arriving from Manchester United for a fee of around £25 million. He made 32 league appearances last term, scoring four goals and registering four assists.

Recently, reports broke that Tottenham Hotspur were interested in bringing in the Wales international on loan. Meanwhile, Everton have also been named as possible suitors.

Should he leave in the coming days, the Yorkshire club would be left desperately scrambling for a replacement before the window closes. According to Italian journalist Fabrizio Romano, PSV Eindhoven winger Cody Gakpo and Wolverhampton Wanderers’ Hwang Hee-Chan are both on the radar in the event of James’ departure.

Gakpo has been at the centre of a lot of speculation lately, having been heavily linked with a transfer to Man Utd. However, with the signing of Antony almost complete, a move to Old Trafford looks unlikely for the Dutchman.

But he still has plenty of options should he wish to secure himself a move to England. Southampton reportedly had a bid turned down for the 23-year-old, while Everton are also admirers.

Gakpo enjoyed a fine season last year. He netted 21 goals in 47 outings, including the winner in the KNVB Cup final and seven in European competitions.

As for Hwang, he has gone off the boil at Molineux after an encouraging start. He scored four goals in his first six Premier League appearances, but has found the net on just one occasion since then.

The Athletic’s David Ornstein writes that Leeds have proposed a deal worth £17m for the South Korean. However, this was turned down by Wolverhampton Wanderers, who weren’t impressed with the structure of the offer.

Next up for Jesse Marsch’s men is a trip to London to face Brentford. They return to Elland Road on Monday, September 12, clashing with Nottingham Forest.