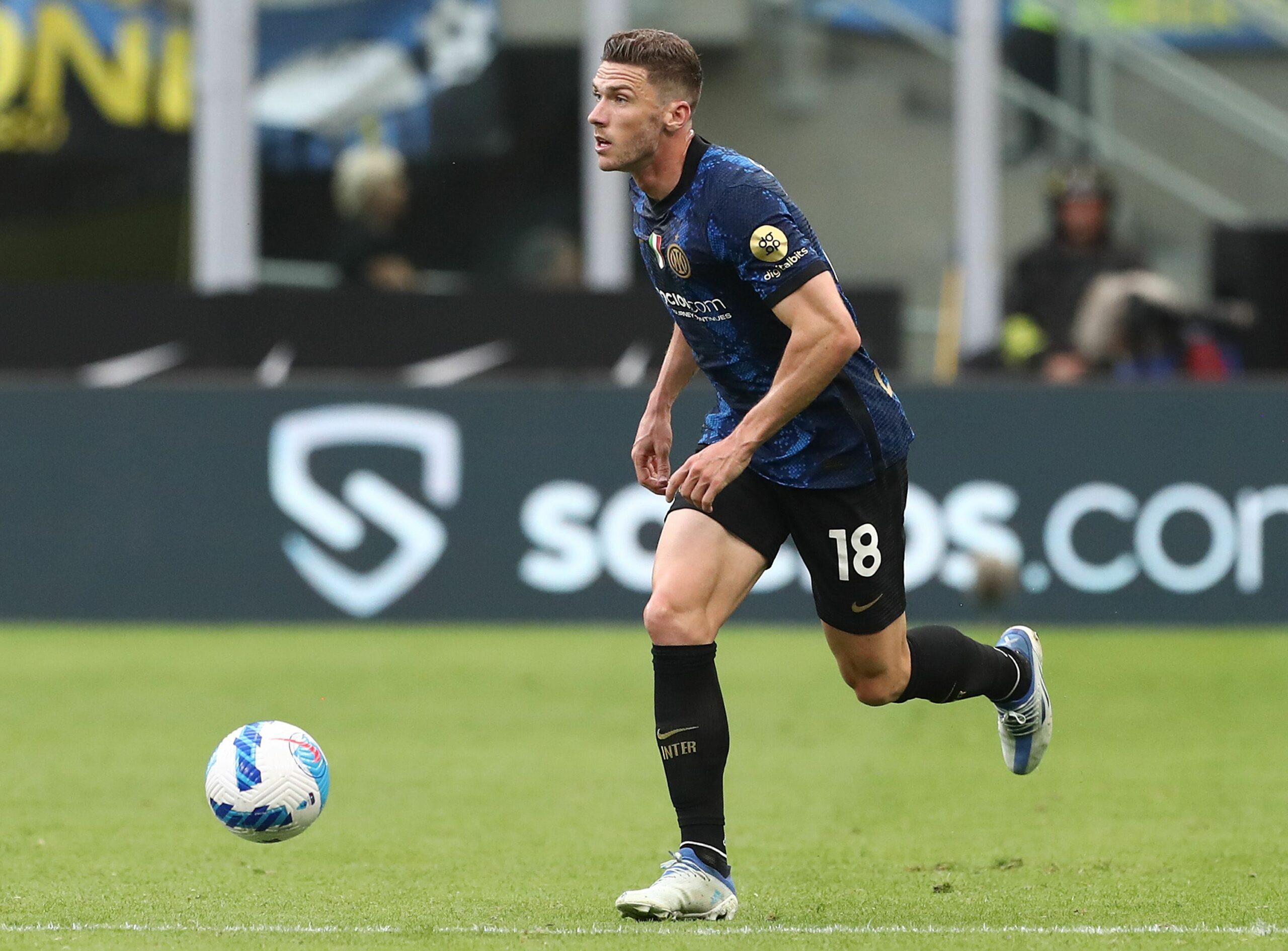 According to Gianluca Di Marzio, Leverkusen have reached an agreement with Inter over a loan transfer for the German international

The Bundesliga giants will pay €2 million for his season-long loan with a mandatory purchase option of €28m.

Leverkusen have been keen to sign Gosens and their chief Devin Ozek led the negotiations in Milan.

Gosens moved to San Siro from fellow Serie A giants Atalanta at the start of this year, but he was largely kept out of action due to injury problems.

The 28-year-old has started only one game this season, with his remaining three appearances coming from the bench. Federico Dimarco and Matteo Darmian are favoured by manager Simone Inzaghi.

Inter are set to raid the Bundesliga for Gosens’ replacement, identifying Stuttgart’s Borna Sosa as an ideal target.

The Croatian has also attracted interest from Europe’s top clubs owing to his impressive form with the German outfit.

The 24-year-old, who can play as a full-back and a wing-back, has accumulated 17 assists over the last two seasons in the Bundesliga.

The Nerazzurri have tabled an offer to Stuttgart, willing to take Sosa on an initial loan with an obligation to buy later.

Chelsea’s Marcos Alonso is another target for Inter, but he is reportedly heading to Barcelona.

Inter emerged victorious in last night’s Serie A fixture against Cremonese, which saw them move to second in the table behind leaders AS Roma.