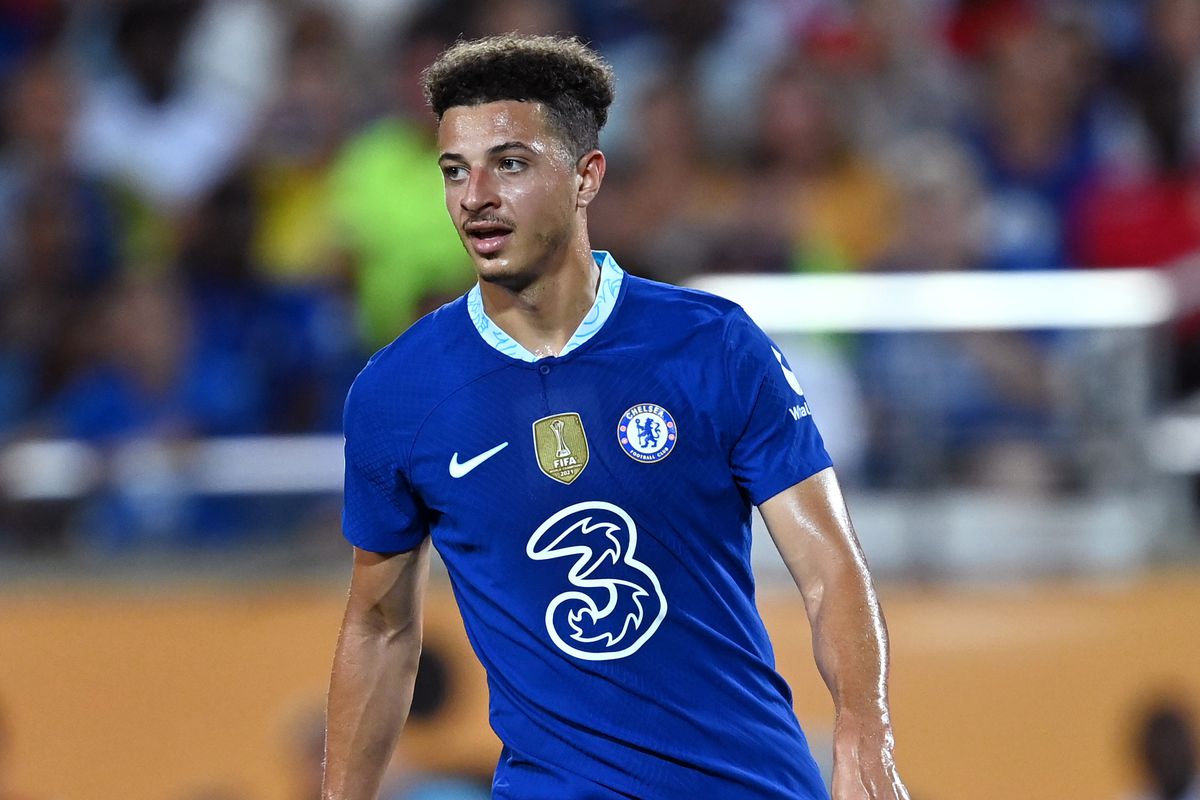 Chelsea have reached an agreement with Spezia Calcio to send Ethan Ampadu on a season-long loan deal, according to Gianluca Di Marzio.

After signing Wesley Fofana, either Trevoh Chalobah or Ampadu were destined to exit and the Blues have stuck with the former, who enjoyed a breakthrough campaign last season.

Chalobah attracted interest from several Serie A clubs but will remain at Stamford Bridge after making his first start in place of Kalidou Koulibaly in the 2-1 win over Leicester City.

Ampadu has embarked on three loan spells since graduating from Chelsea’s academy, including with RB Leipzig and Sheffield United.

The 21-year-old spent the last term with Venezia and impressed even though the Italian side eventually suffered relegation.

He made 29 league appearances and one in the Italian Cup, contributing three assists.

The Wales international took part in Chelsea’s pre-season campaign, but he did not do enough to impress Thomas Tuchel and earn a spot in his plans for the season.

With the World Cup on the horizon, Ampadu has received the green light to leave on loan as Wales prepare to compete at the showpiece event in Qatar.

He is now set to return to Italy, but this time with Spezia, who initially wanted a buy option included in the deal, but Chelsea insisted on a simple loan with bonuses.

The defender is expected in Italy on Thursday to undergo medical examinations before signing his contract with the Serie A club.

Spezia were not the only Italian club vying for Ampadu’s signature, and the Welshman also attracted offers from clubs in the Premier League and the Bundesliga.

They finished 16th in Serie A last season, just six points above the relegation zone, and will hope to improve on that under new manager Luca Gotti, who was a former assistant at Chelsea under Maurizio Sarri.