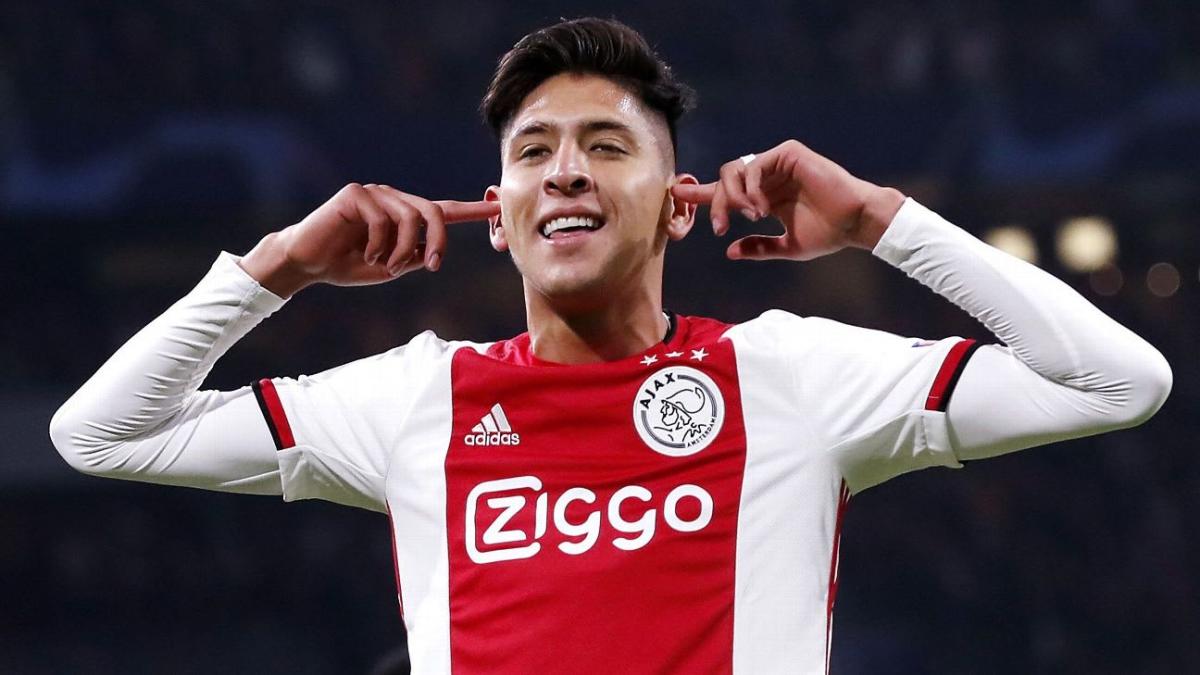 Chelsea have submitted a €50 million bid for Ajax defensive midfielder Edson Alvarez, according to De Telegraaf.

The Blues have suffered injury problems in midfield, and they were exposed by Southampton in a 2-1 defeat at St Mary’s on Tuesday.

N’Golo Kante has been sidelined for at least a month, and Matteo Kovacic has only been cleared to play 20 minutes of football as he tries to return to full fitness.

However, the Croatian was plunged into action for the second 45 minutes of the game at Southampton, after Ruben Loftus-Cheek came off with a hamstring injury at half-time.

With Jorginho and the suspended Conor Gallagher the only midfielders fit enough to play 90 minutes and Carney Chukwuemeka the only fit back-up option, Thomas Tuchel now wants to sign a midfielder before the transfer window deadline.

A new midfielder was not the priority for the German manager as he focused on reinforcing his attack citing the selection headache he would have when all his injured midfielders are fit again.

But after watching his midfield crumble against the Saints, Tuchel has asked for a new signing in that area, and Chelsea have made a bid for Edson Alvarez.

Chelsea and Ajax have already been in negotiations this summer as the Eredivisie club attempted to secure a deal to re-sign Hakim Ziyech.

But they only wanted a loan deal while the Blues wanted a permanent sale. Ajax also thought Chelsea’s valuation of the Moroccan forward was too high, which caused negotiations to stall.

Both sides have now returned to the negotiation table as Chelsea try to poach Alvarez, who has been superb for de Godenzonen since he joined from Mexican club Club America in 2019.

Ajax are not too keen on losing yet another important talent, having already seen Lisandro Martinez and Antony join Manchester United this summer.

However, the 24-year-old is pushing to join the Premier League club as he is unsure if an opportunity like this one will present itself again.

It remains to be seen if Chelsea’s bid will be enough to convince the Dutch champions into a sale, but the Blues are pushing to get the deal done.