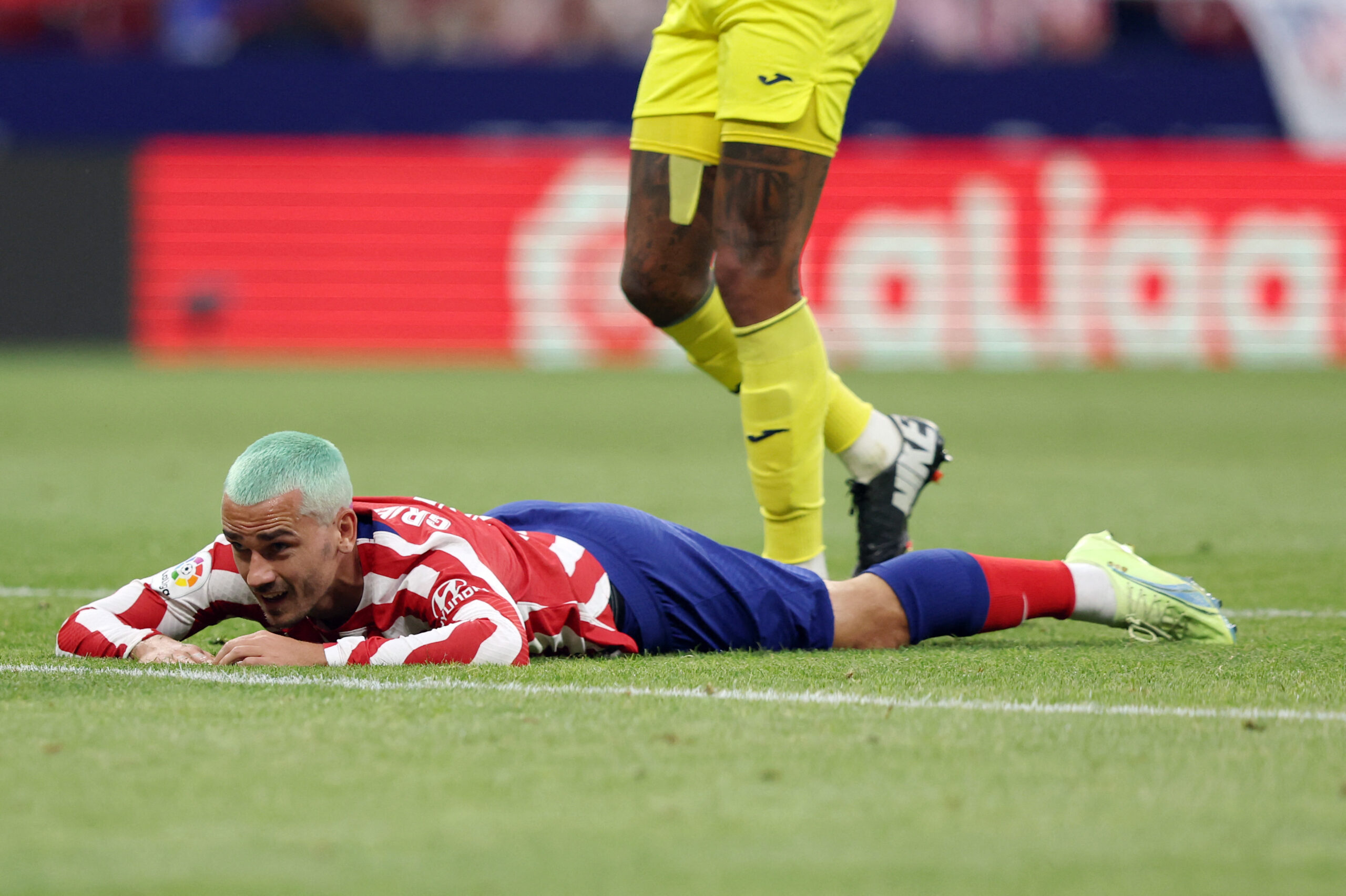 A transfer clause in a loan agreement between Atletico Madrid and Barcelona for Antoine Griezmann has triggered another wave of controversy.

Diego Simeone’s men welcomed the 2018 World Cup winner back with their arms wide open in summer 2021 following his woeful two-year career at Barca.

Griezmann has never recovered the form that earned him a mega-money €120m switch to the Blaugrana in 2019, becoming a bit-part figure in El Cholo’s set-up.

However, the France international’s patchy form seems to be only an added motive for Simeone to keep the left-footed star pinned to the bench.

It appears Los Colchoneros would have to pay their Camp Nou counterparts around €40 million if the 31-year-old forward plays over 45 minutes in 50% of his appearances throughout his loan spell.

As per ESPN, the Catalan heavyweights have grown increasingly concerned over Atletico’s handling of the Frenchman’s playing time in Madrid, which could cost Barca up to €58m.

Griezmann has come on as a substitute in all three La Liga outings this season, even scoring a match-winning goal to hand his side a 1-0 win at Valencia last time out.

But a noteworthy takeaway from the former Real Sociedad’s man appearances this term is that all have come from the 62nd minute onwards.

Los Rojiblancos have the compulsory option to buy Griezmann based on the percentage of games in which he plays 30+ minutes, excluding stoppage time.

That clause will kick in at the end of the 2022/23 season, with Atletico seemingly hoping to avoid keeping to their end of the bargain by the time of its activation.