Arsenal push to sign Danilo from Palmeiras before transfer deadline 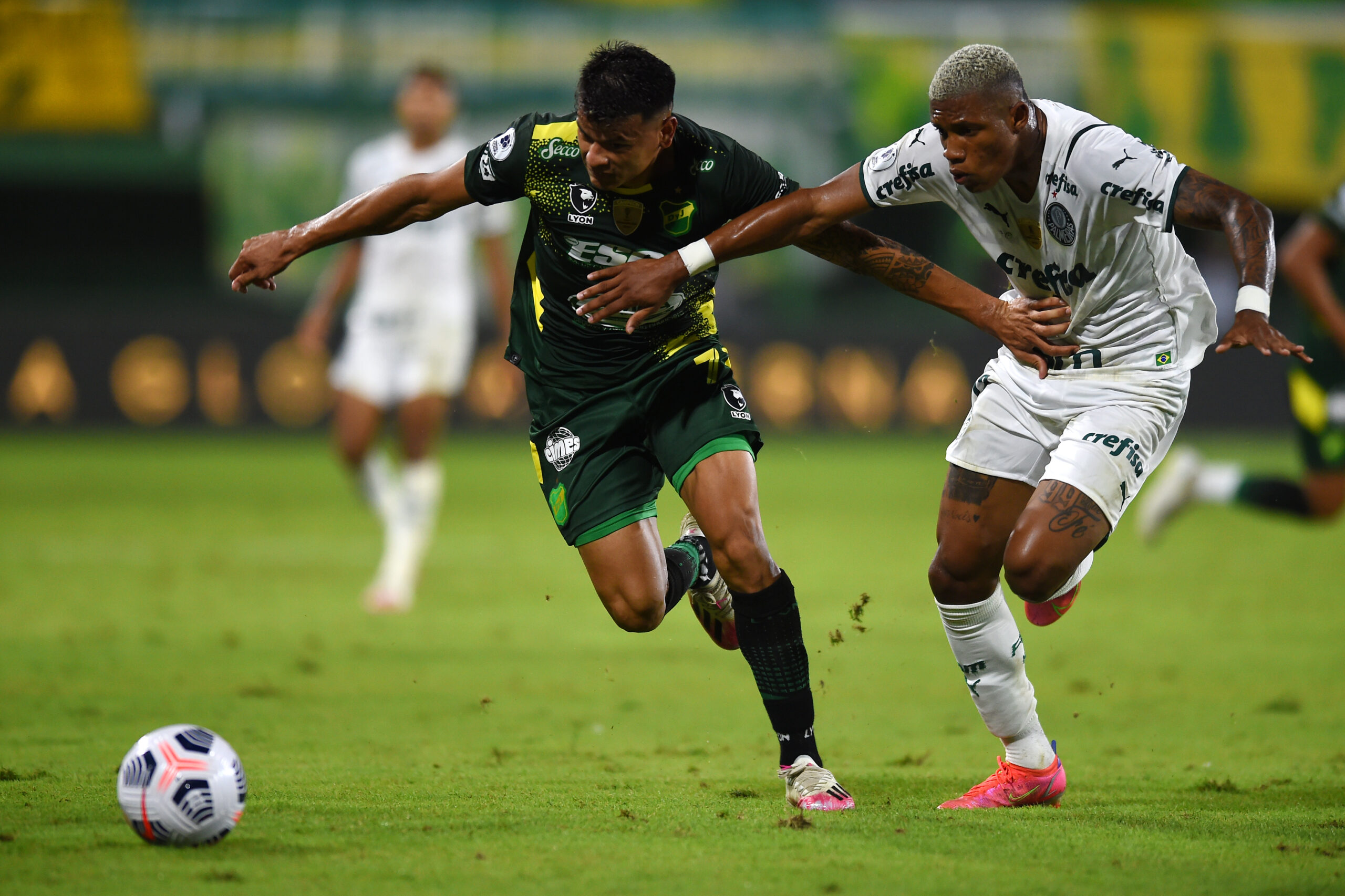 Arsenal are pushing for a deal to sign Palmeiras defensive midfielder Danilo dos Santos de Oliveira, according to the Daily Mail.

The Gunners value the 21-year-old Brazilian youth international at £18 million and would like to add him to their midfield options.

Edu, Arsenal’s technical director, is spearheading the deal for the player. He wants to avoid the mistake he made with Bruno Guimaraes that saw his compatriot end up at Olympique Lyonnais.

Arsenal coach Mikel Arteta would like to bring in another midfielder before the close of the transfer window tomorrow, and the club has targeted the Palmeiras prospect.

The Gunners are in a mini midfield injury crisis. They have only Albert Sambi Lokonga and Granit Xhaka fit to face Aston Villa later today.

Mohamed Elneny is on the sidelines with a long-term injury after the game against Fulham. Arteta also confirmed that Thomas Partey would not be available for the match against the Villains.

New signing Oleksandr Zinchenko is an option for Arsenal in midfield. The Ukrainian returned from a slight knock after missing the Fulham game.

Danilo has been earning rave reviews for his performance with his club despite being the youngest player in the starting XI.

Vanderlei Luxemburgo, renowned for his faith in youngsters, gave Danilo his chance in the first team. He got his opportunity alongside talented young players like Gabriel Veron, Wesley, Patrick de Paula and Gabriel Menino.

He made his debut for Palmeiras in September 2020. The left-footed midfield anchor has gone from strength to strength since then.

Danilo has made over 120 appearances for Palmeiras, scoring 12 goals and assisting nine more. He has been called to the Brazilian national team but is yet to make his full debut.

Arsenal will keep pushing to sign Danilo. However, it remains to be seen if Palmeiras will accept their valuation of the player.