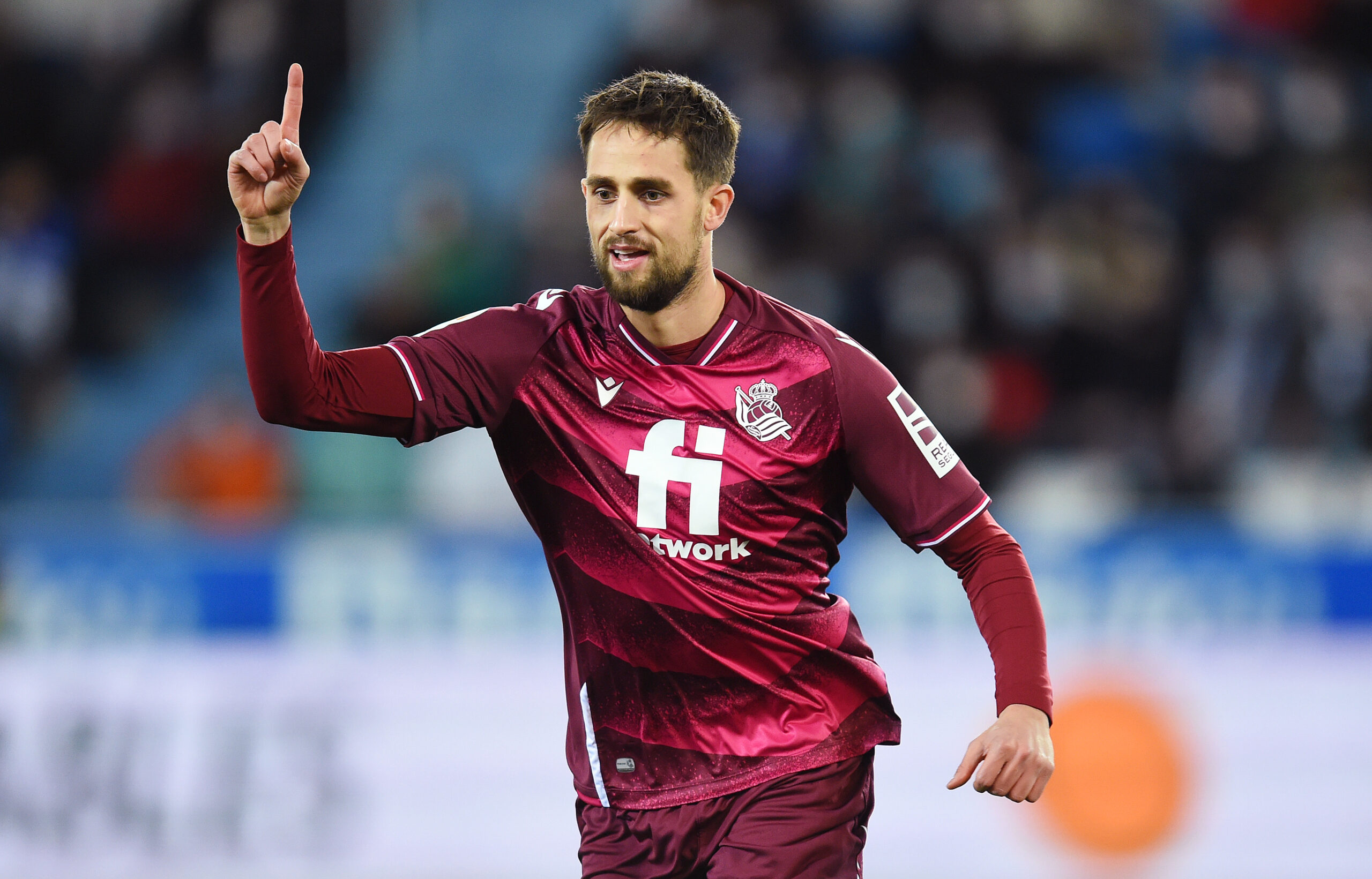 Sevilla are speeding up their efforts towards the final days of the transfer window as they are reportedly closing in on a free transfer for former Real Sociedad star Adnan Januzaj.

Sami Mokbel of Daily Mail reports that the La Liga club are in talks with the Belgian free agent and are hoping to reach an agreement soon.

It was also recently claimed that Italian club Venezia were in the race, but it now appears Sevilla have won the battle..

Januzaj parted ways with La Real earlier this summer after spending five seasons at the club, making 168 appearances in all competitions with 23 goals and 21 assists.

The 27-year-old had an underwhelming spell at Man Utd before reviving himself at Sociedad, with whom he won the Copa del Rey title in 2020.

Having already signed Isco on a free transfer, the Andalusian outfit are looking to repeat the same with Januzaj.

The Belgian international’s arrival would push Lucas Ocampos towards the exit doors, with the Argentine forward wanted by Ajax.

The Eredivisie champions have identified Ocampos as a top target to replace Antony, who is set to join Man United in a blockbuster deal.

Ajax have already opened talks with Sevilla over the Argentine’s transfer, with the Spanish giants also willing to sell him for a suitable offer.