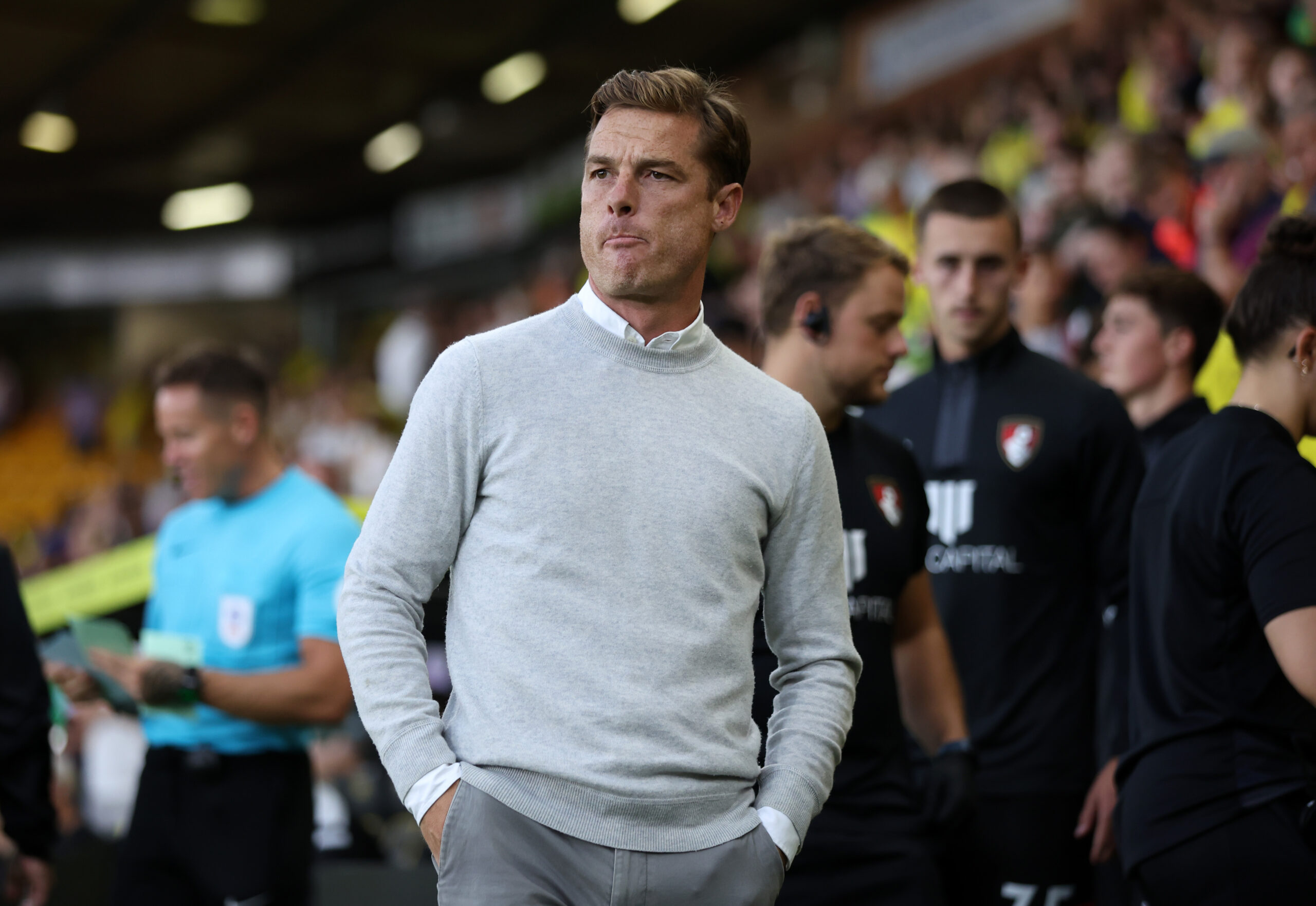 Bournemouth have confirmed that they have parted company with manager Scott Parker.

Parker replaced Jonathan Woodgate as head coach of Bournemouth back in 2021, arriving from Fulham. In his debut season at the Vitality Stadium, he managed to achieve promotion, finishing two points behind his previous club in second place. Meanwhile, his side boasted the best defensive record in the Championship, conceding just 39 goals.

At the beginning of the new campaign, many tipped the Cherries for relegation. They kept the critics quiet on the opening day, defeating Aston Villa 2-0 thanks to goals by Jefferson Lerma and Kieffer Moore.

But it’s been a nightmare in the league since then for the south coast club. They were on the end of a 4-0 thrashing by Manchester City, lost 3-0 at home to Arsenal, and then suffered a record-equalling 9-0 defeat at Anfield on Saturday. Although there was a little bit of joy during that period, knocking Norwich City out of the Carabao Cup on penalties.

That fixture against Liverpool ended up being Parker’s final game in charge. Bournemouth have announced on their official website that the 41-year-old has been sacked. First team coach Gary O’Neil will take control on an interim basis.

Speaking on the matter, co-owner Maxim Demin said: “I would like to place on record my gratitude to Scott [Parker] and his team for their efforts during their time with us. Our promotion back to the Premier League last season under his tenure will always be remembered as one of the most successful seasons in our history.

“However, in order for us to keep progressing as a team and a club as a whole, it is unconditional that we are aligned in our strategy to run the club sustainably. We must also show belief in and respect for one another. That is the approach that has brought this club so much success in recent history, and one that we will not veer from now. Our search for a new head coach will begin immediately.”

Many have questioned the decision, believing that it’s unfair to expect much more from such tough fixtures. However, Demin’s comments suggest that it was an issue behind the scenes which led to Parker’s removal. This claim has been backed up by BBC reporter Kris Temple, who wrote that the Englishman’s recent post-match comments didn’t go down well with the owners.

After the loss at Anfield, Parker admitted that his side was not ready for the Premier League, calling the group “under-equipped” and “inexperienced”. Bournemouth have made five signings during the transfer window, totalling around £24.5 million in fees.

The Cherries’ final game of the month comes at home to Wolverhampton Wanderers, before a trip to fellow newly-promoted club Nottingham Forest over the weekend.