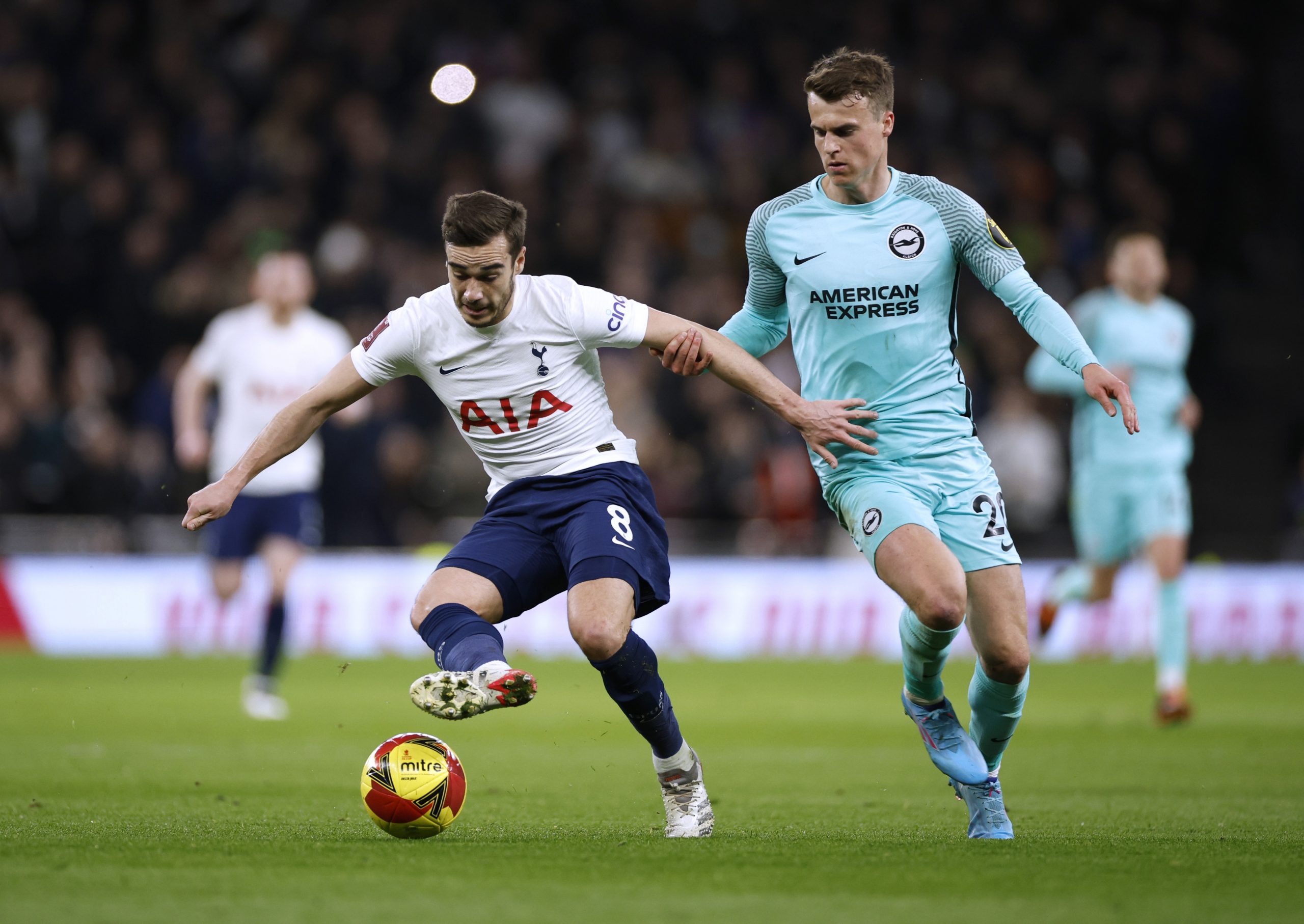 Sampdoria have signed Tottenham Hotspur midfielder Harry Winks on a season-long loan. The club announced the transfer on their Twitter page.

Winks will wear the number 20 on his shirt. He will now wait for his work permit before playing for his new club.

The success of Englishmen moving to Italy convinced Winks to join Sampdoria.

Chris Smalling, Tammy Abraham at AS Roma, and Fikayo Tomori at AC Milan have all moved to Serie A for playing time and enjoyed success with their respective clubs.

Winks broke out through the Tottenham academy. He made his first team debut in November 2014 in a Europa League group game against FK Partizan under Mauricio Pochettino.

He then made his Premier League debut in the 2016/17 campaign. Pochettino gently embedded the impressive youngster into the team.

Pochettino gave him a lot of substitute minutes as he provided cover for Victor Wanyama and Moussa Dembele. Winks would not establish himself as a starter until the 2019/20 season under Jose Mourinho.

The 26-year-old joins the Serie A side after being sidelined by new boss Antonio Conte.

Winks has not started a game for Tottenham since February, and he has not played this season.

The English central midfielder has decided to seek game time elsewhere. He could find it under Sampdoria boss Marco Giampaolo.

The 55-year-old former Empoli and Milan manager returned for a second stint in charge of the Blucerchiati in January 2022. He helped steer the club to a 15th-place finish last season.

Winks will add quality and depth to his midfield. He will compete with Ronaldo Vieira and Tomas Rincon for a starting spot.

Giampaolo will hope his side can avoid another relegation scrap this season, but they have not started well.

Sampdoria have lost two and drawn one of their opening league games. They travel to face Hellas Verona next.