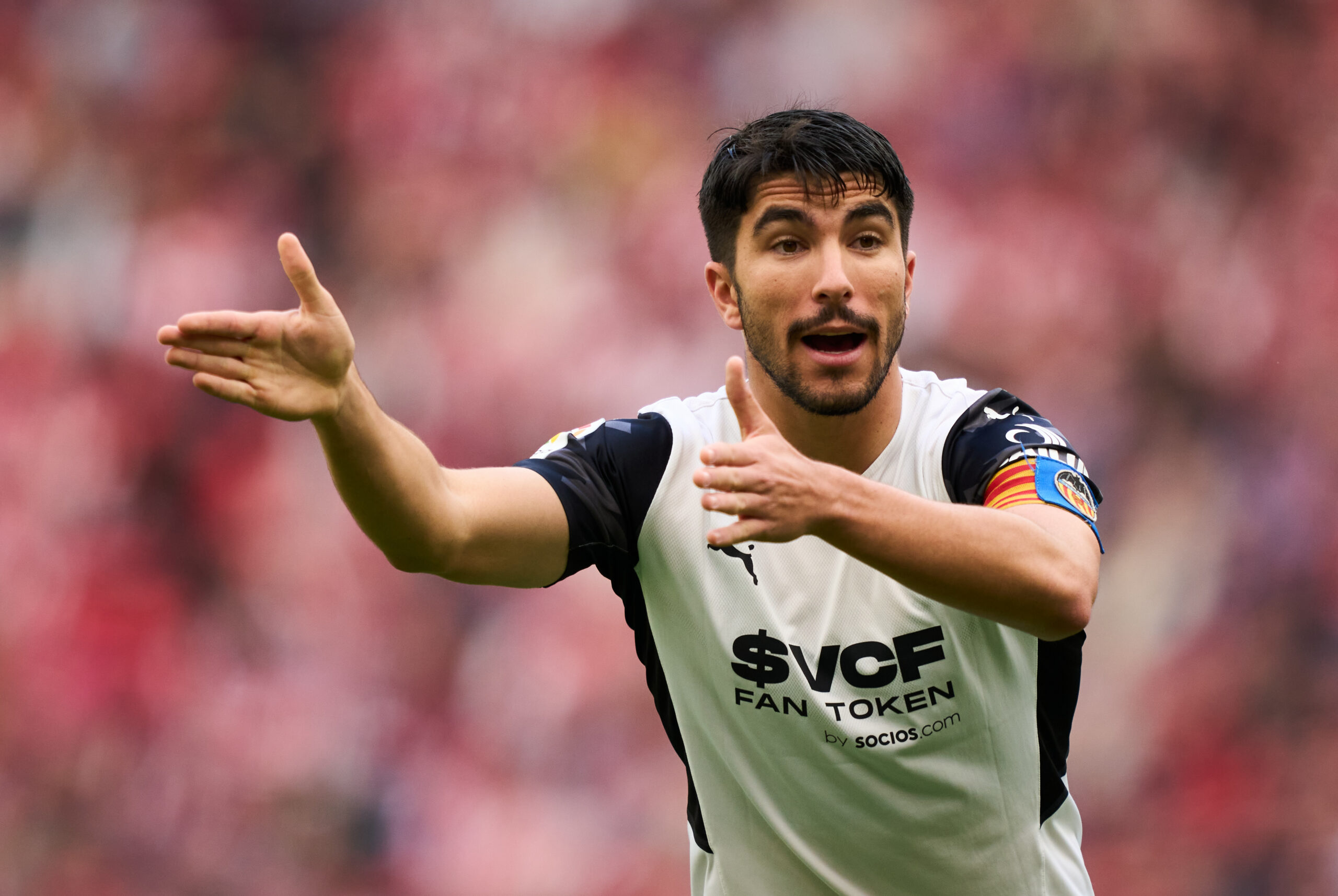 Paris Saint-Germain have reportedly set their sights on Valencia midfielder Carlos Soler and are looking to sign him before the summer transfer window closes this week.

Spanish outlet COPE reports that PSG are looking to complete the deal sooner for the Spaniard, who has only a year left in his contract at Mestalla Stadium and will cost around €17 million.

Soler has grown into one of the most sought-after players in Europe over the last few years because of his impressive form with Los Che.

A youth product of Los Che, the 25-year-old has made more than 200 appearances in all competitions.

His goalscoring numbers have drastically improved over the last two seasons as he has accumulated 24 goals and 19 assists in the last two campaigns combined.

The Spanish international, who won Copa del Rey with Valencia in 2019, was also linked with a move to Barcelona earlier this summer.

However, the Catalan giants dropped their interest after learning that Frenkie de Jong was unwilling to leave Camp Nou.

PSG have already agreed a deal worth €23m for the signing of Fabian Ruiz from Napoli. They now want to reinforce the midfield further by adding his compatriot Soler to the ranks.

It could also mean the end of Leandro Paredes’ time with PSG, with the Argentine midfielder not in the club’s plans.

Juventus have been in continuous talks with the French club over the transfer of Paredes, and they are confident of landing him after making significant space in the squad by loaning Nicolo Rovella to Monza.

PSG are also set for last-ditch talks with Inter Milan over the signing of long-term target Milan Skriniar and intend to complete the deal before the end of the transfer window.