Manchester City close to reaching an agreement for Manuel Akanji 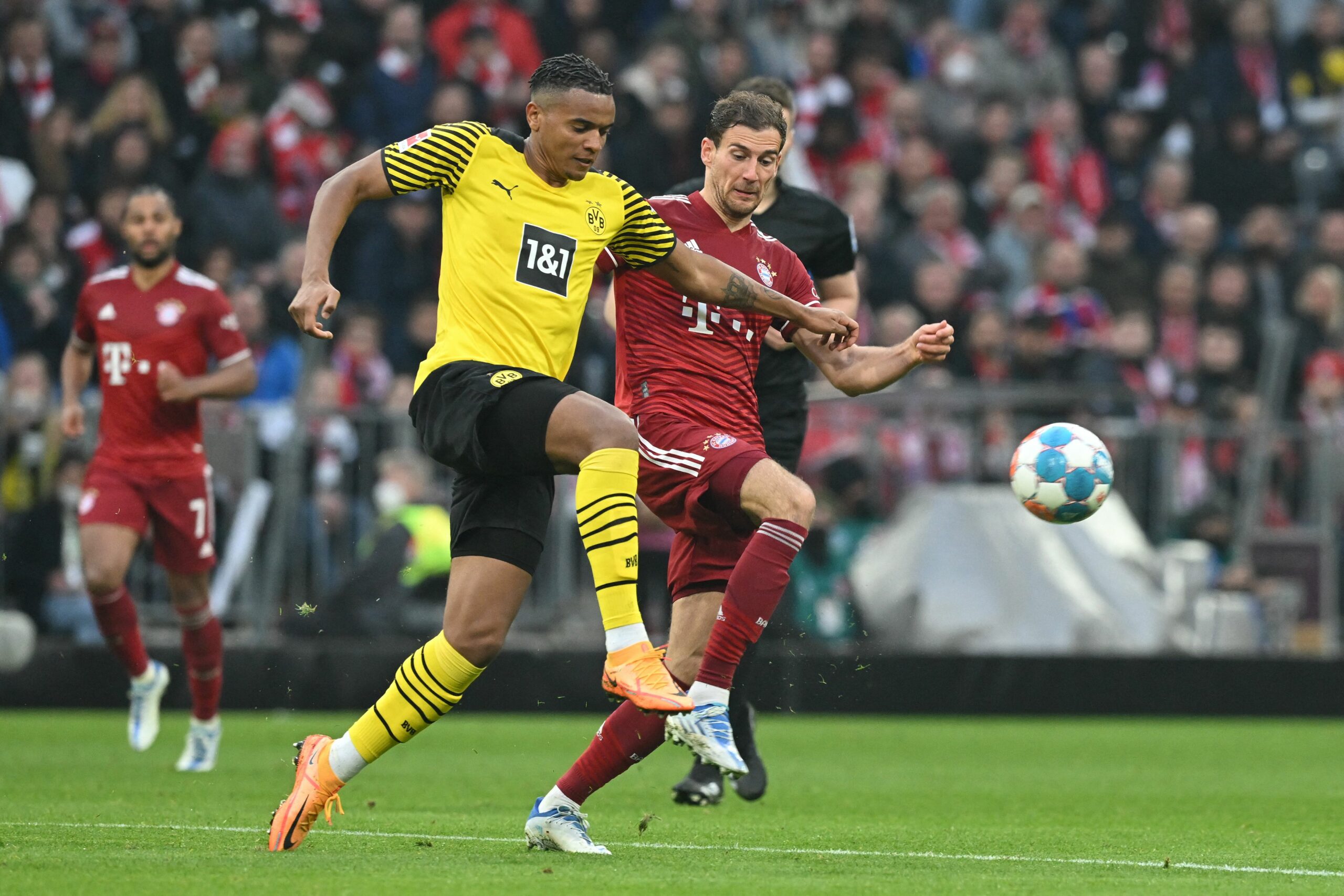 Manchester City are close to striking a deal with Bundesliga outfit Borussia Dortmund over the transfer of Manuel Akanji, according to The Athletic.

A fee of around €17.5million is currently being discussed by the clubs and there is optimism that an agreement will be reached before the close of the summer transfer window on Thursday.

Akanji, who was initially linked with a potential move to Inter Milan, has fallen down the pecking order at the Signal Iduna Park following the arrival of Nico Schlotterbeck and Niklas Sule from Freiburg and Bayern Munich respectively.

Dortmund have now decided to cash in on the 27-year-old Switzerland international as he enters into the final year of his contract to avoid losing him for free in 2023.

City manager Pep Guardiola recently refused to rule out further transfer business by the club. The Spanish tactician is now set for another lunge into the transfer market following the earlier acquisitions of Erling Braut Haaland, Kalvin Phillips, Stefano Ortega and Sergio Gomez.

Having lost the services of Aymeric Laporte and Nathan Ake through injury, Akanji’s move to the blue half of Manchester is a timely addition with Ruben Dias and John Stones currently the only fit senior centre-backs at the club.

Off the back of a thrilling 4-2 victory over Crystal Palace thanks in no small part to a hat-trick from Haaland last time out, Man City have moved up to second place in the Premier League table, two points behind league leaders Arsenal after the first four round of matches.

Looking to make it eight home wins in a row across all competitions, the reigning English champions await the challenge of newly-promoted Nottingham Forest at the Etihad Stadium tomorrow evening.