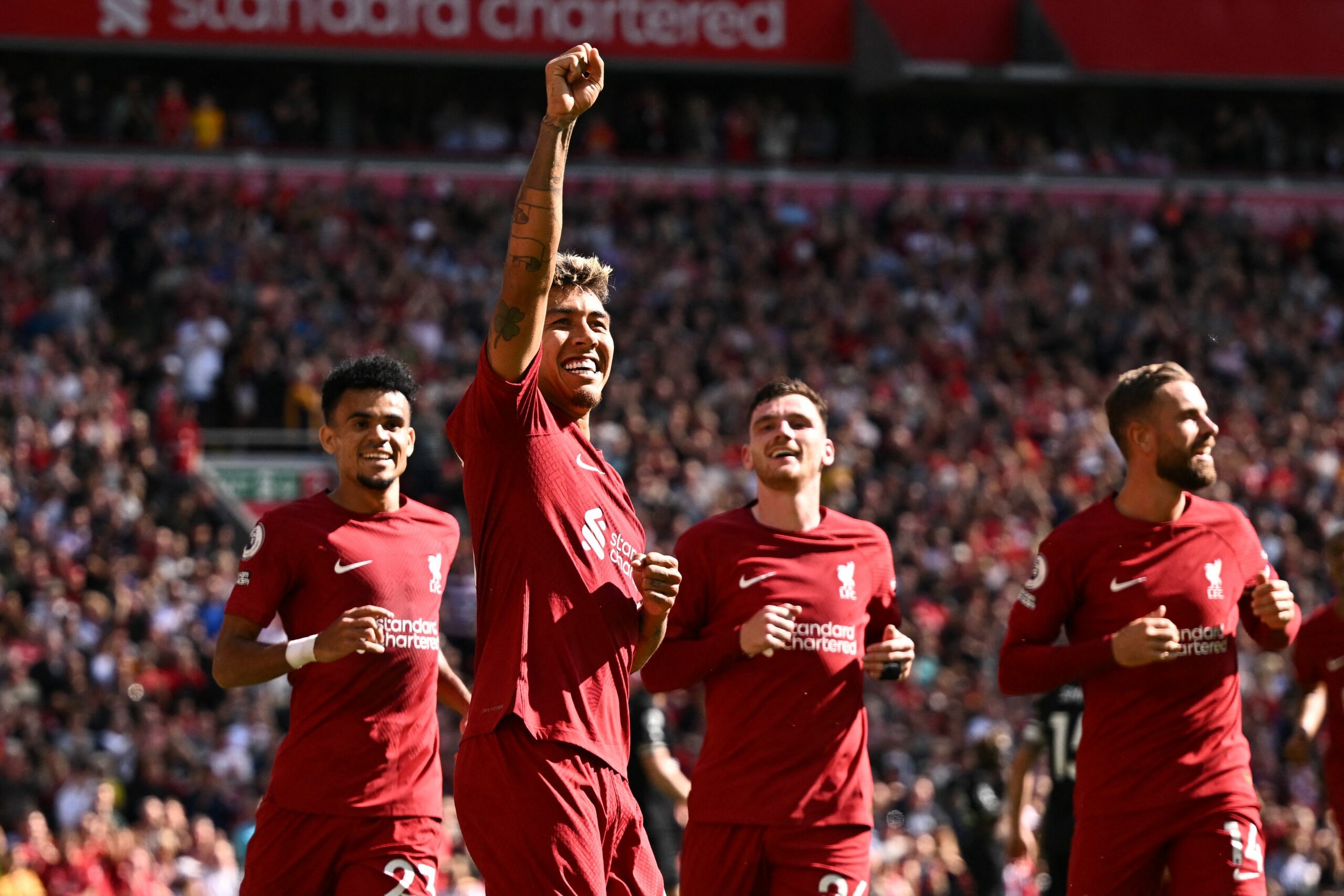 Despite dispatching fierce rivals Manchester City 3-1 in a curtain-raising Community Shield showpiece in late July, the Reds experienced a false start to the 2022/23 Premier League season.

A brace of scoring draws with Fulham and Crystal Palace followed by a disheartening 2-1 defeat to Manchester United at Old Trafford had cast a shadow on Liverpool’s title pursuit.

However, Jurgen Klopp’s men got their season up and running at the weekend by smashing promoted Bournemouth in a record-matching 9-0 victory at this venue.

Now aiming to build on their opening league triumph, Liverpool meet a Newcastle side they haven’t lost to in any of their last 26 Premier League games at Anfield (W21, D5).

Though it’s been almost three decades since the Magpies last registered a top-flight win on Merseyside, Eddie Howe’s men have plenty of reason to believe they can break that duck on Wednesday.

Yet, taking the awoken giants on their playing ground will present Howe’s side with a completely different type of challenge.

It may sound bizarre, but marquee winger Mohamed Salah failed to find the net in Liverpool’s nine-goal thumping of Bournemouth, something he’d want to change against Newcastle.

From a historical point of view, Liverpool fixtures against the Magpies at Anfield have been a happy hunting ground for the Egyptian. He has scored in all seven Premier League home appearances against Newcastle.

It is worth noting that Klopp’s side won six consecutive midweek Premier League outings down the final stretch of last season via an aggregate score of 18-2, suggesting their visitors should be afraid.

Howe’s men know no fear this season, as evidenced by their enthralling 3-3 home draw with reigning champions Man City in which they spurned a two-goal lead.

Often one of the most challenging tasks on Newcastle’s fixture list, Liverpool have proved a formidable opposition for the Magpies, who are winless in their last 11 top-flight H2Hs (D4, L7).

Despite losing his last eight Premier League games against the Reds as a manager, Howe must be full of confidence after already bucking his negative trend against Pep Guardiola this season.

Liverpool vs Newcastle, alongside all other Reds’ domestic and European fixtures, are available to watch live online via Liverpool live streams.

With Saint-Maximin out with injury, Newcastle’s chances of staging an upset have dwindled as we back Liverpool to snap the visitors’ unbeaten league start.

On the other hand, Klopp will welcome Darwin Nunez back from suspension which could add an extra flavour to the Reds’ free-flowing attack and improve their bid to lift up the table.