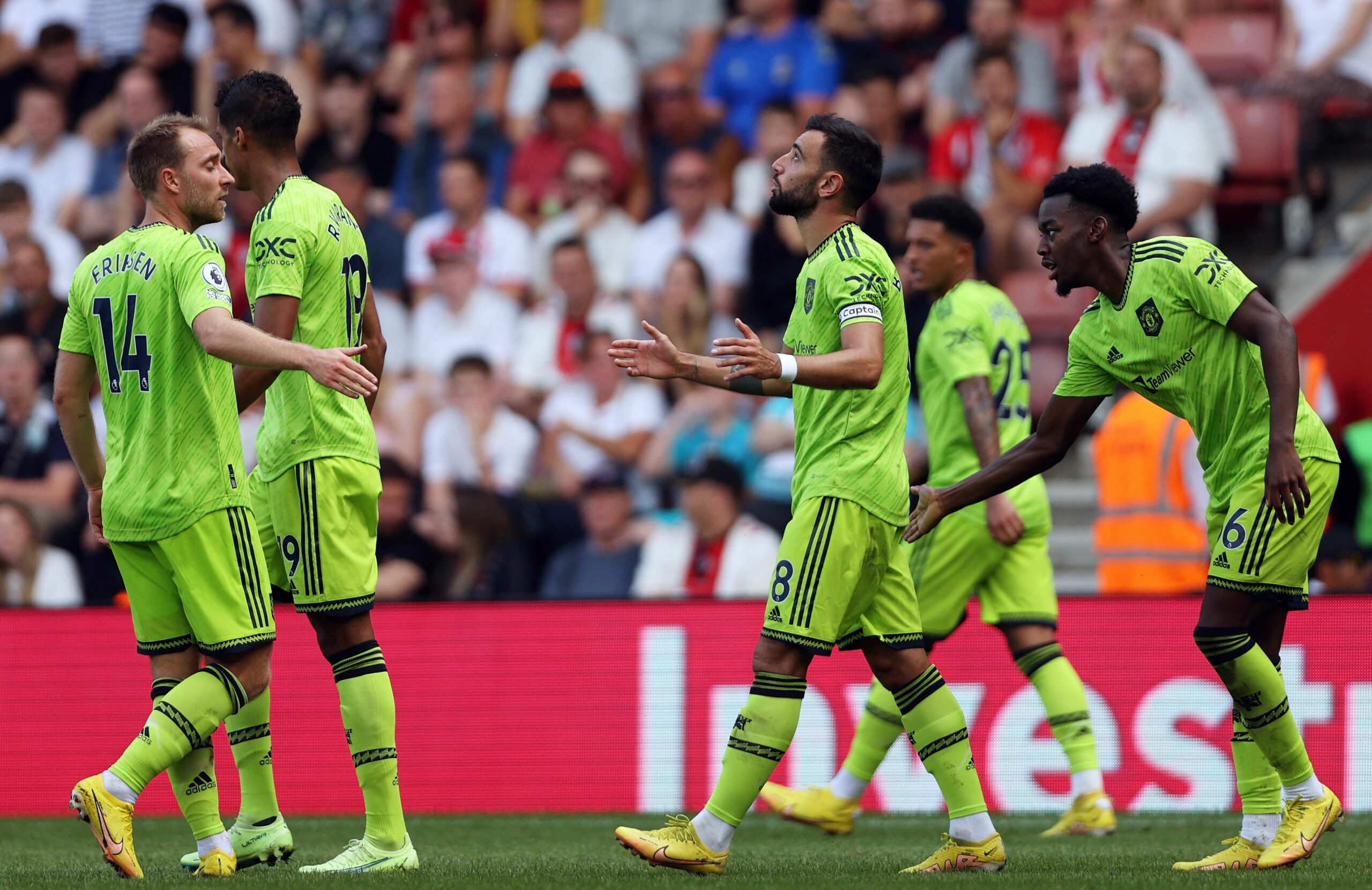 Midweek Premier League action rounds off at the King Power Stadium as Leicester City and Manchester United lock horns in a tasty-looking showdown.

The Foxes’ lack of spending in the transfer window somewhat explains their embarrassing start to the season, with manager Brendan Rodgers dancing on the edge of a cliff.

After drawing 2-2 with Brentford on the opening weekend, Rodgers’ men have suffered three consecutive league defeats, making the Northern Irish tactician a highly unpopular figure in the East Midlands.

Coming into this high-profile midweek clash nailed to the bottom of the table, the former Liverpool boss is considered by many as the number one candidate among Premier League managers to face the sack.

Man Utd’s visit to the King Power Stadium on Thursday could hasten the process as visiting boss Erik ten Hag managed to turn his side’s fortunes around following a dreadful start to the campaign.

Heavily motivated to prove his credentials in the most competitive football league on the planet, the Dutch manager will be looking to steer United to three Premier League wins in a row for the first time in 2022.

In these challenging times for Leicester, there is a glimmer of light at the end of the tunnel as they are unbeaten in their last four Premier League meetings with Man Utd (W2, D2).

But what use of their decent H2H run against the Red Devils if they cannot arrest the club’s longest losing streak in England’s top-flight since 2017?

Ominously for Rodgers, a run of five league defeats on the spin in the Leicester fixtures between January and February 2017 spelt the end for Claudio Ranieri’s managerial reign in the East Midlands.

Could this be his final game at the helm of the Foxes?

Going into this matchday in high spirits on the back of Antony’s impending arrival from Ajax, United can put the final nail in Rodgers’ coffin if they manage to string together consecutive away wins after seven straight losses on the road.

With Cristiano Ronaldo on the verge of joining Napoli, ten Hag will put his fate into the hands of Marcus Rashford, who has scored in three of his last four league appearances at the King Power Stadium.

However, if there’s something we’ve learned from the early Man Utd fixtures, it’s that the scoring opportunities are hard to come by for ten Hag’s men.

Only against Liverpool have they netted more than once this Premier League season.

Leicester vs Man Utd, coupled with all other Red Devils matches, is available to watch online via Manchester United live streams.

It’s not about a lack of talented personnel, as Leicester’s ongoing on and off-field problems go deeper, giving Man Utd the upper hand in this mammoth clash.

Rodgers’ lads are where the Red Devils were during the final days of Ole Gunnar Solskjaer’s stewardship and it’s hard to make a case for them stealing some points here.

So we back the visitors to build their way to the top, perhaps even at the expense of Rodgers’ career at the King Power Stadium.