Fulham closing in on Willian signing 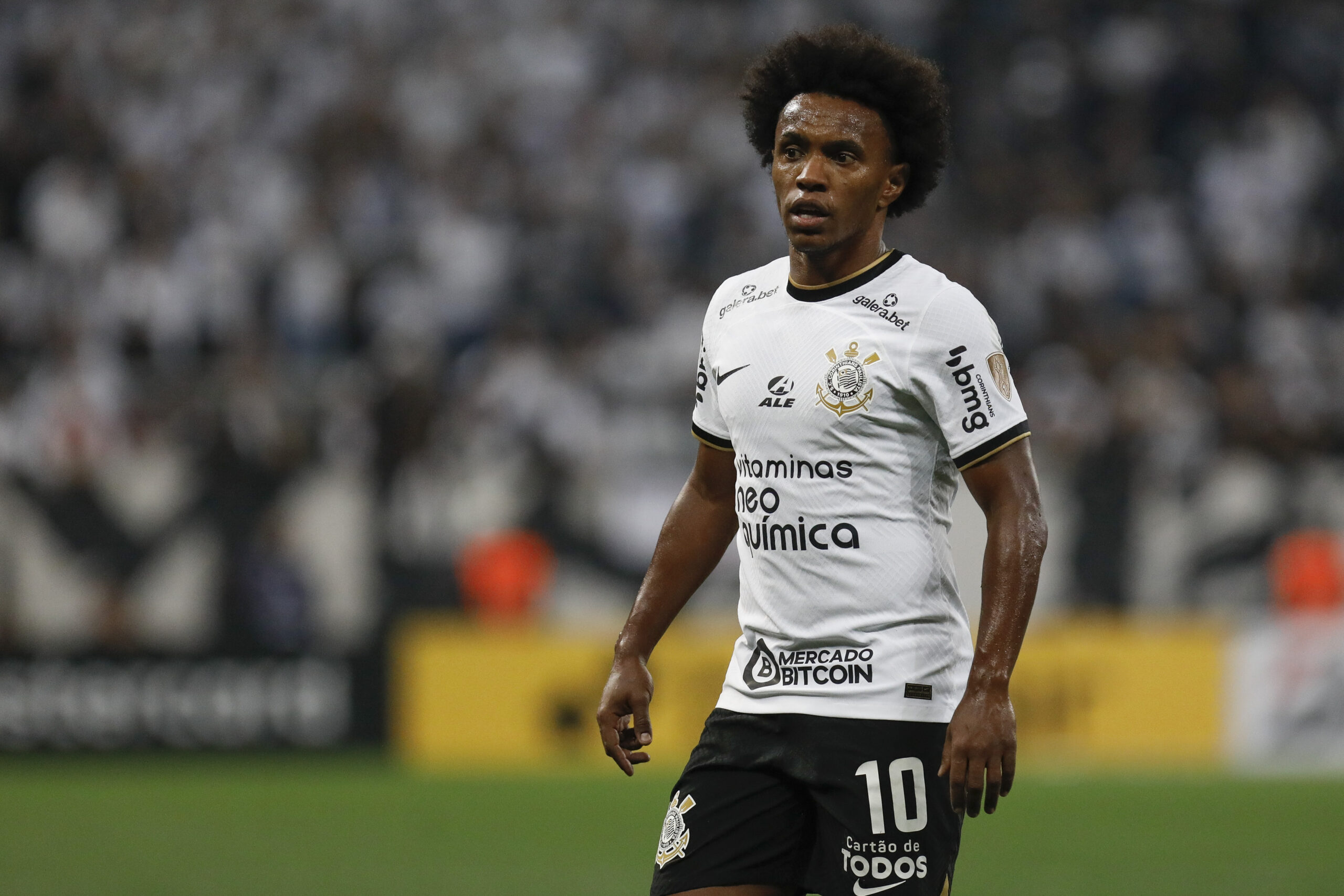 Fulham are close to completing a deal for former Chelsea and Arsenal winger Willian, reports The Athletic.

Willian has spent the last year with Corinthians – the club where he began his career. In 34 games in his native Brazil, he registered one goal and four assists.

Earlier this month, the 34-year-old was released from his contract a year early. Since then, he has been linked with a number of moves, with the player himself seemingly intent on returning to Europe.

The Brazilian has spent around two weeks training with newly-promoted Fulham. According to The Athletic, he is set to sign a one-year deal at the south-west Londoners.

A recent injury crisis has left the Whites in need of reinforcements out wide. Harry Wilson suffered a knee injury in a pre-season friendly which has kept him out for the start of the season, while summer signing Manor Solomon is expected to be out long-term.

Nonetheless, they have made a bright start to the season, picking up five points from their opening four outings – including a spirited 2-2 draw at home to Liverpool on the opening day. Meanwhile, star striker Aleksandar Mitrovic has begun with a bang, netting four Premier League goals – only Manchester City’s Erling Haaland has more.

Willian isn’t the only wide man on Marco Silva’s radar. A deal for Netherlands international Justin Kluivert is also believed to be close, with recent reports suggesting that there has been a breakthrough in negotiations.

A move to Craven Cottage will seal Willian’s return to London, lining up for his third club in the UK capital. In his eight Premier League seasons at Chelsea and Arsenal, he netted 38 goals and added a further 38 assists. Furthermore, he helped the Blues to two league titles, an FA Cup, a League Cup, and a Europa League.